Everything known about Logan Paul & KSI’s “The Final Chapter”

Last night, in the middle of his podcast, Logan Paul teased that he and KSI have an announcement slated for January. “Pay the fuck attention,”  Paul said. Today, both Logan Paul and KSI took to Twitter to share the official advertisement for their “The Final Chapter”.

this only ends one way @KSI pic.twitter.com/DP6YEwasPv

Speculation from the influencer boxing fandom:

Though not much is known regarding there “The Final Chapter” event, this announcement seems to be a reunion of sorts for the two former boxing opponents. Some fans are speculating that they may be hosting a boxing event. Others think they may be announcing something crypto related, possibly an NFT project.

@KSI and @LoganPaul aren’t fighting eachother, but I hope they’re announcing a card of fighters maybe.. 🤲🏽

A liked tweet of Logan Paul hints at the fact that they may be fighting. 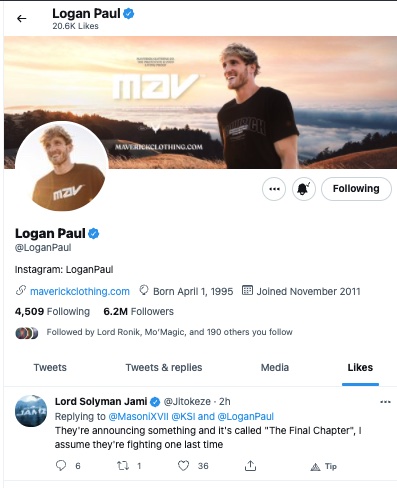 Both KSI’s and Logan Paul’s Manager shared the following messages via Instagram informing fans that the ‘deal is signed.’ 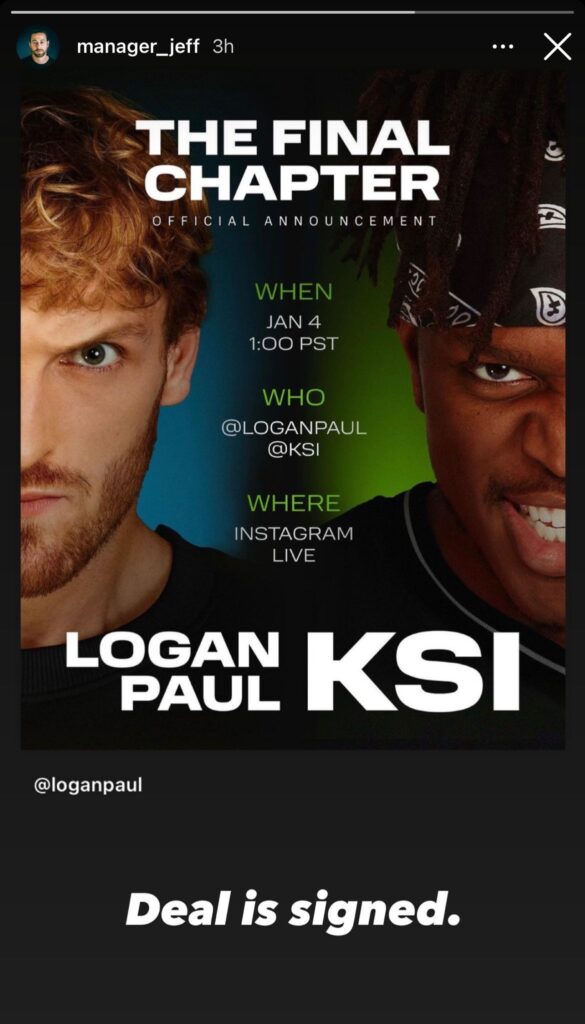 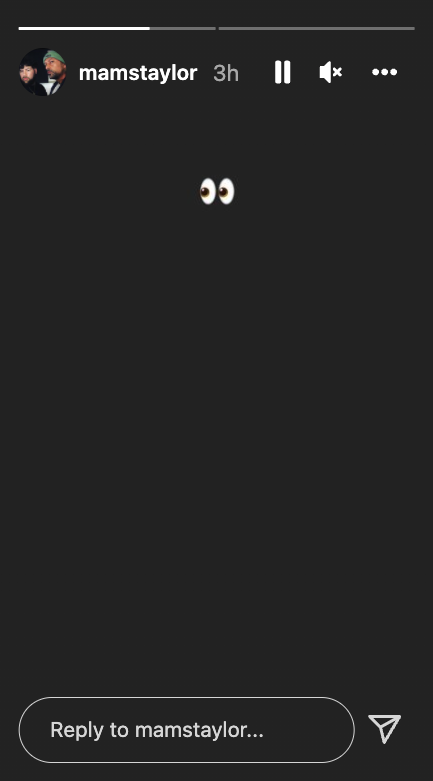 KSI and Logan announced their secret project today, you can read more about it here