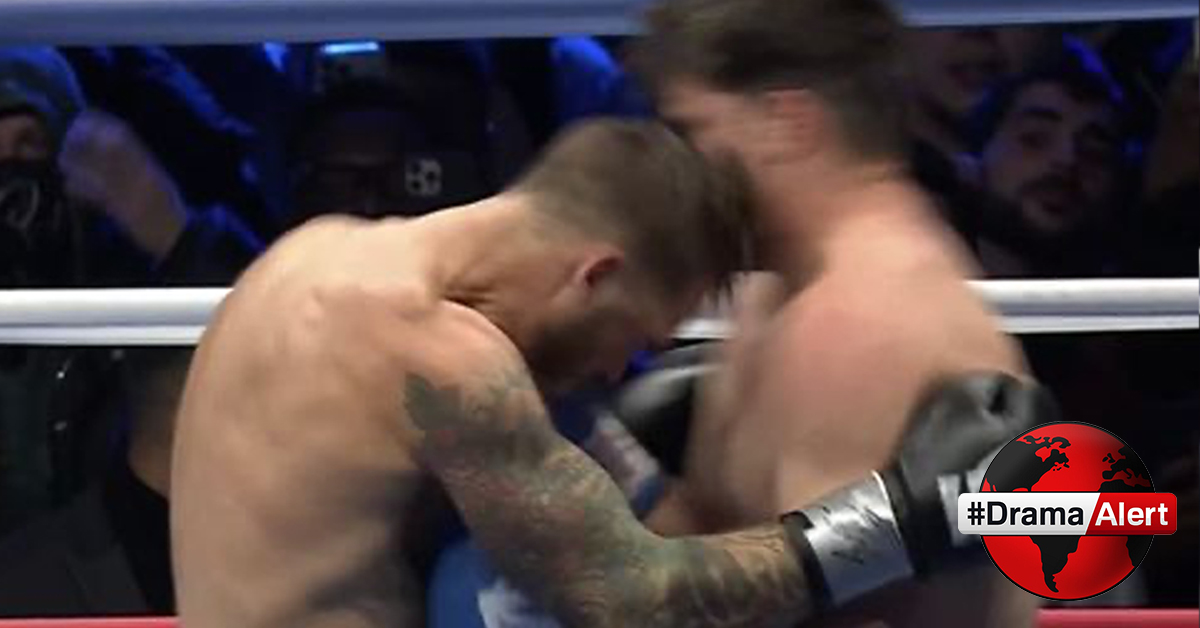 On March 5th, 2022, DK Money took the ring with fellow YouTuber Ryan Taylor on Showstar’s UK vs USA card. In the final minutes of the first round, Taylor ended the fight by disqualification from a vicious headbutt on DK Money. YouTubers across the globe were disgusted with the violent act that lead to criticism for Showstar. Since the event, DK Money has stated that he is contemplating pressing charges and suing the boxing promotion company.

On Tuesday evening, DK Money joined the team at the #DramaAlert affiliated combat sports entertainment organization ‘Happy Punch’ on a Twitter Space show. DK revealed that even after nearly 2 weeks, he is still experiencing symptoms of getting hit in the head — experiencing dizziness and constant migraines.

Shortly after, Showstar’s founder joined the conversation to offer his amends and share an alternative side of the story. As a company, they vow to correct mistakes made on March 5th and officially announce plans for a second event this summer. After criticism of unfair treatment to the American fighters, they pose the question of a United States encore event. On the show, Showstar reveals they sold 150k PPV buys for their UK vs USA event. In their own words, the event was a “massive financial success”.

Despite the backlash Showstar received, it seems as though we will see another event put on by the controversial promotion.