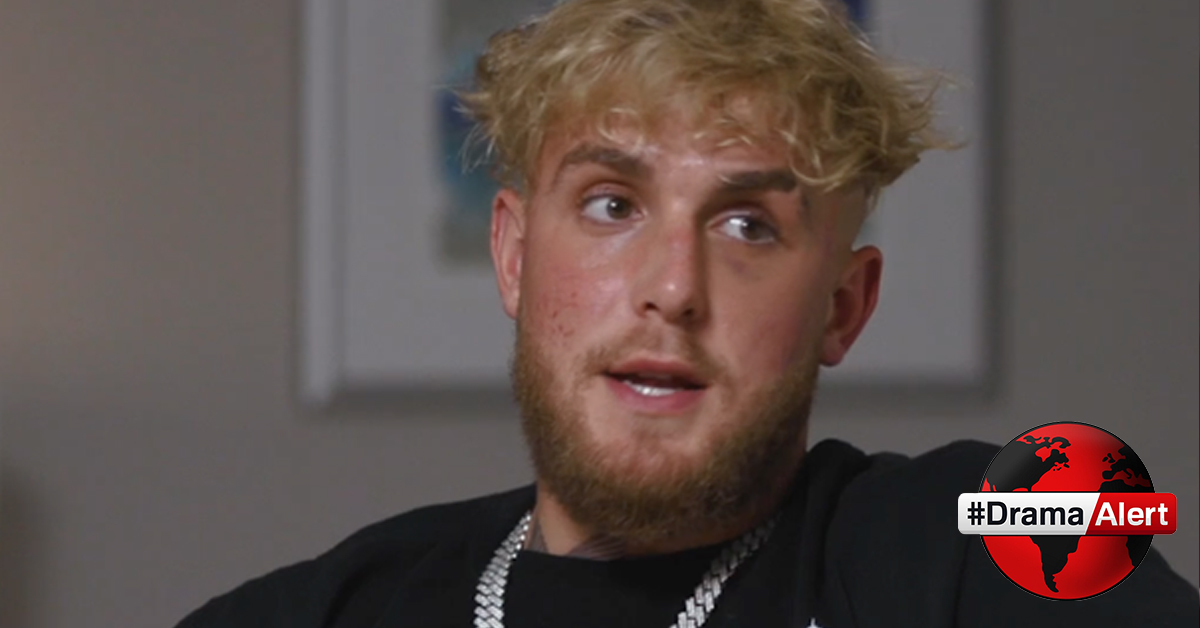 Details on Jake Paul’s highly anticipated return to the ring came to light on Wednesday. The 5-0 YouTuber turned boxer is currently a free agent, he’s free to sign to any promotion company as his 2-fight deal with Showtime is behind him. Previous rumors suggested that Paul’s next fight would take place in August. On Wednesday, coach BJ Flores posted to Instagram leaking some important details about Paul’s next move in his young boxing career.

Jake Paul’s comeback in boxing leaked by BJ flores. August 13, in which he tagged @DAZNBoxing. The caption and the DAZN tag have been both removed from the post now. pic.twitter.com/7P50wmwEan

At the time of posting, screenshots from Flores show DAZN’s boxing Instagram account tagged. Additionally, the caption reads “August 13”. Flores quickly removed the leaked information and chalked it up to a “mistake by his assistant”.

#DramaAlert affiliated combat sports promotion, Happy Punch, reached out to BJ Flores for a statement regarding his post. Flores confirmed that his assistant had posted the information to his account.

“The post was immediately taken down after 2 minutes when I saw it had incorrect information. There is zero opponent/date, or anything at the moment. Many moving parts.”

Regardless if Flores’ information was a mistake or not, Paul himself has confirmed he will be fighting again in the month of August. 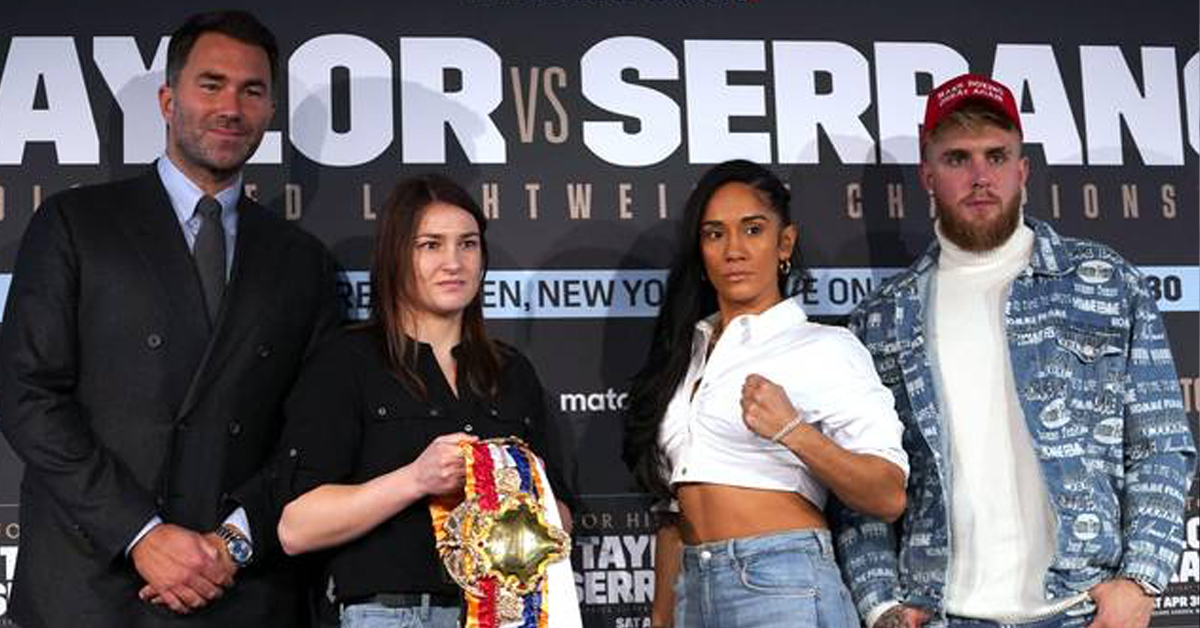 British sports promoter and face of DAZN, Eddie Hearn, has been working with Jake Paul to co-promote MVP Athlete Amanda Serrano vs Katie Taylor — which goes down this weekend. If Flores’ leaked information reins true, the developing relationship between Hearn and Paul makes perfect sense.

Eddie Hearn previously sanctioned Jake Paul’s bout with YouTuber AnEsonGib. In an interview with Fight Hub TV on Wednesday, Hearn stated that he would be open to working with Paul again.

“I would always enjoy being involved in a Jake Paul fight — in a real fight, not a YouTube fight. He’s a boxer now.”

– Eddie Hearn on the future of Jake Paul’s boxing career

Who will Jake Paul fight next?

As for who Paul will be fighting in August, remains unclear. In recent days, a new name has joined the conversation of Anderson Silva, Tommy Fury, Mike Tyson, and Michael Bisping as potential opponents for Paul — Sonny Bill Williams, who is allegedly already in talks with Paul’s team, Most Valuable Promotions. 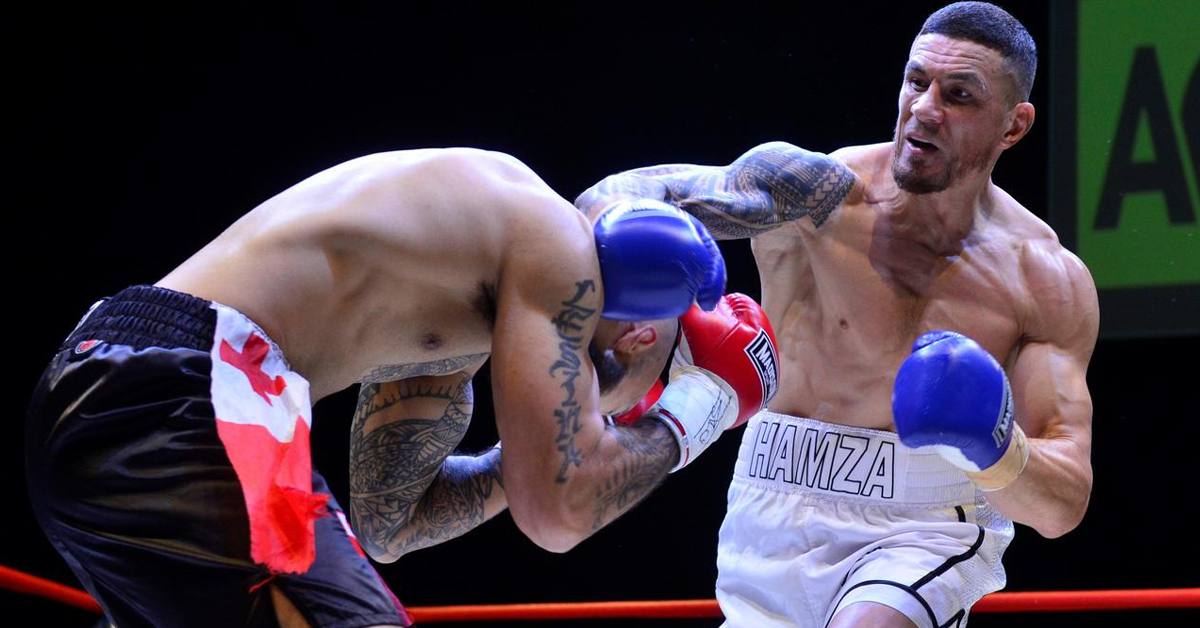 Williams, 36, told Nine and Stan Sport: “I’m maybe looking at August, getting back in the ring. Jake Paul, his people have reached out to mine and they’re talking so who knows. The main thing is I’m very excited and very grateful to be back in the ring. If he does decide to take that fight, he would have underestimated me quite a bit by watching old footage, old fights. I feel in the last six months I’ve improved tenfold, so it’s the confidence I have in my ability.”

Williams has been a boxer since 2009 but juggled it with a legendary rugby career. His record now stands at 9-0.

Regardless of Jake Paul’s opponent, he says he’s up to any task. “We’ll see what ends up happening. Either way, I’m ready, prepared, and I’m going to get a knockout in August,” Paul tells sports reporter Curran Bhatia.