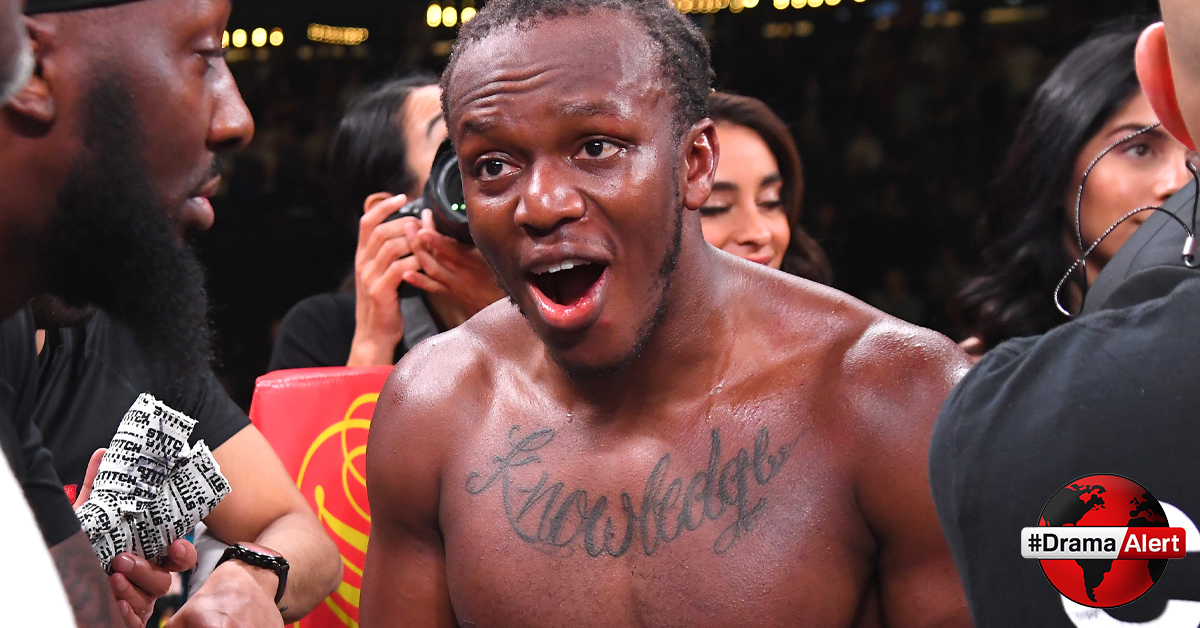 KSI fans have been eager to see him enter the ring following his shocking 2019 win against Logan Paul. After speculation of the YouTube boxing pioneer making a 2022 return, KSI’s manager Mams Taylor has confirmed rumors.

Taylor took to Happy Punch Promotions Twitter Space to dish some exclusives. He says KSI will be taking his place back in YouTube boxing this summer.

“We’re definitely putting on an event in the Summer — KSI will be fighting. If everything goes as planned, he’ll be fighting two times in the next 12 months.”

The boxing event will be free

Taylor reveals that KSI and his team will not be charging fans for the pay-per-view. “KSI loves his fans, he wants us to give this one away for free” he also says that although it will be free of charge, the quality will not be lacking — “It’s going to broadcast at the most professional level, at the highest standard.”

Fans are undoubtedly being spoiled by KSI and his team. Taylor denied speaking on KSI’s potential opponents; He is rumored to be clashing with Alex Wassabi, securing redemption for his brother Deji, who just suffered a split decision loss to the 31-year-old on March 5th.