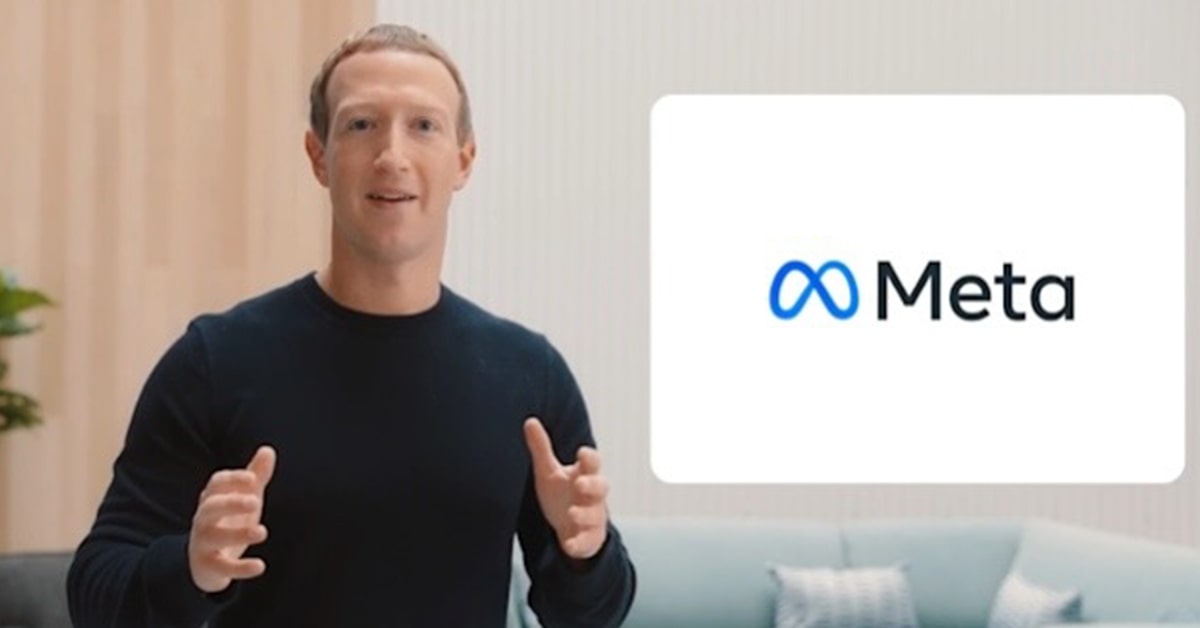 Facebook’s CEO Mark Zuckerberg and the logo of Meta. Meta is the new name of Facebook’s parent company.

A group of YouTubers known as PCI Predator Catchers Indianapolis has caught a Facebook employee admitting to sending inappropriate messages to a 13-year-old. In a video posted on February 16, two people interrogate Jeren A. Miles. During the interrogation, which lasted almost 2 hours, he admitted sending explicit and inappropriate messages to a minor.

In a statement sent to TechCrunch by a Facebook spokesperson, it was revealed that Miles is no longer working at the company. However, whether he was dismissed or left the company voluntarily is unclear.

”The seriousness of these allegations cannot be overstated. The individual is no longer employed with the company. We are actively investigating this situation and cannot provide further comment at this time,” said a statement from a Facebook spokesperson via TechCrunch.

Besides losing his job, Miles has also removed his Facebook and Twitter pages. It is also not yet clear what charges Miles will legally face.