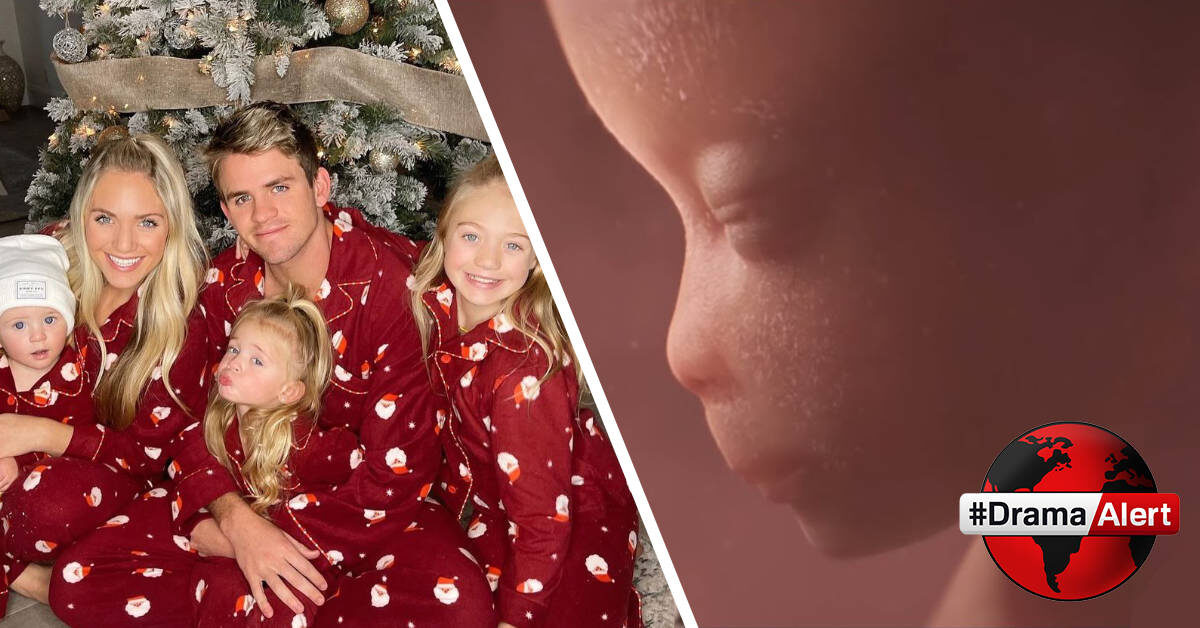 It’s a well known fact that family vlogging is a popular genre on YouTube. Over the years, family channels, such as the Ace Family, amass gigantic followings. This style of content is viewed as uncontroversial and kid-friendly. Well, Today, on April 9th, 2022, the LaBrant family (13.1 million subscribers) has found themselves in the midst of controversy. This afternoon, fans were in for a shock, as the LaBrant’s released a documentary covering abortion. As a result, many supports have taken to social media to speak out against the family.
The 38-minute long documentary shared what some would call a pro-life narrative. In the film, the LaBrant family made clear that they were not looking to ban abortions. Instead, they wanted to use their platform to share alternatives. Throughout the film, the couple interviews various individuals, as well as intertwining their own stories into the film’s narrative

“This documentary by no means is trying to illegalize abortion after this documentary you’re still gonna have the choice”
– Cole LaBrant, speaking at the start of the documentary.

On Twitter, many older supporters of the family spoke out against the documentary. Many cited that the LaBrant’s viewer-base is young, unsuitable for such a serious topic. For some fans, this video crossed a line. As a result, across Twitter fans have been sharing that they’ve unsubscribed from the channel.

NOT THE LABRANT FAM?!?! (A literal family channel with small children as their audience) #smh #labrantfam pic.twitter.com/qVPP5UQ9Qn

Additionally, some viewers felt that the LaBrant family were shaming their their audience over abortions. As a result, one fan tweeted her reaction: “Anyone can have their beliefs but it’s so damaging when abortion is a choice that so many people have to make and shouldn’t be made to feel bad about it”

the LaBrant fam, a family channel making a video against abortion to an audience of younger people is so damaging. Anyone can have their beliefs but it’s so damaging when abortion is a choice that so many people have to make and shouldn’t be made to feel bad about it

On YouTube, the documentary has had the comments disabled, so criticism has migrated to other platforms. Many took to the opportunity to call out the family via Instagram for disabling their video’s comments. 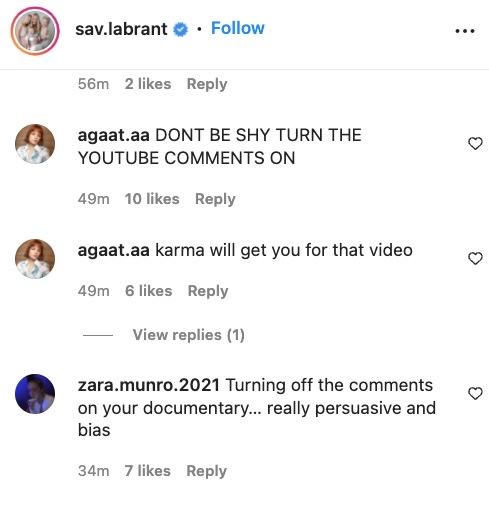 Some Fans Continued To Show Support:

It is worth mentioning that despite many fans speaking up against the family, some fans continued to show support. On Instagram, numerous comments can be found calling the family brave for releasing their documentary.
As of now, the LaBrant’s have yet to respond to the criticism.
By Oli "Geno" Eugenio|2022-04-10T15:58:10-04:00April 9, 2022|Entertainment, Featured|