Fan of Faze Rug Will Get Tattoos Until He Meets Him 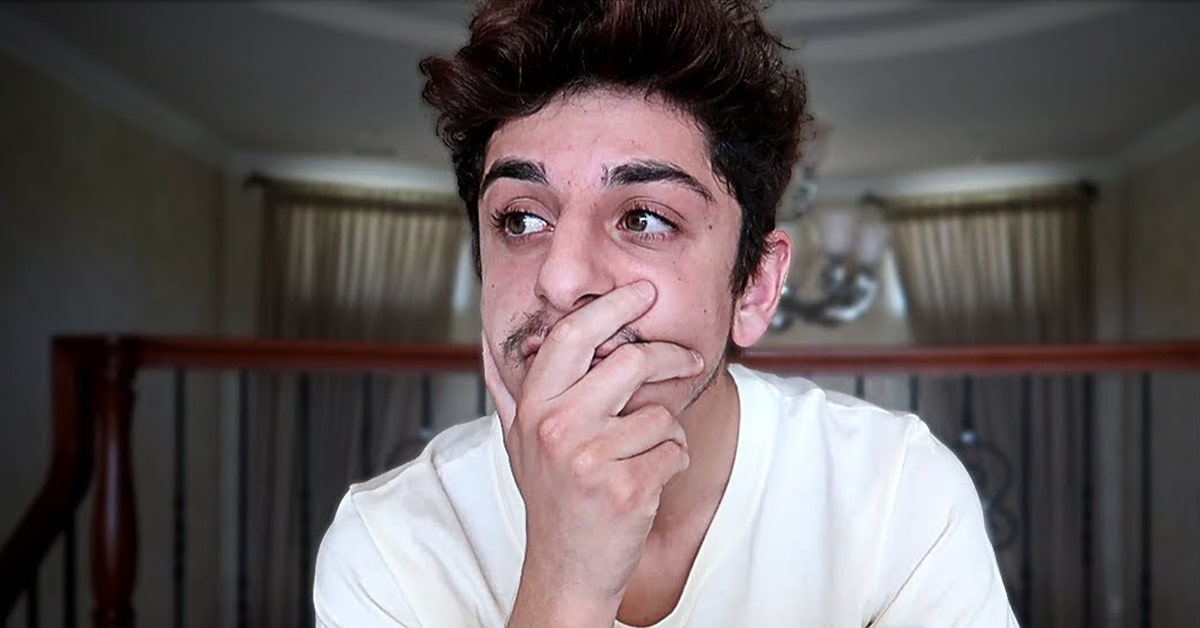 One TikTok user found an unusual way to get the attention of a major content creator. Brian Awadis, aka Faze Rug, is known for his vlogs and gaming content on YouTube. With over 20 million subscribers, Rug has a legion of fans who admire the content he makes. One of these fans is called “RichFlows,” who began the challenge of getting “Faze Rug” tattoos until the day he meets him.

Since the first challenge video posted in December 2021, Richflows has published seven new updates, each time with more tattoos. In the most recent one, we can see that he even included the Faze Clan organization logo.

Although he had no luck with his goal of getting Faze Rug’s attention, it may be that things will soon change. Keemstar, the owner of DramaAlert, recently shared Richflows’ video on his Twitter account, thus giving the issue more visibility.