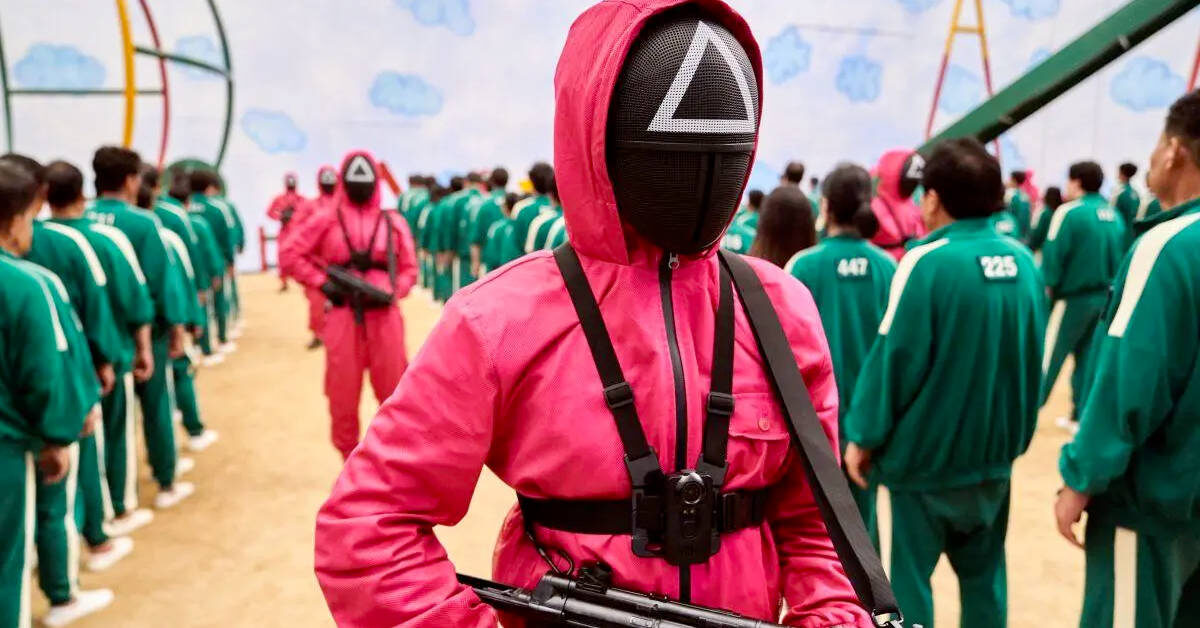 On Tuesday, June 14th, 2022, Netflix revealed that they are in the process of creating a reality tv series based on their hit show Squid Game. In this reality series, 456 real participants will face off in what Netflix describes as a “life-changing” event, where one winner will take home the $4.56 million dollar cash prize. Additionally, Netflix revealed that they are currently looking for participants and have provided a website for anyone interested in trying out for the event.

MrBeast Did It First:

In the wake of this groundbreaking news, many fans of MrBeast took to Twitter to remind the world that the Kansas-based YouTuber beat Netflix to the punch. If you are unaware, last year after Netflix’s Squid Game took the world by storm, MrBeast decided to recreate the show for himself. In his YouTube video, which has since racked up over 257 million views, MrBeast and his crew painstakingly recreated the sets from the Netflix series to match identically. Additionally, the YouTuber also managed to give away over $456,000 in the process.

Since Netflix revealed its upcoming show, fans have taken to social media to compare it to MrBeast’s recreation. Many fans are saying MrBeast inspired Netflix in the process:

Mr. Beast was the blueprint

As of now, MrBeast has yet to comment on the new Netflix reality tv series.