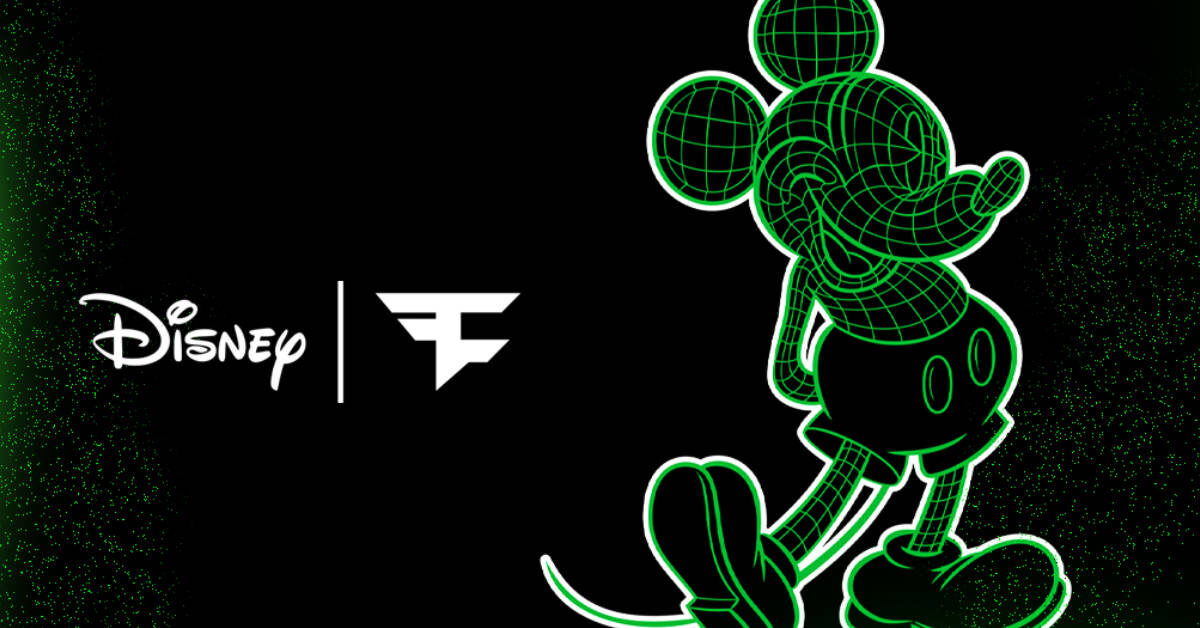 On May 23rd, 2022, FaZe Clan took to Twitter to announce a new year-long apparel collaboration with Disney. Additionally, the eSports organization issued a press release regarding the collaboration. In the press release, FaZe clan outlined the two company’s ambitious venture:

Today, FaZe Clan Inc. (“FaZe Clan”), the lifestyle and media platform rooted in gaming and youth culture, announced a year-long apparel collaboration with entertainment giant Disney that will run throughout the rest of this year. As part of the special collaboration, FaZe will introduce Mickey Mouse as a newly tech-vamped “Mickey On The Grid.

In this press release, FaZe clan also announced the ‘Mickey On The Grid’ collection, which will feature tee-shirts, sweatshirts, and hats, all designed by FaZe Clan, featuring Disney’s iconic Mickey Mouse mascot:

Where to buy the ‘Mickey On The Grid’ collection:

In the press release, FaZe clan revealed that fans can purchase this collection via a pop-up shop on May 28th, 2022 at ‘The Armory’. Additionally, Fans can also purchase the collection online via the FaZe shop on the same day:

The first Disney capsule collection from FaZe Clan will be available in-store on May 28th at The Armory, FaZe Clan’s immersive gaming lounge and retail pop-up experience in partnership with NTWRK and Shopify, located on Fairfax & Melrose in LA. The Armory will be open featuring this collection on Saturday, May 28th from 11:00 AM – 7:00 PM and Sunday, May 29th from 12:00 PM – 6:00 PM. Additionally, the collection will be online May 30th @ 12pm PT in celebration of FaZe Clan’s 12th anniversary at FaZe’s newly launched web store powered by Shopify – FaZe Shop.