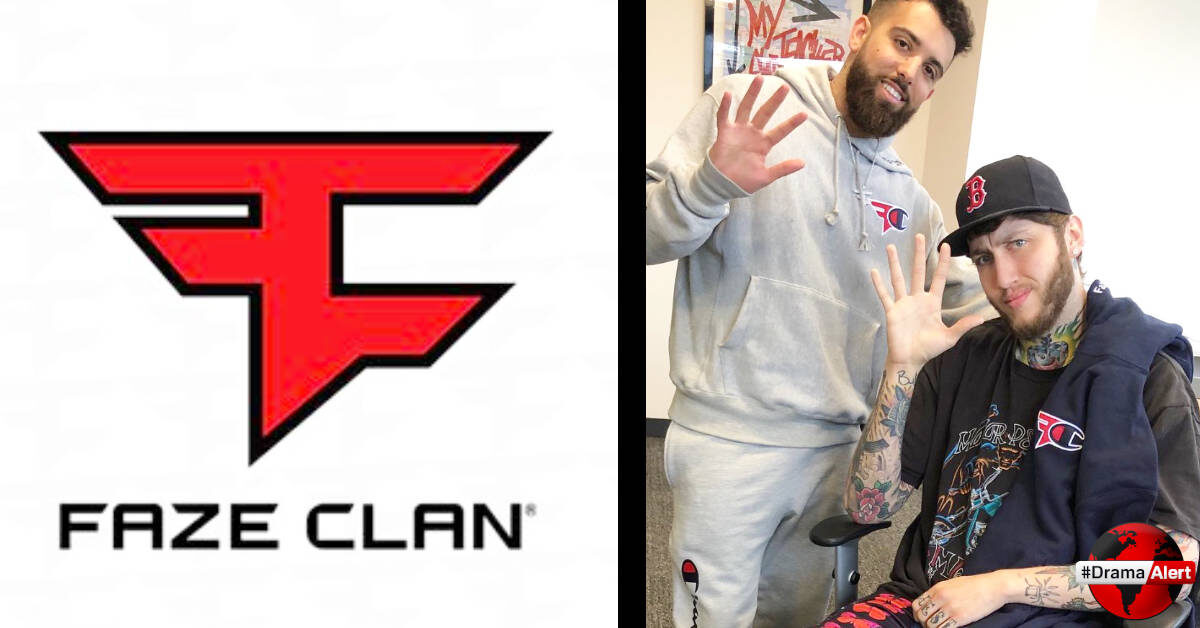 It’s official! The gaming organization FaZe Clan has announced that they are slated to become a public company following the SEC’s approval of their merger.

Today, on June 22nd, 2022, FaZe clan took to Twitter to announce the SEC’s decision. This news confirms that the organization is right on cusps of going public. Back in October of 2022, FaZe Clan announced their intentions of going public, however, fans have not heard much else up until today’s statement.

FaZe Clan was first established back in 2010 as a Call of Duty clan. Since then, the organization has seen rapid growth over the years, establishing itself at the forefront of gaming and online culture. FaZe Clan’s entire statement from today can be found below:

B. Riley Principal 150 Merger Corp. (Nasdaq: BRPM) (“BRPM”), a special
purpose acquisition company sponsored by an affiliate of B. Riley Financial,
Inc. (Nasdaq: RILY), and FaZe Clan Inc. (“FaZe Clan”), today announced that
the registration statement on Form S-4 with respect to the proposed
business combination between BRPM and FaZe Clan was declared effective
by the Securities and Exchange Commission (the “SEC”)

“FaZe is on the verge of becoming a publicly traded company.
The capital from the Business Combination will help us to continue to
grow our brand as a leader in esports and the creator economy, and
embrace the advent of new digital goods and platforms. We look forward
to closing the Business Combination and continuing to partner with the
B. Riley team in our journey to the public market.”
-Lee Trink, FaZe Clan CEO