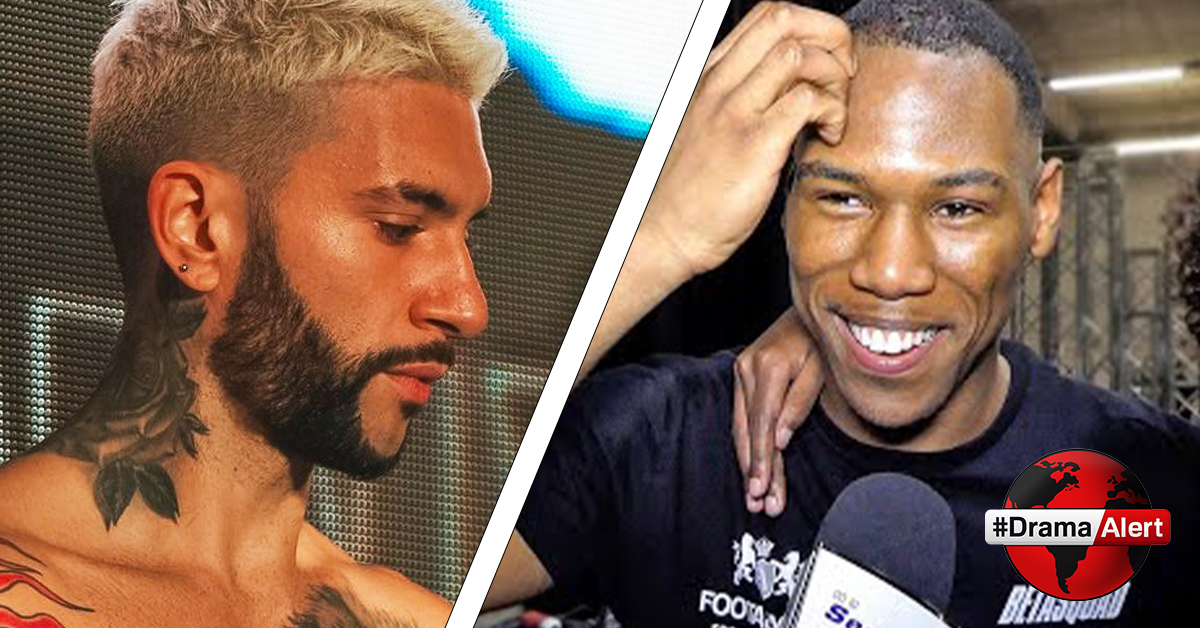 On Saturday, YouTube boxing returned to the spotlight in a big way. Deji, Alex Wassabi, FaZe Temperrr, and King Kenny all headlined an event held by Showstar. After an entertaining lead up, overall, fans are mostly disappointed with the results on fight night. From a fighter collapsing, a disqualification from a head-butt, controversial judging, and a fan rushing the ring, the event appeared to leave a bad taste in the mouths of loyal YouTube boxing fans. 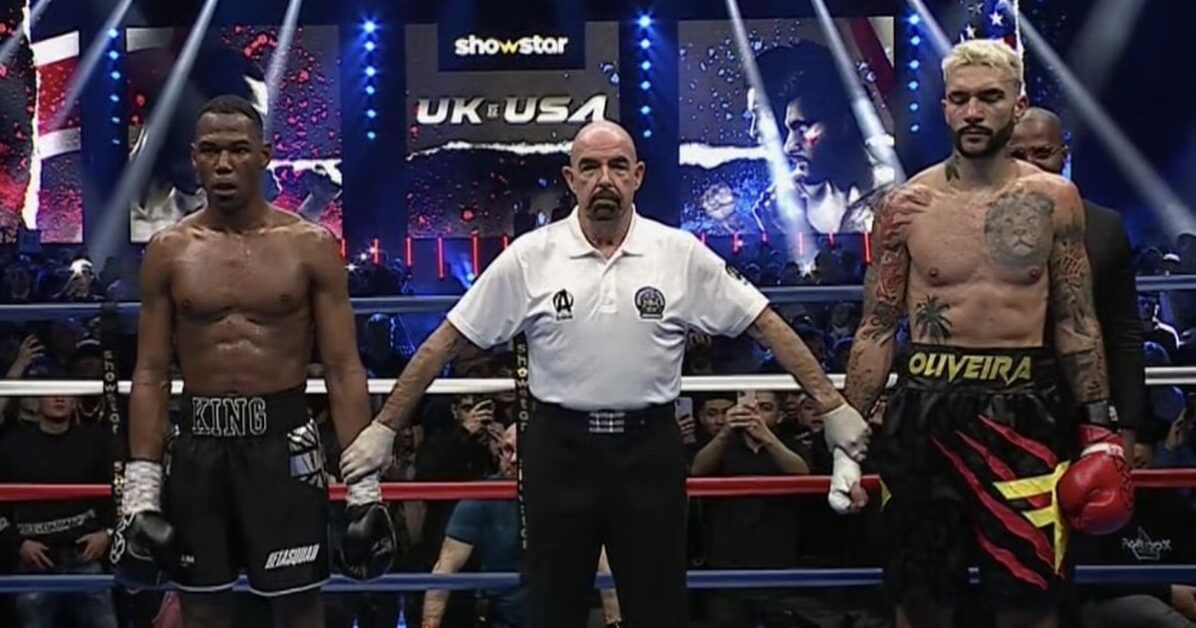 One occurrence, in particular, occurred during the FaZe Temperrr vs King Kenny fight. Judges determined Kenny won the bout, via split decision. Temperrr wasn’t thrilled with the outcome — leaving a bold, two word statement on Twitter:

King Kenny defends his performance, confused as to why some are calling it rigged, saying he “f—king killed” FaZe Temperrr:

On Twitter, Kenny says he will review the entire fight on his channel and break down why he thinks he won. He also challenges Temperrr to a rematch, agreeing to travel to America this time:

Everyone in the arena saw I won that. Idk why people online are saying it’s rigged. Gonna review the whole fight shortly on a video and show why I won. And if he wants to run it back in America for me to beat him again THEN BRING IT!

Fellow FaZe founder and close friend, FaZe Banks, says the outcome had him laughing in disbelief:

I genuinely cannot stop laughing, not even remotely close. Tommy won that and anyone with eyeballs knows that. Showstar you’re a fkn joke for this. Feels bad man, you worked hard and totally deserved this @Temperrr

Former FaZe member, Jarvis, had this to say on Twitter:

THAT IS A FUCKING JOKE TEMPER WON NO QUESTION

It wasn’t only American based influencers speaking out against the judging — AnEsonGib replied to King Kenny on Twitter, calling for a rematch:

Gib is no stranger to controversy in the ring. At Social Gloves, his fight with Tayler Holder ended in similar fashion. After outrage on social media, Social Gloves overturned the original outcome of a majority draw to a victory for Gib.

On Sunday March 6, Keemstar, owner of DramaAlert, took to Twitter to announce that FaZe clan will be appealing Temperrr’s fight against King Kenny:

Click here to see who Alex Wassabi wants to fight next!