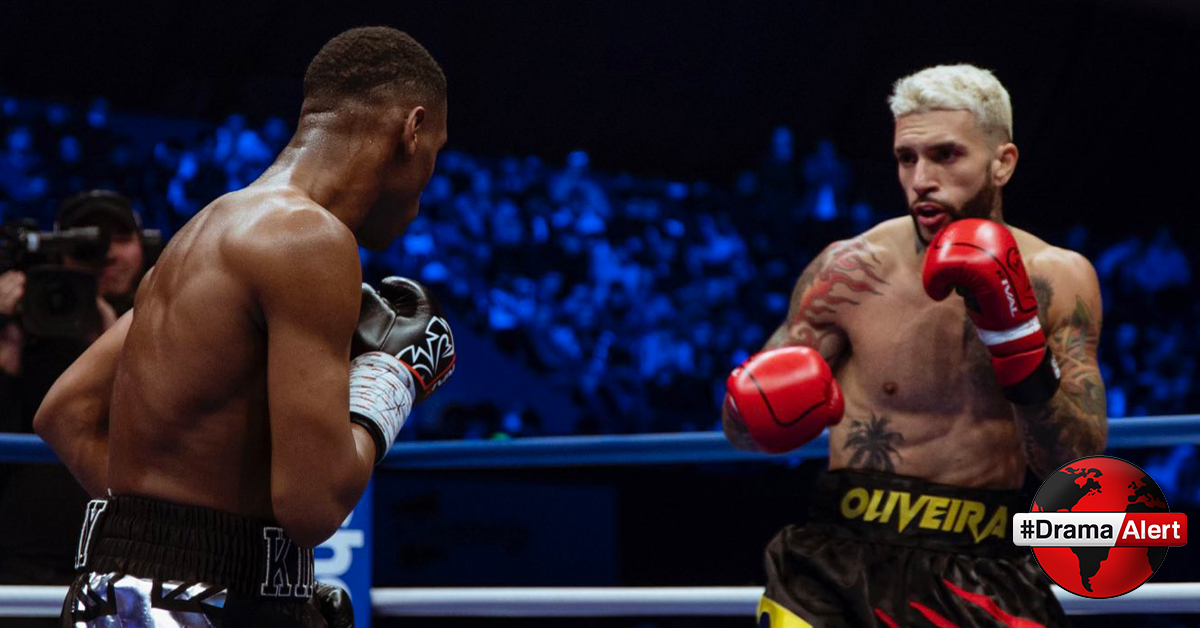 On Saturday, March 5th, King Kenny defeated FaZe Temperrr by split decision. Many are calling it the biggest robbery in YouTube boxing history. Kenny, on the other hand, celebrated his win on the night. Since then, he has backtracked, refusing to claim victory over Temperrr.

Regardless of Kenny’s refusal to accept anything but a clear-cut victory, Temperrr wasn’t thrilled with Kenny on fight night, releasing a 7-minute video on his YouTube channel:

“The thing that I’m most disgusted about is how my opponent acted after the fact. Look, I get it… It’s one thing to think you won but to know you didn’t win and to celebrate like you did. Say thanks to everybody as if you won and act like you really won that fight — it’s f***king pitiful. It’s disgusting.”

Not only did Temperrr air out his beef with Kenny, he also shut down the possibility of a rematch:

“Kenny’s talking about a f***king rematch. The only possible way I would have a rematch with you, Kenny, is if the match was close — and it wasn’t. I won this sh*t by a f***king landslide and everybody knows it. The only reason you want a rematch is because you know you f***king lost.”

Kenny has yet to comment on Temperrr’s video but you can expect some back-and-forth between the two in the coming days.

Click here to catch up on FaZe Temperrr vs King Kenny