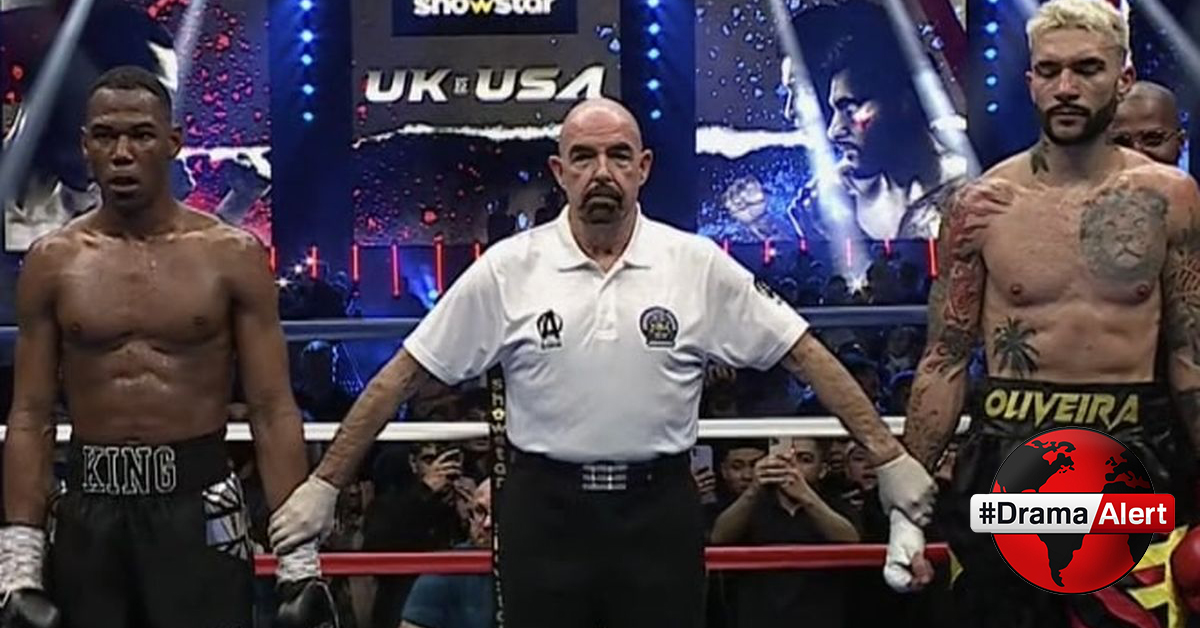 The Pro Boxing Association reached out to Happy Punch for their decision to review:

🚨 BREAKING: The PBA reached out to us letting us know that @Temperrr’s appeal has been ACCEPTED and the fight is being reviewed today. pic.twitter.com/HE0fNhJGi2

The PBA states that judges were unable to give the fight their full attention due to “chaotic and dangerous” circumstances experienced during the event:

“Under normal circumstances, we would never and have never done a rescore. Due to the chaotic and dangerous circumstances experienced by our officials on Showstar’s event, it’s only fair that the bout is reviewed away from that setting so full attention can be given.”

The Pro Boxing Association goes on to reveal that the lack of security had officials attempting to control the crowd midway through the fight, when a fan stormed the ring. “Officials must have full and unwavering attention when officiating a bout.” they say.

The footage has been sent over to each judge to be reviewed shortly. No decision on the rescore has officially been made at this time.

Click here to keep up with FaZe Temperrr vs King Kenny