Fortnite Is Getting Sued Again Over An Emote. 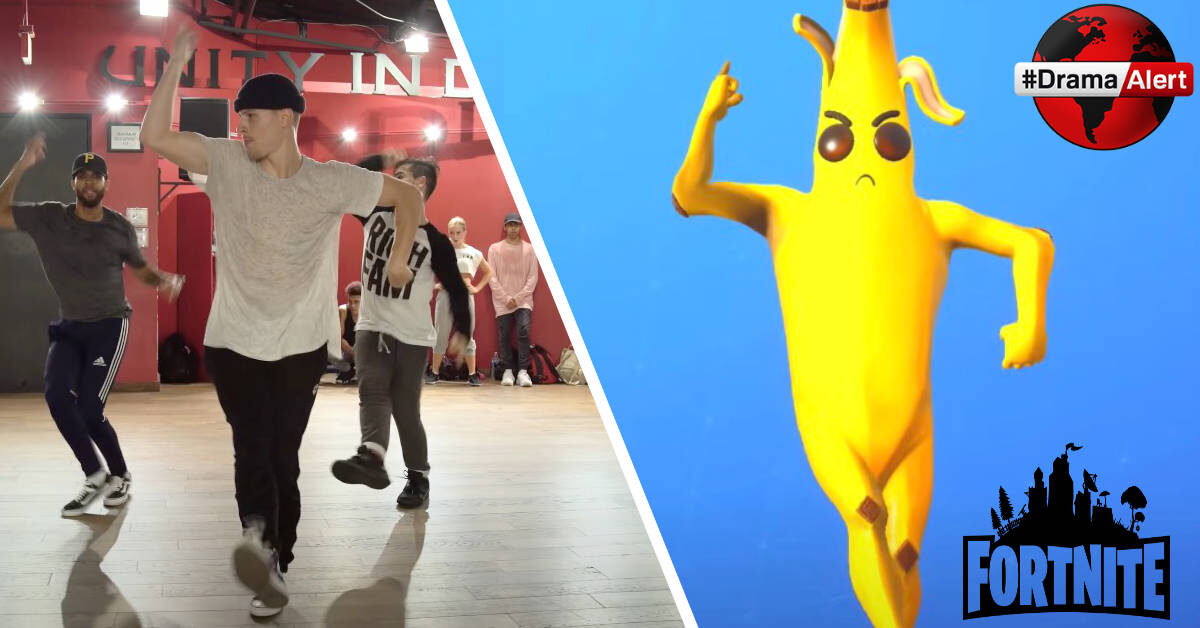 A picture of Kyle Hanagami dancing next to a Fortnite skin doing the “its complicated” emote.

Fortnite Is Getting Sued!

Fortnite is getting sued again and one dance choreographer seems to be not happy with the situation. On March 30th, 2022, Kotaku reported that dance choreographer Kyle Hanagami lawyered up against Epic Games. So, who is Kyle Hanagami. Well, Hanagami is an industry leader in the field of choreography, and has worked with many of the entertainment industries top talent, such as Justin Bieber and Britney Spears. Needless to say, he is well established and has worked with a catalogue of artists.

According to Kotaku, Hanagami’s dispute with Fornite started in August of 2020, with the game’s introduction of the emote titled “it’s complicated”. This emote is very similar to a dance that Hanagami choreographed for Charlie Puth’s “How Long.” Such similarities sparked a lawsuit to be filed in the Central District of California. Furthermore, according to Kotaku, “The lawyers note that their client was never approached by the company about licensing his work.”

On YouTube Hanagami’s lawyer, David Hecht, uploaded a video comparing Hanagami’s dance to the fortnite emote. The video, which slows the playback speed at points, demonstrates key similarities between the two. Since posting, the video has managed to rack up over 110,000 views.

As of now, Epic Games has yet to publicly respond to the situation, though if they do the #DramaAlert news team will update this article.