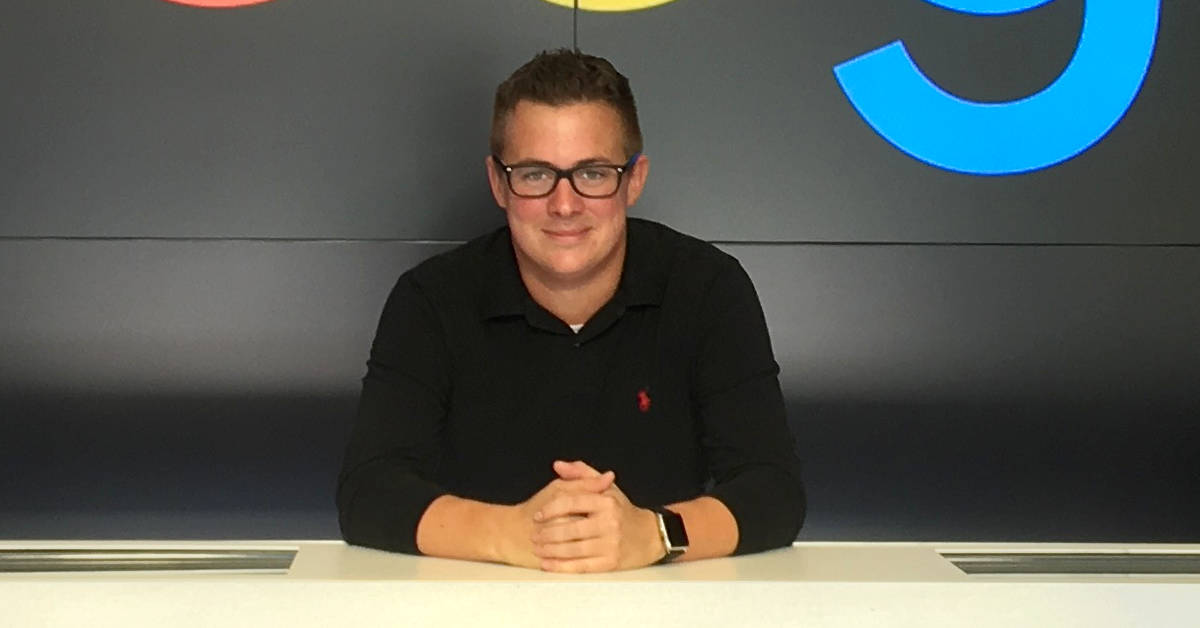 A picture of Fwiz at the Google offices (Google is the parent company to YouTube.)

I have loved every minute of my time here, but it is time for my next endeavor.

I am elated to announce that I will be joining @0xPolygon ($MATIC) as their CEO of Polygon Studios.

Thank you for the memories! ❤️ pic.twitter.com/VhQxpqDbFO

Prior to his departure, Fwiz was the Global Head of Gaming and Virtual Reality at YouTube. In the YouTube community, Fwiz was highly respected. In his early career, Fwiz was an eSports commentator during the infancy of eSports. Through his past eSports commentator experience, he was well known amongst gamers in the space. So, back in October of 2014, it made sense why YouTube picked Fwiz to be their gaming executive. Not only was Fwiz highly respected, but he also greatly understood the space. Fwiz played a pivotal role in the growth of gaming content creation. Additionally, Fwiz played a pivotal role in communicating the needs of gaming YouTubers to the platform. With Fwiz out of the picture soon, Team YouTube has major shoes to fill.