GTA6 Ads Are Appearing On YouTube, But Are They Real? 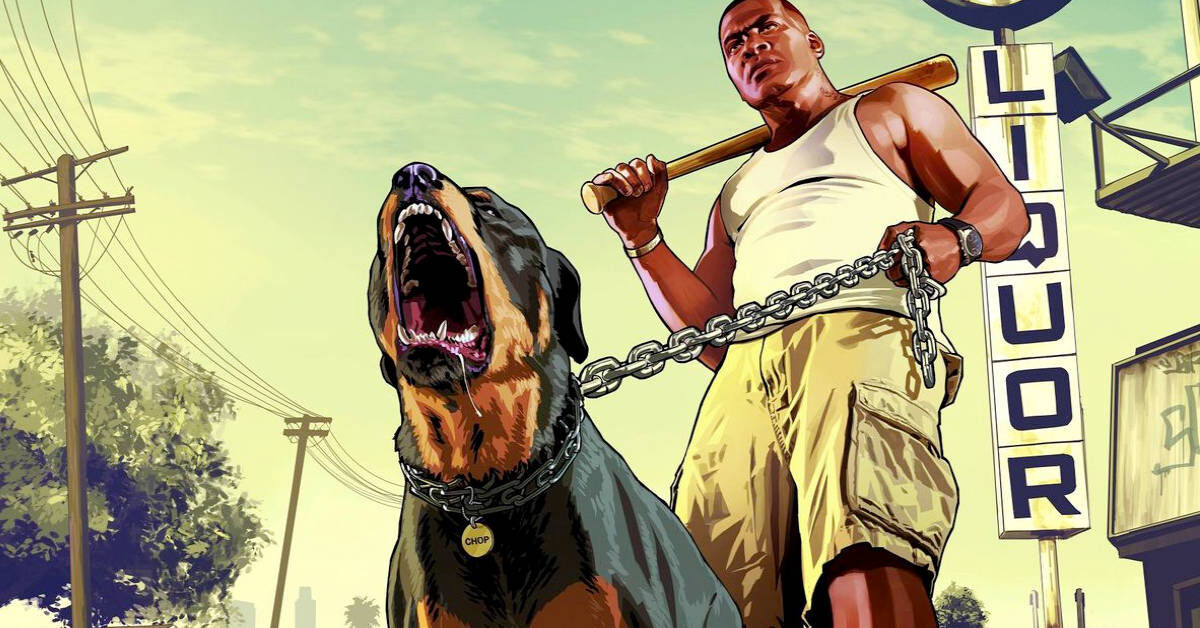 It’s been years since the last installment of Rockstar’s hit series Grand Theft Auto, and the anticipation for a follow-up game is at an all-time high. The desire for a new Grand Theft Auto game has had some fans creating fake trailers. Back on April 15th, 2022, many users on Reddit started reporting that they were seeing such fake trailers being promoted on YouTube, with one fan asking: “anyone else been getting fake gta 6 ads on youtube?”

anyone else been getting fake gta 6 ads on youtube? idk who they’re trying to fool, there’s no way anyone would fall for this from GTA6

It is unclear who is exactly behind the fake trailers, though one thing is clear — the trailers are indeed fake. Footage from these trailers appears to be originating from the new upcoming Saints Row video game, a game very similar in nature to GTA. A major red flag for fans was the overzealous release date of May 2022. Additionally, the fake trailer footage depicts snow and desert gameplay, yet claims to be taking place in Rockstar’s fictional Miami named Vice City.

Luckily For Fans, The Real GTA Is In The Works…

Though these trailers are fake, Rockstar confirmed back in February of 2022 that the game developer is indeed in active production for the next game in the franchise, however, not much else is known.

With the unprecedented longevity of GTAV, we know many of you have been asking us about a new entry in the Grand Theft Auto series. With every new project we embark on, our goal is always to significantly move beyond what we have previously delivered — and we are pleased to confirm that active development for the next entry in the Grand Theft Auto series is well underway. We look forward to sharing more as soon as we are ready, so please stay tuned to the Rockstar Newswire for official details.

On behalf of our entire team, we thank you all for your support and cannot wait to step into the future with you!