Halo 3 Shutdown Marks the End of An Era 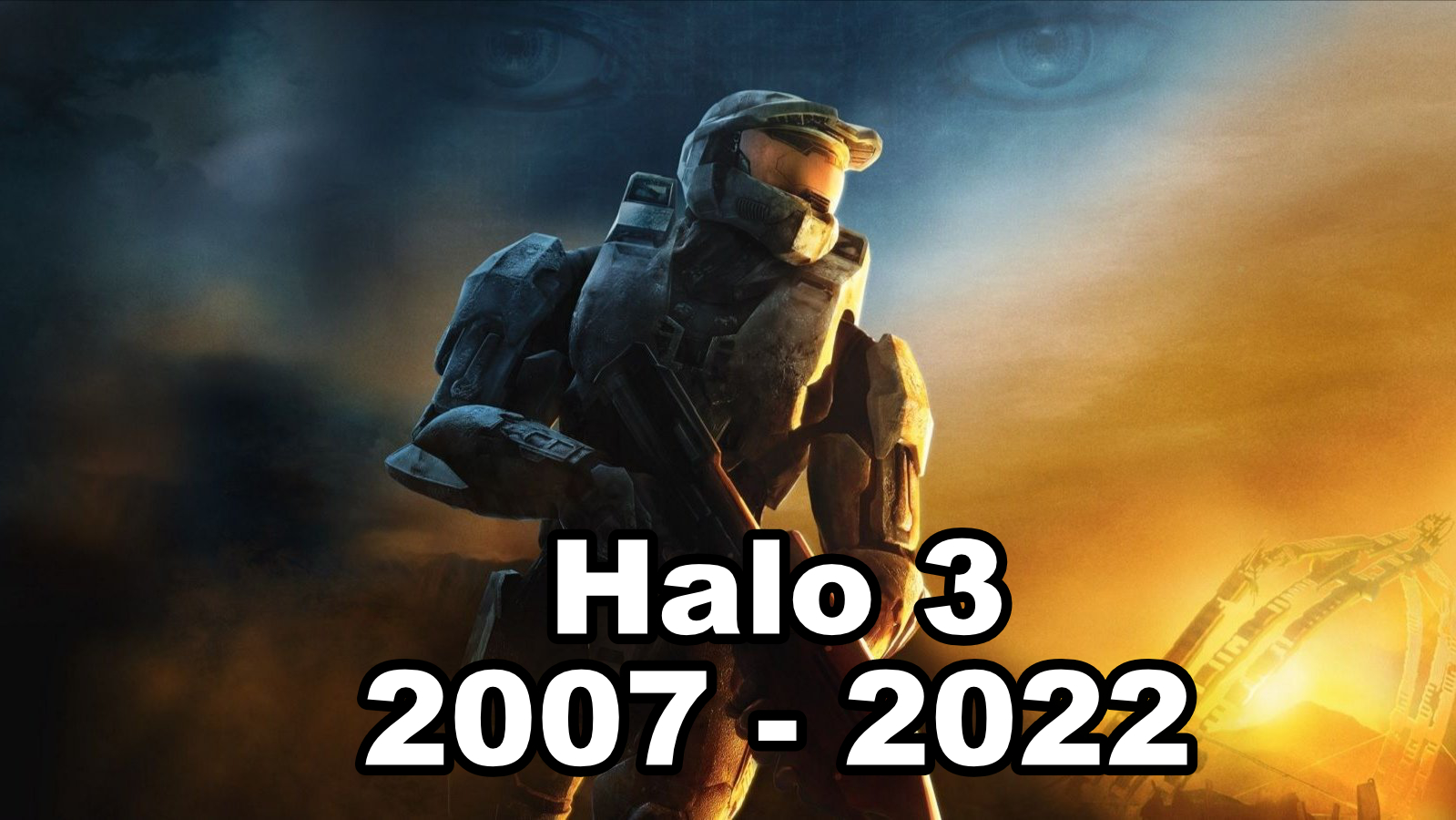 It’s the end of an era. One of gaming’s most iconic games has just been retired. For many, Bungie’s Halo 3 was way more than your typical shooter. It changed lives, it made careers, and importantly it established lifelong friendships. As a result of the game’s servers being shut down, many gamers have gone to social media to share their passionate experiences with the game.

Halo 3 first launched all the way back on September 25th, 2007, where it quickly became the best-selling game of that year in the US. During its nearly fifteen-year run, over 14.5 million copies were sold. The multiplayer shooter was one of the best-selling games of the seventh-generation consoles. 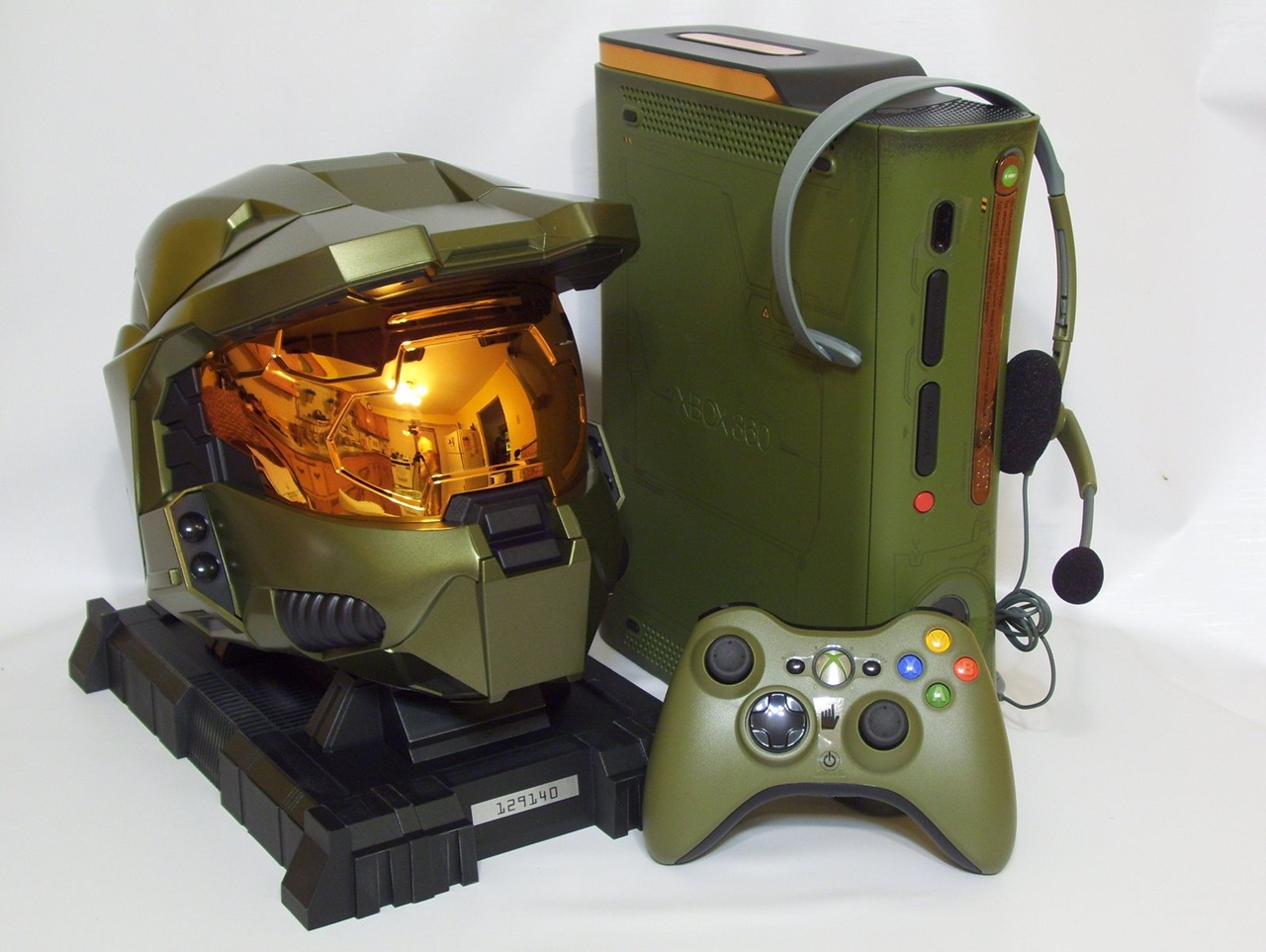 A photograph of the Halo-themed special edition Xbox 360 next to a Master Chief helmet.

The game was universally viewed as the Xbox 360’s crown jewel. So with its passing, many gamers have taken to Twitter to share their final goodbyes to the game using the hashtag #ThankYouHalo3.

Final goodbye to the best game I’ve ever played. Thank you to all the friends I have made over the years while playing Halo 3 and still keep in contact to this day. They’ll never be another game like this. RIP to the greatest game ever #ThankYouHalo3 pic.twitter.com/06nCyfmlzS

Unfortunately, Halo 3 is not the only Halo game being shut down. All Xbox 360 mainline Halo games are having their servers shut down. This includes iconic games such as Halo Reach, Halo 3: ODST, and Halo 4.

A chart provided by 343 Industries shows which games are affected by the recent shutdowns.

Gaming celebrities all across the globe owe their careers to the Halo franchise. Creators such as Tyler ‘Ninja’ Blevins first found success through participating in Halo eSports. This week, Influencers fond of the game have taken to social media to share their thoughts on the shutdowns.

September 25, 2007 –
Halo 3 was released. Millions of people were online. The population map was lit up showing the locations of everyone playing.

End of an era. pic.twitter.com/scBRAyvgJ1

Though the Xbox 360 servers may be offline indefinitely, the Halo series is far from over. In fact, many of the classic 7th generation games were remastered as a part of the Halo: The Master Chief Collection. However, for some, playing the game on newer hardware does not provoke the same sense of nostalgia.  As unfortunate as it is, the passing of Halo 3 marks the end of an era for gaming. May the game rest in peace.