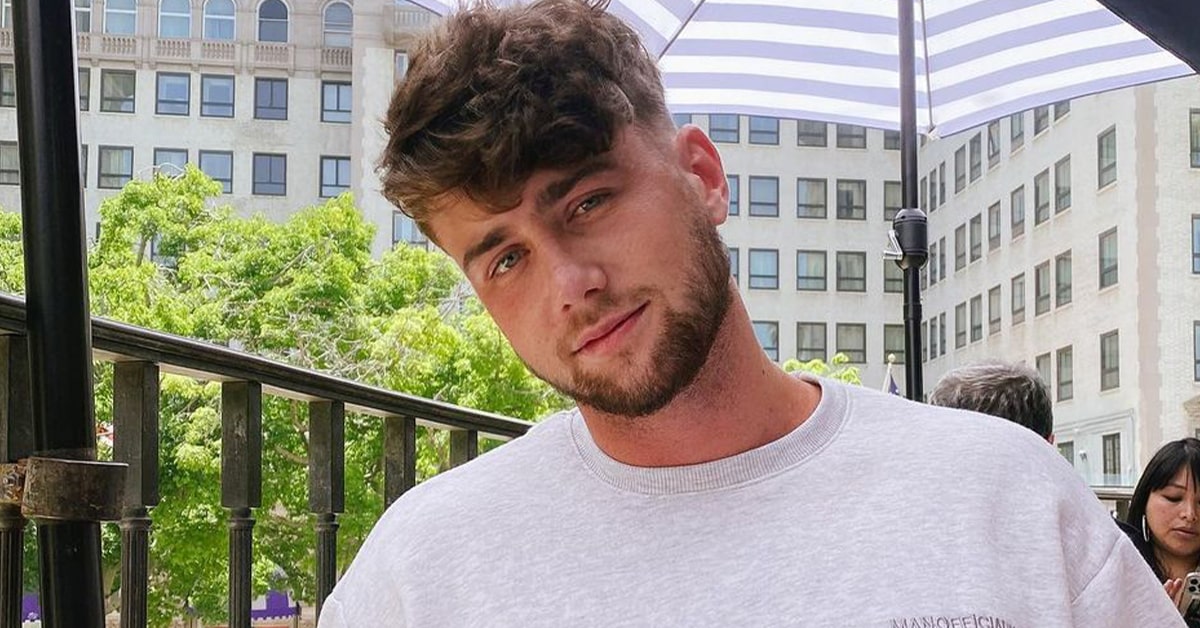 TikTok star Charly Jordan and Netflix star Harry Jowsey were spotted kissing at a club. A few weeks ago, rumors that the two were together started circulating on the internet. In the last few days, paparazzi spotted them going to events together, which has further increased the rumors.

A few weeks ago, she was asked if she and Jowsey were dating on the BFFs podcast. She dodged the question. Although she neither confirmed nor denied anything, she assured them that she was single at the time.

Are @charlyjordan and @harryjowsey dating, or is it just Harry would vibe with a tree?

On the other hand, this week, Jowsey had to deny rumors that he was dating Khloe Kardashian. These rumors surfaced when a Hollywood gossip site leaked that they were exchanging messages. Both Khloe and Jowsey denied the rumors.

Fans quickly began to react to the new couple: 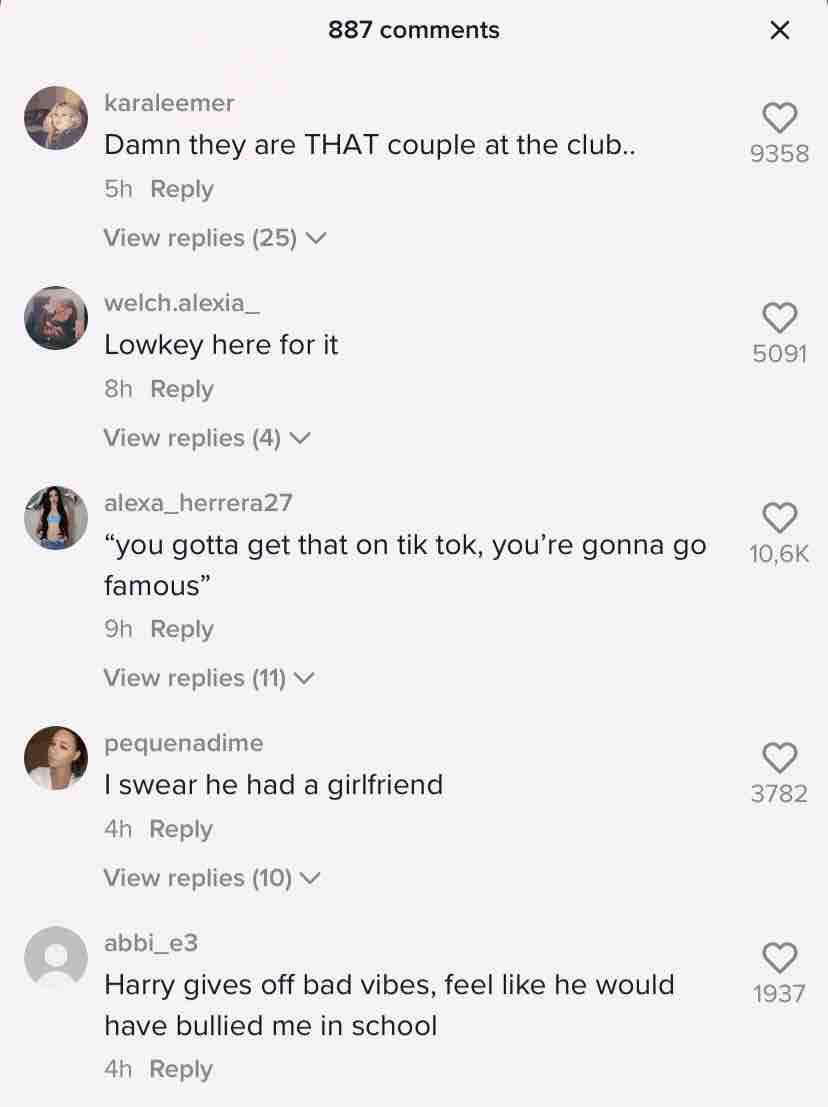 Comments about Harry Jowsey and Charly Jordan via TikTok

In 2021 Jordan dated the TikTok influencer Tayler Holder. However, after a few months, they announced the end of their relationship. Jordan was one of the influencers who recently stopped following Holder after rumors started circulating involving his name.