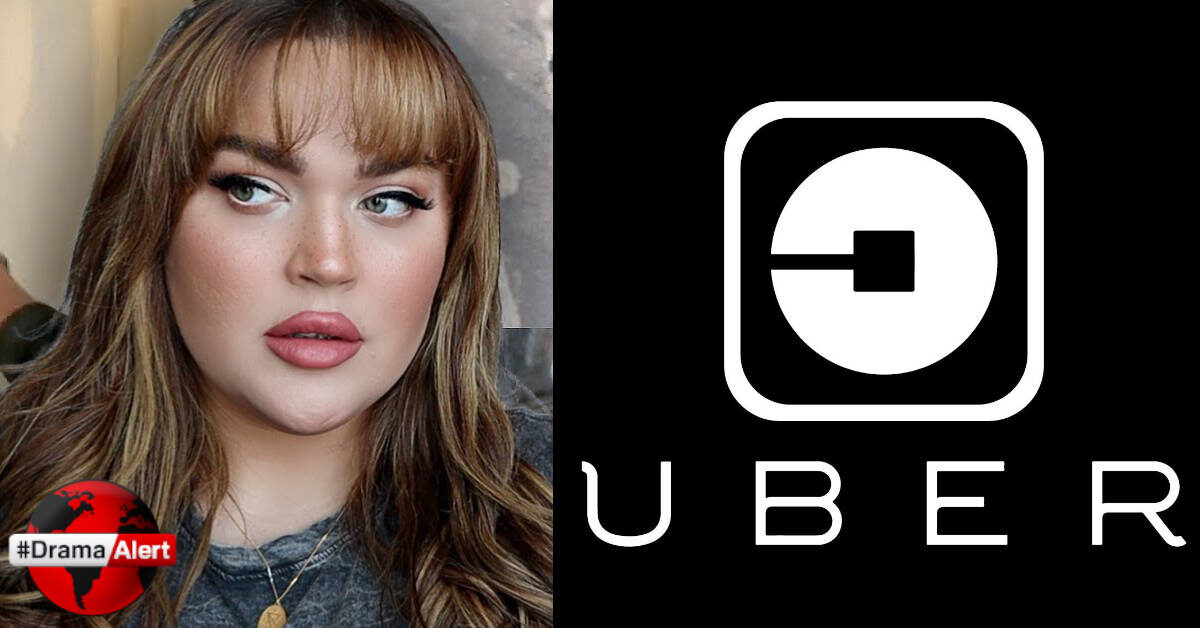 It’s no secret that true crime and horror is a popular genre for content creators on YouTube. Many influencers of this style cover scary topics, such as unsolved crimes and paranormal activities. For one YouTuber, LoeyLane, the scares extended past the screen, as on March 23rd, 2022, she took to Twitter sharing a frightening Uber experience.

A man locked me in his car, ended my ride and said we were going to a parking garage when I asked to get out of his car multiple times. Only let me out after I yelled and kicked his seat, on a dark, empty street in Los Angeles. But thanks for the refund I guess @uber

Following the release of her statement, Uber replied to her account apologizing for the inconvenienced they caused. On Twitter the ride-sharing company asked her to privately message contact information so that they can further assist in the situation.

We're sorry for the inconvenience caused. We're here to help you. Please send us a DM with the phone number and email address associated with your account along with the trip details, so that we can assist you further. We will be looking forward to your response. https://t.co/sd7yH5jmbJ

In response to what some have felt is a blanket statement from the company, LoeyLane took to Twitter to air her feelings for the company. In response, LoeyLane called for the suspension of the driver, and a through investigation of the situation.

I’m sure this is an automated version of this message but this was the resolution you already reached. At the bare minimum this driver needs to be suspended, a more thorough investigation needs to be conducted but instead someone is going to hear his side of the story. pic.twitter.com/Y76MNbiUey

In two follow up statements, LoeyLane stressed how the situation was unsafe for her and other women. On Twitter she shared: “I have felt unsafe in a car with one of your drivers, but it’s is certainly the worst given that this man refused to let me out.” Additionally, LoeyLane shared that her driver had a new account — with the driver’s account being just 6 days old. In a closing statement, LoeyLane ended her statement by casting doubt to the companies safety: “It is impossible to trust a company who doesn’t put your safety first even enough for a temporary suspension or something”.

It is so unsafe in this world as a woman and this is not the first time I have felt unsafe in a car with one of your drivers, but it’s is certainly the worst given that this man refused to let me out. How am I supposed to take y’all seriously and keep riding UBER BLACK btw lmao

When this is your response to someone who went through what I did? His account was new, only 6 days old. And you just refunded me and said “looking into it”. It is impossible to trust a company who doesn’t put your safety first even enough for a temporary suspension or something

The #DramaAlert news team reached out to Uber, however, the company has yet to issue a response.