How YouTuber Max Fosh Became A Member Of The Royal Family 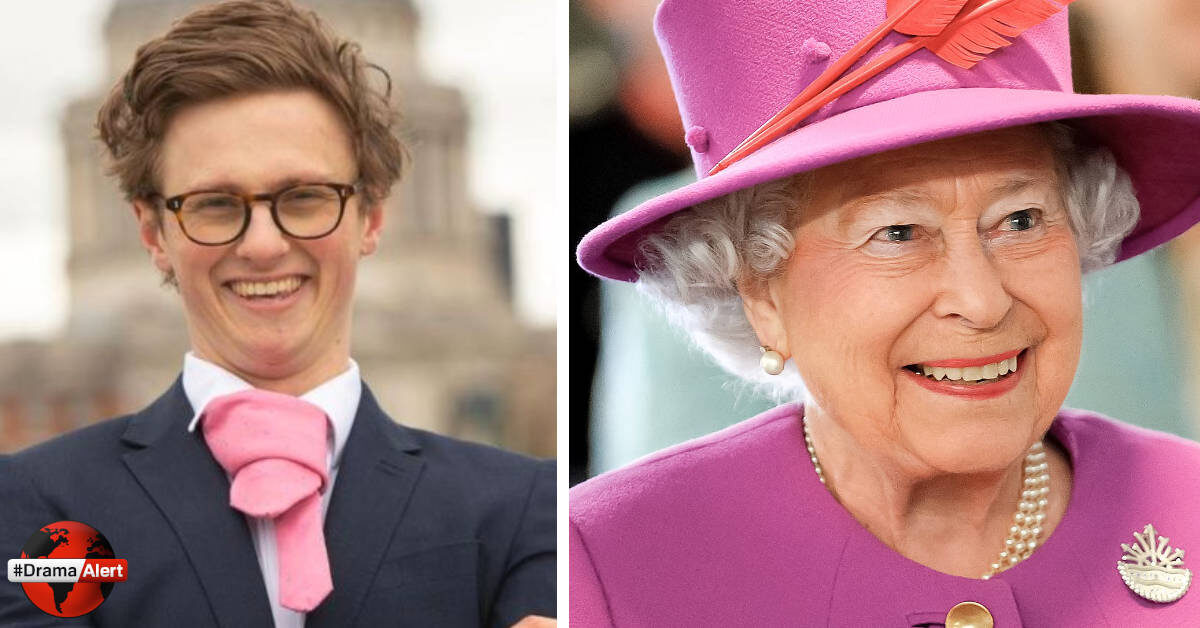 Fosh’s Plan To Become a Royale

The British YouTuber Max Fosh has managed to create another viral video. This time, the YouTuber managed to become a member of the Royal Family for roughly 43 minutes. You may be thinking, “that’s a ridiculous claim”, well,  according to Fosh’s latest video, he has the proof to back it up.

Fosh’s video begins with him explaining his latest scheme. “I need to find a member of the royal family who is willing to get married to me”, Fosh said, while introducing his scheme. In the video Fosh goes on to explain how he issued a request to his fans in order to find descendants of the Royale Family that he could marry. Luckily for Fosh, he managed to find one. “So, I went onto Instagram to ask if anyone had a relation to a member of the royal family and it didn’t take long to get all sorts of attention”, he shared in his video.

Fortunately for Fosh, a lovely gentleman took the YouTuber up on his offer. “[his name is] Will, he says that he’s directly descended from Mary Queen of Scots and James VI.”, shared Fosh before meeting his future spouse.

Shortly afterward, the two soon-to-be husbands met up and officially got married after Fosh was able to confirm the legitimacy of Will’s family lineage. “I was a married man with blue blood coursing through my veins”, shared Fosh.  This whole ordeal technically made Fosh a member of the Royale Family according to the YouTuber.

A Marriage Destined For Divorce:

The video ends with the two trying to orchestrate a divorce; however, due to an oversite by Fosh, he technically could not get a divorce for at least a year. “I’ve realized something that’s quite important that I hadn’t quite realized before in order to officially get a divorce, your marriage needs to have lasted at least one year.”, he shared. Fosh was in luck though, luckily for him and his husband managed to get an annulment on the wedding. In the end, all was saved for the YouTuber.

Fosh’s entire experience can be found below: