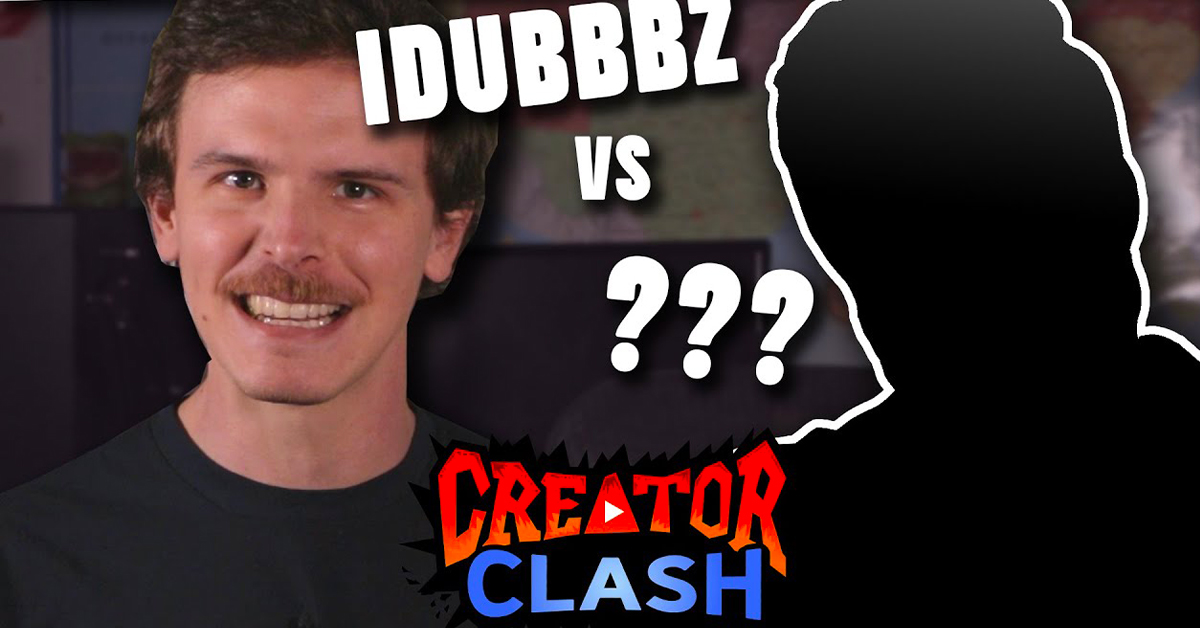 In a video uploaded to his YouTube channel, iDubbbz reveals that he struggled to find an opponent. After talks with RiceGum, Jeff Wittek, and Tayler Holder fell through, iDubbbz is set to take the ring with YouTube Doctor, Doctor Mike. With a total of 22 fighters on the card, iDubbbz says his event will be like no other event in YouTube boxing history.

“I think I speak for most everyone who’s involved in the event, we have two main goals. Raise as much money as humanly possible, for charity. We want to show the boxing community, as a whole, that we’re not trying to step on anyone — we’re not trying to make a bag.

We’re just trying to have fun and give back. Number 2, we want this event to be as entertaining as humanly possible. I want this sh*t to be like a second Super Bowl.”

– iDubbbz on the goal for his charity boxing event

The event will take place in Tampa, Florida on May 14th. 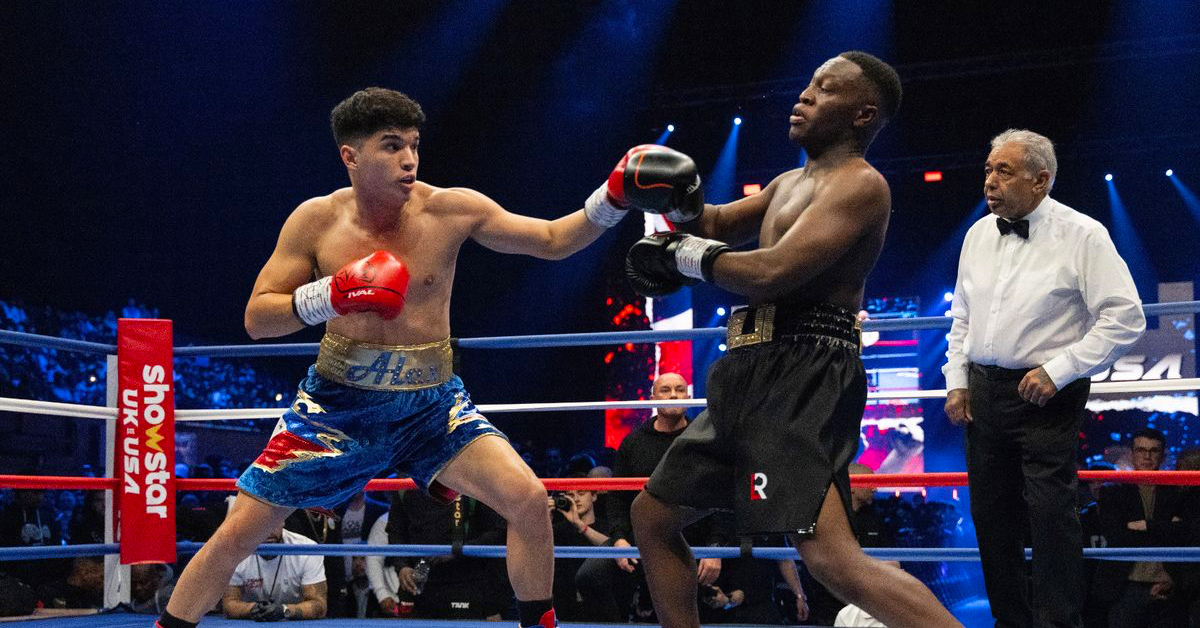 Rumors are circulating of a potential matchup between Alex Wassabi and Emmanuel Pacquiao Jr. on the card. Emmanuel, son of professional boxing legend Manny Pacquiao, is a 21-year-old amateur boxer. Earlier this month, Pacquiao Jr. made his debut defeating Andres Rosales in a controversial decision.

Alex Wassabi is rumored to be taking on Manny Pacquiao’s son, Emmanuel Jr. at the iDubbbz event in May 🤯 pic.twitter.com/zRHK2G6LRG

Why this fight makes sense? Both Wassabi and Pacquiao Jr. reign from the Philippines. This could be a chance for the boxers to give back to their native country. Additionally, they are both 1-0 in their young boxing careers. A win against Pacquiao Jr. could give Wassabi the credibility KSI needs to take him seriously for a clash of vengeance for his brother Deji in August.