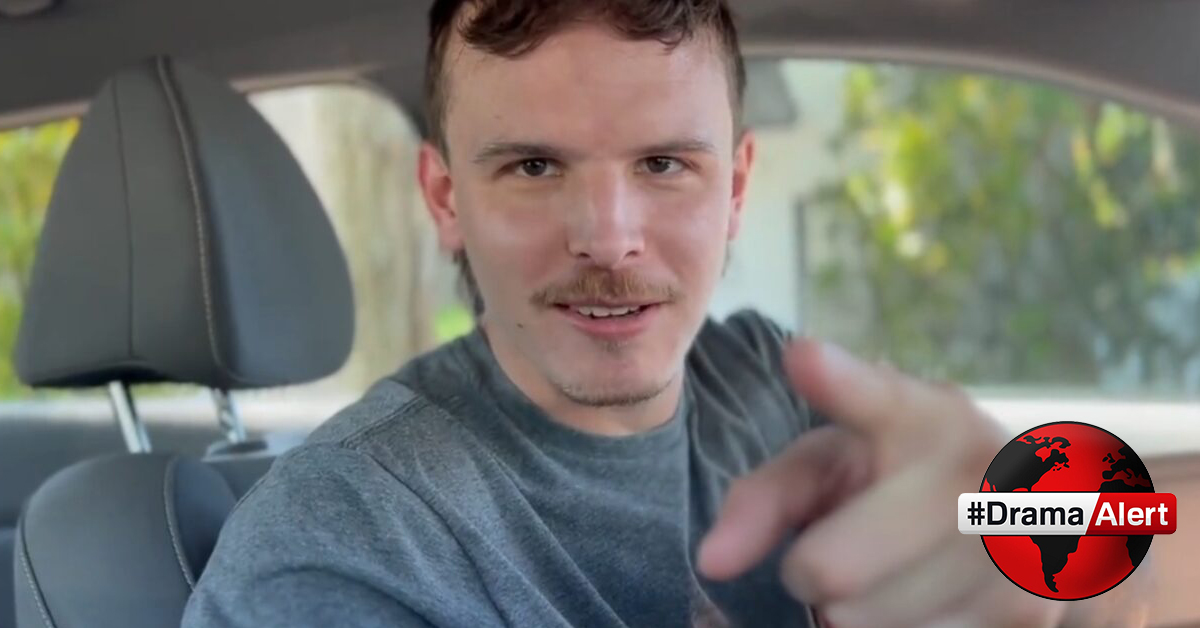 Idubbbz, Doctor Mike, and the entire Creator Clash team delivered a successful night of YouTube boxing this weekend. Each fighter on the card brought entertainment and high-level influencer boxing skill. In addition to the main event bruiser, the card was full of highlight moments to draw out an impressive and prestigious list of fights. Matt Watson vs. Dad bout ended in record time, with Dad securing a 22-second TKO against Watson. For the Hanson vs. Harley showdown, the brawl ended with Harley calling out Dr. Disrespect following a second-round TKO. 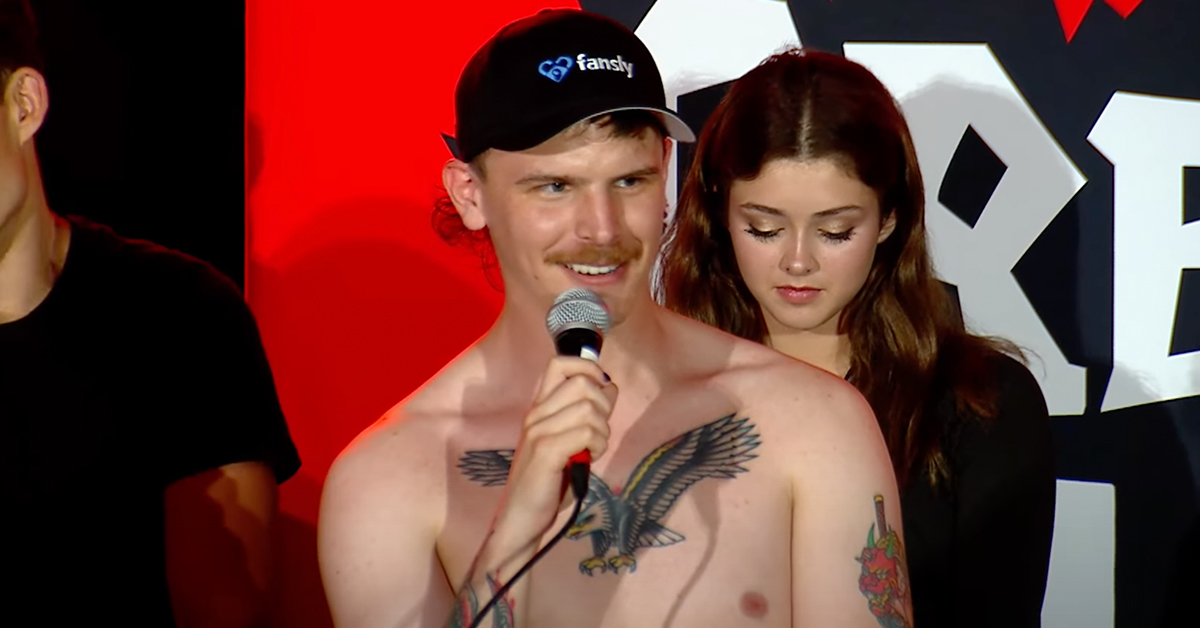 Before the event, Idubbbz already had imagined a sequel to his highly anticipated YouTube boxing event. “The air is nice here,” iDubbbz said about Tampa, Florida’s event setting during Friday’s press conference, “It lubricates the joints. It’s like the boxing city, as far as I’m concerned. We’re definitely gonna do it again. Somewhere in Florida, probably. Maybe Tampa.” 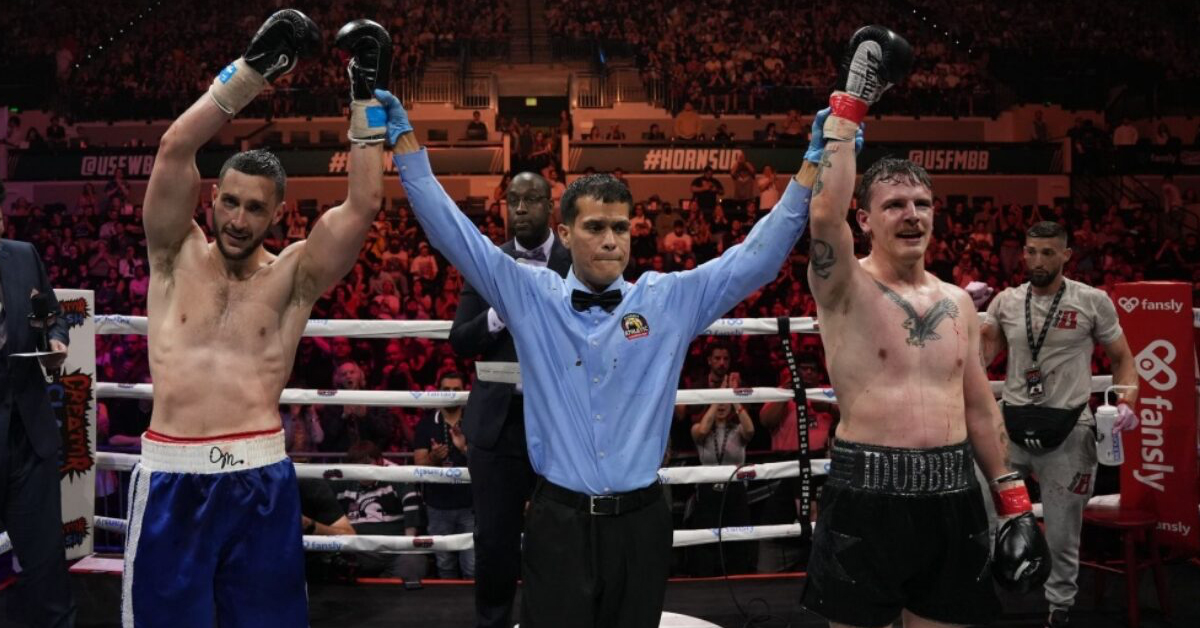 The event was a huge success, reportedly selling over 100,000 PPV buys along with the sold-out arena of 10,000 dedicated fans. Regardless of Idubbz’s disappointing loss to Doctor Mike, it seems he’s ready to start planning his next event — whether he will be fighting again or not.

Creators! If you enjoyed the positive vibes, big punches and want to challenge yourself…DM @TheCreatorClash

Only a few days have passed following the conclusion of Creator Clash and Idubbbz has already called out all creators to contact him if they’re interested in challenging themselves — hinting at a sequel event.

Following the success of the event, countless creators took to their social media to request fights from their peers. There are plenty of popular YouTubers out there to fuel Creator Clash events for years to come. Given the undeniable achievements of the event and a follow-up show being teased, many are stating that these types of events should happen with more regularity.

As of now, there is no official announcement of a Creator Clash 2 boxing event. It will be interesting to see the personalities that volunteer to enter the ring if Idubbbz chooses to run it back.