Idubbbz Hints at Next Boxing Opponent 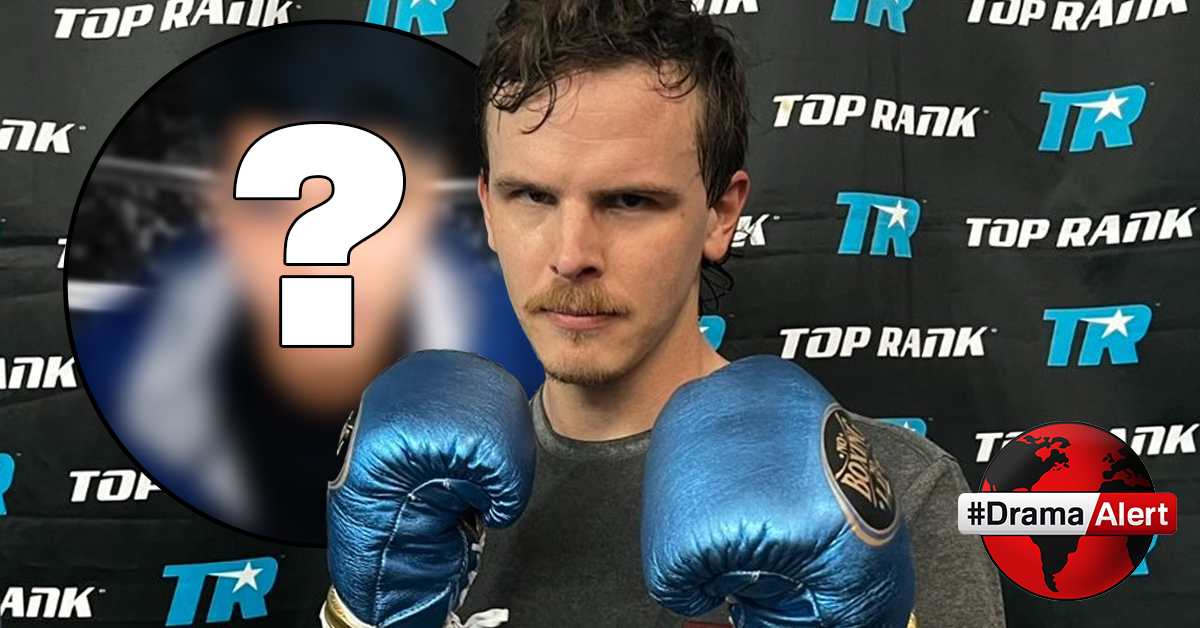 Is This Idubbbz’s Next Opponent?

In a sold-out ten-thousand-seat arena, Creator Clash, organized by YouTuber Idubbbz, was a huge success. In addition to its sold-out arena, the event generated over 100,000 PPV purchases for charity. During this event, Idubbbz proved many skeptics incorrect. Not only in the ring, but also via the event’s charitable success. Regardless of the loss, he went the distance and showed some flashes of true boxing prowess against the more experienced Doctor Mike.

In the wake of the event, fans have already begun requesting a sequel following its success. Additionally, social media stars have begun calling each other out for a rumored Creator Clash 2 event. This second event is expected to be held in a larger venue with over 20,000 seats. Furthermore, some fans believe such an event would take place in either Florida or Las Vegas. Despite all of these rumors, one question remains, however: “Who will be Idubbbz’s next opponent?” 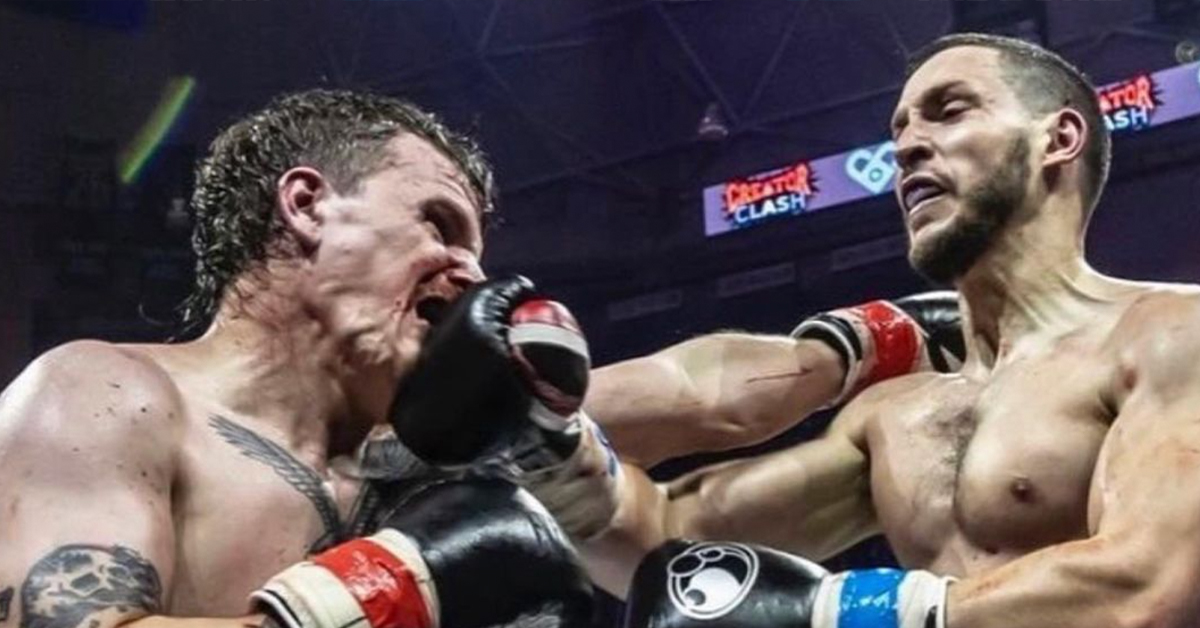 A picture of Idubbbz and Doctor Mike fighting at Creator Clash

Looking For An Opponent:

It’s no secret that Idubbbz is looking for a new opponent in order to get his boxing career back on track after a 0-1 start. After requiring a significate weight gain to fight Doctor Mike, Idubbbz is looking to return to his natural weight for his next fight. 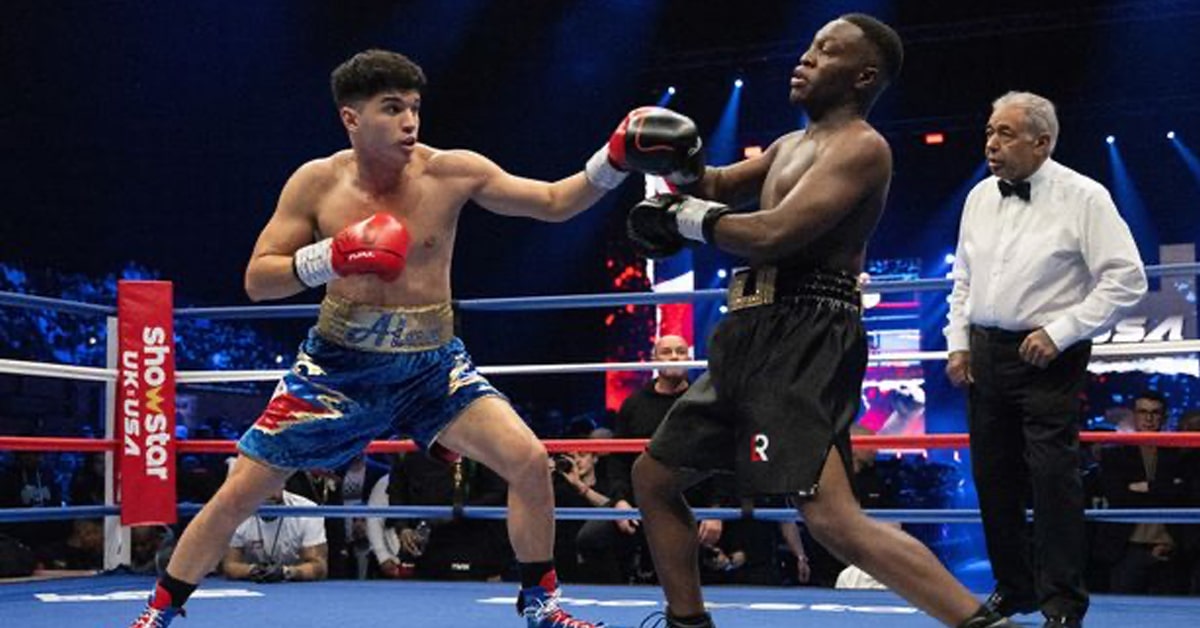 Wassabi, who weighed in at 172 pounds in his last fight versus Deji, was initially rumored to be taking on KSI in August. Since then, KSI has shown his disinterest in accepting Wassabi as his comeback fight opponent.

On the other hand, Idubbbz and his boxing organization strived to run their event differently. Wassabi, who is on the outside looking in for the KSI sweepstakes, could be an interesting matchup for the Content Cop. Creator Clash’s fighters were encouraged to show each other respect — unlike many fighting promotions, especially YouTube boxing. Wassabi is known for being YouTube’s “nice guy” as his catchphrase for many years on the platform was “if you’re not smiling, you’re doing it wrong”.

Following the release of Mirror Fighting’s interview on Saturday, Idubbbz’s outlook for his boxing future should become clearer.