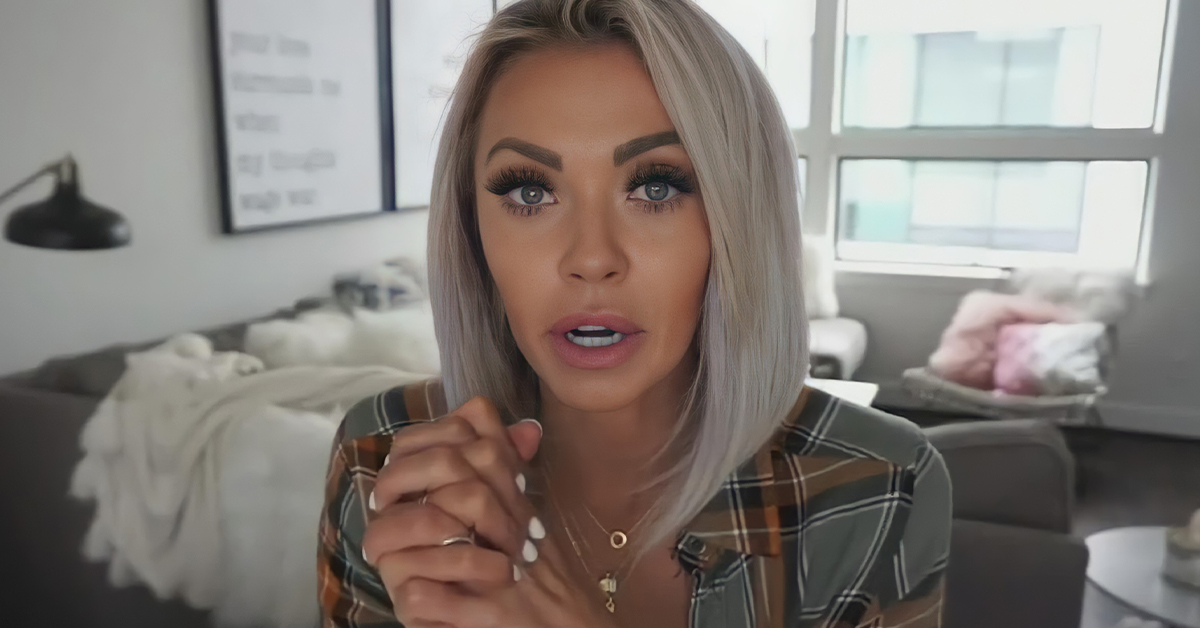 Brittany Dawn Sued by the State of Texas

Brittany Dawn is an ex-fitness influencer based in Dallas Texas. She is being sued by the state of Texas for allegedly scamming her fans. Dawn sold a variety of personalized nutritional guidance and individualized fitness coaching packages costing up to $300 each. Customers are claiming they did not receive any personalizes sessions — instead, only receiving a single encouraging message such as “That’s my girl!”, “You’re killing it!”, or “You’ve got this babe!” 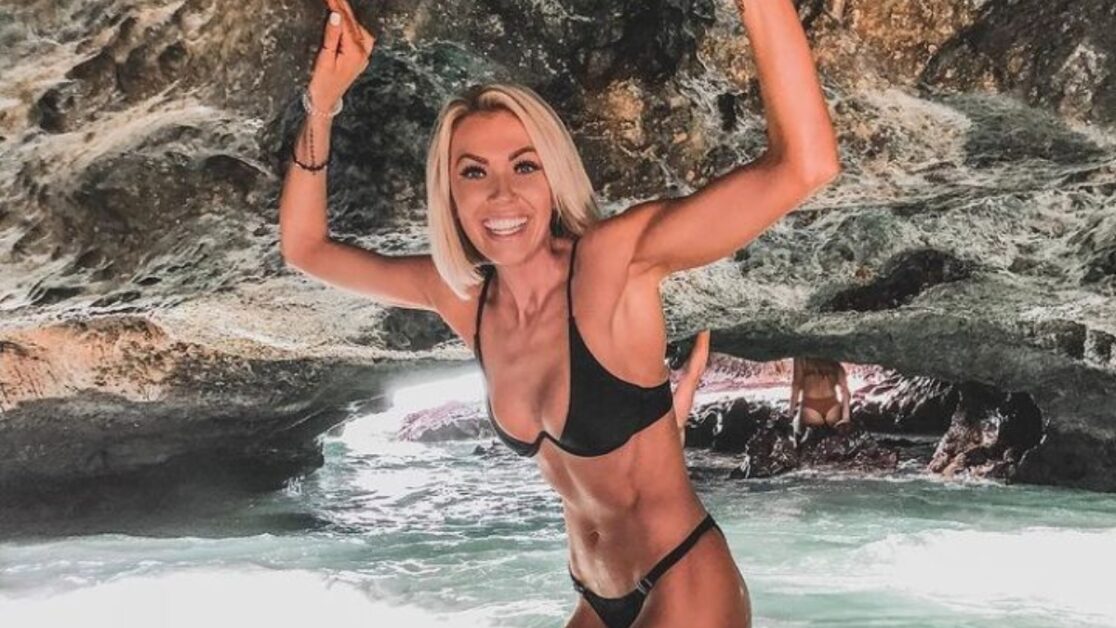 The Texas attorney general alleges that Dawn and her business “engaged in false, misleading, and/or deceptive acts or practices,” violating the Deceptive Trade Practices Act (DTPA). It is seeking between $250,000 and $1 million for civil penalties, attorneys’ fees, and costs. The lawsuit also accuses her of charging a shipping fee, though all of her programs were issued digitally via email.

The attorney general alleges that the plans were not personalized as promised, and claims Dawn “largely ignored consumer complaints,” including from one “who almost passed out from inadequate nutrition.” These claims go as far back as 2014. Additionally, there is no evidence that Dawn has professional fitness training.

Dawn pivoted to religious content in 2019, after the first accusations of her fitness workouts misleading people. “Fitness and health are no longer my identity. My identity is in Christ,” she said in a YouTube video. “You guys know that I went into a season of hiding when everything happened […] I heard [God] say, ‘Stop trying to hide what I’m using.'”

In 2019, she uploaded a video to her YouTube channel titled, “Calling Out The Hate”, where she addresses allegations against her business.

“I made a mistake. I’ve taken full responsibility for it. […] As a business owner and influencer I have learned from it and I’m a prime example of what can happen when you have a platform and you mess up. […] I have done everything in my power to fix it and to apologize. That being said, I’m very happy to say that I have an incredible Customer Service team and we have addressed every single issue that has come forward.” – Brittany Dawn via YouTube, 2019

After the hate got out of control, Dawn issued a “tearful apology” to her fans, where she claims her mistakes were induced by being overwhelmed:

On Wednesday, she seemed to address the lawsuit to her followers via Instagram Stories, saying, “Do you ever just start laughing at Satan’s tactics? They are so petty and so obvious to us that are in the kingdom of God that you can literally just start audibly laughing.”