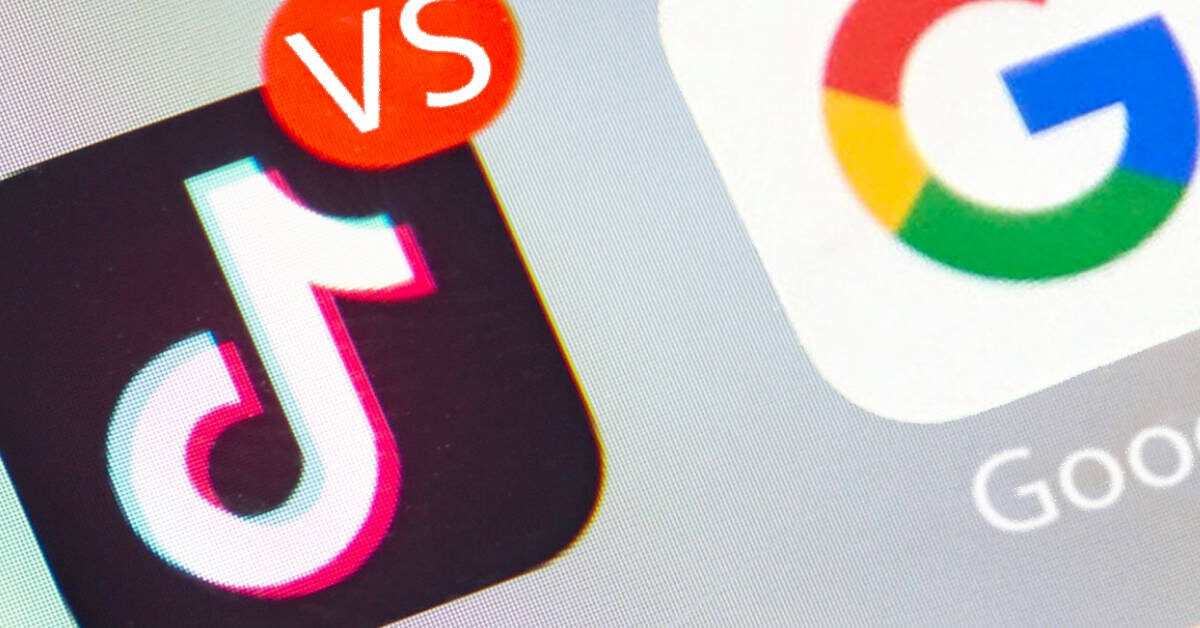 An edited picture of TikTok and Google logo. (Google is the parent company of YouTube)

On Monday, TikTok announced plans to expand its video length limit from 3 to 10 minutes. Such a change positions the platform as a suitable competitor to YouTube; however, some creators in the community are speaking out with concerns for the platform.

“TikTok says the option to film longer videos on the app will roll out to global users over the weeks ahead. Users will be notified when they receive the update.”

Reactions from the community have been mostly negative. Many influencers are citing TikTok’s poor track record in terms of creator monetization. Hank Green, a massive creator on the platform, took to Twitter to share his reaction: “Make a 10 minute video…do it for free!!” Additionally, Marques Brownlee, a popular tech YouTuber, shared his reaction as well: “How long til TikTok midrolls”.

How long til TikTok midrolls

Additionally, the co-host to Logan Paul’s Impaulsive podcast, Mike Majlak, took to Twitter to voice his thoughts on the matter as well, citing TikTok’s low earnings for creators.

so you’re saying i can abandon tens of thousands of dollars of ad rev on YouTube to post on TikTok for $16 per million views?! count me in!!

Even MrBeast has Low Earnings

Last January, MrBeast took to Twitter sharing his relatively low earnings. He tweeted that he earned over a billion views, however, TikTok only paid him roughly ~$15,000 dollars.

Here’s mine, I’m 2 lazy to count the views on my tik toks but it’s prob over a billion views pic.twitter.com/D8cSrBdXsZ

With these concerns in mind, only time will tell if TikTok plans to address them.

You can read more TikTok news by clicking here.