Logan Paul Back Together With Josie Canseco? 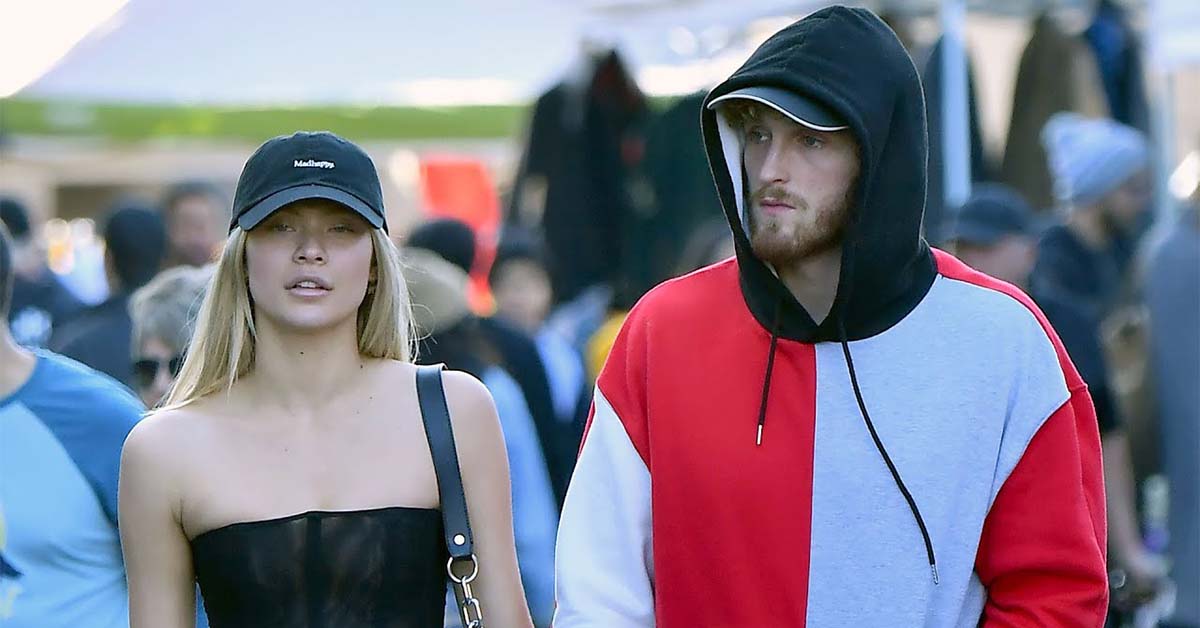 The public has many fan theories on who Logan Paul is dating right now. But the answer might have just been revealed as Logan Paul was leaving Jamie Foxx’s Super Bowl party with Josie Canseco.

This isn’t the first time Logan and Josie have been seen together. Back in 2020, the two were seen holding hands at the Rose Bowl Flea Market. But shortly after being spotted, it was revealed that a month later the couple broke things off. TMZ reported that the two had split off with Josie saying that “Logan just wasn’t the one for her, and she worries he simply used her for publicity.” But after last night it doesn’t seem like Josie still feels the same way.

As of right now neither Josie nor Logan have publically announced that they are back together. But Logan’s grin to a paparazzi asking whether or not he was back with her is enough for the fans.