Is MrBeast Creating an eSports Team? 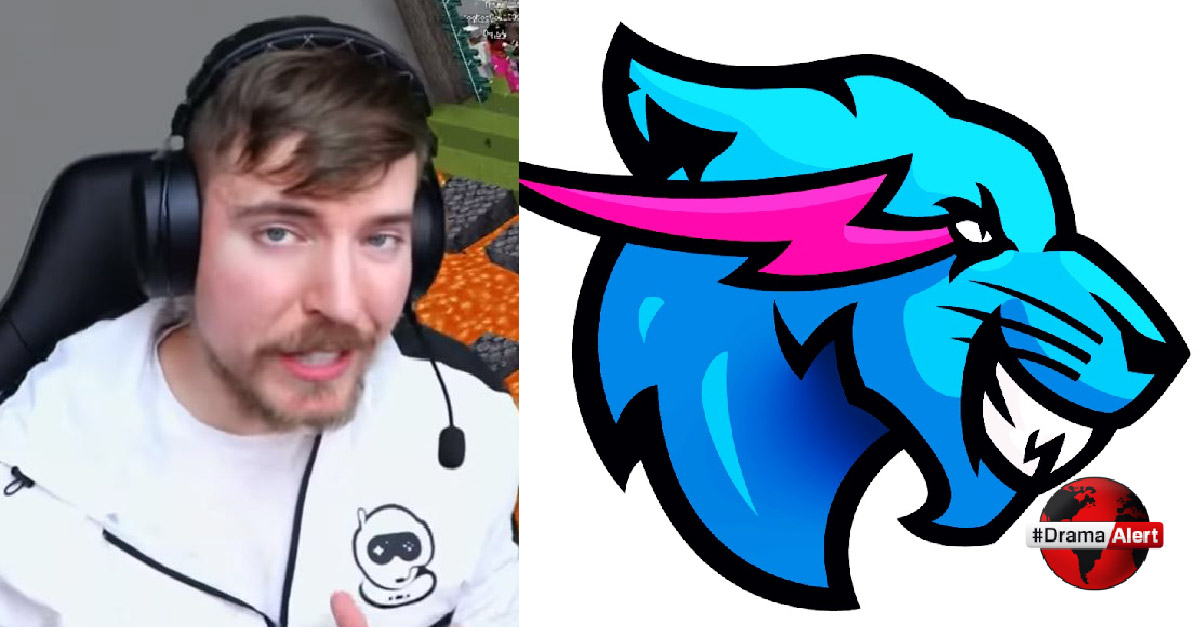 Has MrBeast has taken an interest in the world of eSports? He has long been a gamer himself, but now it seems that the YouTube star may be taking his love for gaming to the next level. A couple of his tweets are under close examination by the gaming community, with many speculating that MrBeast is creating an eSports team.

MrBeast Reaches Out to League of Legends Pro

Yesterday, on May 31, 2022, MrBeast tweeted at one of Team Liquid’s professional League of Legends players Soren Bjerg, also known as Bjergsen. In the tweet, he asks him to give him a “quick follow.”

MrBeast Wants to Own a League of Legends Team

While MrBeast did not specify the reason for wanting a follow from Bjergsen, many believe that it is because MrBeast is looking to create his own League of Legends eSports team.

Will We Ever See a MrBeast eSports Team?

MrBeast has not recently clarified if he is still interested in creating an eSports team. However, if he does decide to make a move in the eSports industry, it will certainly be big and exciting.

Looking for more news? Click here to read about MrBeast’s next big video.