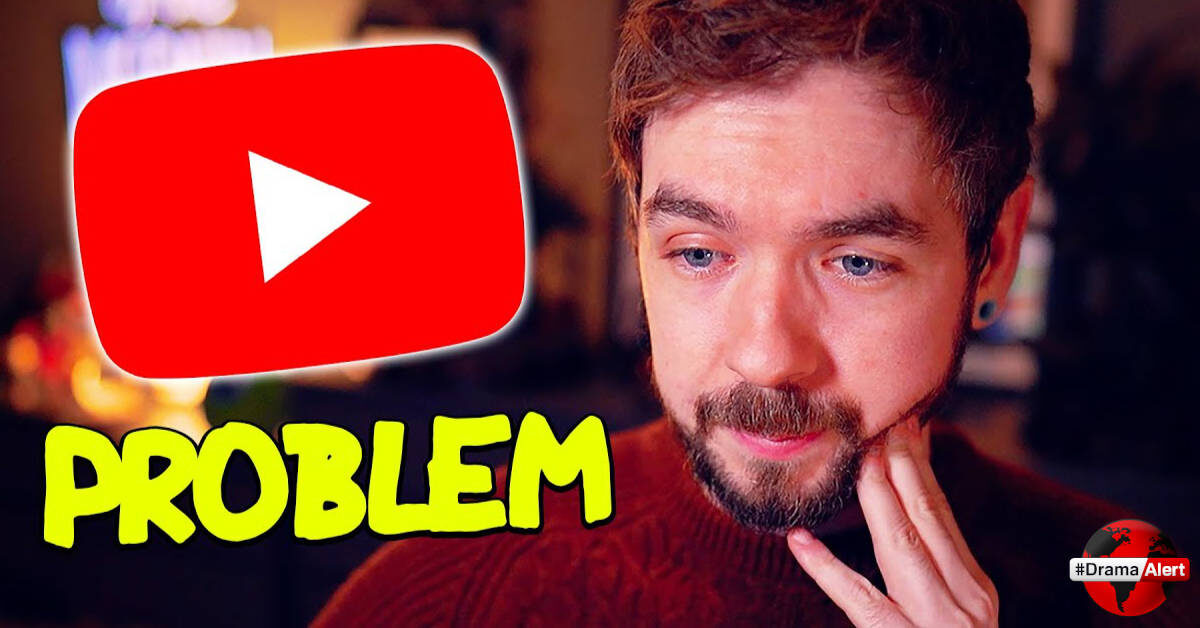 On Sunday, March 6th, Jacksepticeye posted a video revealing his opinions on the state of YouTube’s comment section. For what has seemed like years, YouTube comments have been plagued by an onslaught of bots, scams, and spam. In this latest video, Jacksepticeye airs his frustrations over the declining civility in his own comment section. Throughout the video, he shared various screenshots as examples of the platform’s issues.

In response to his video, many fellow creators took to the comments to share their own opinions. In general, many influencers voiced that the platform is not doing enough to solve the issue, and as a result, many feel YouTube is ignoring the problem.

“At this point I am honestly starting to suspect YouTube is being willfully ignorant of the problem. There have been countless top creators who have directly brought this to YouTube’s attention, it’s been going on for literally years, and yet it persists. It’s especially bad when the spammers are all so similar, it’s unfathomable to me how YouTube hasn’t used their supposedly world-class AI technology to handle it. It seriously makes zero sense. Especially considering the spam filtering in Gmail is second to none.”

In his video, Jack shared that he wants the ability to interact with his community. However, because of the spam, he does not really have a way to do so. Such sentiment has been shared by most of the community — both creators and fans alike. Many of Jacksepticeye’s fans shared in the comments that they feel like the platform is slowly falling apart. Unfortunately, there is not much that Jacksepticeye can do, as he has revealed that he has tried everything to resolve the matter, to no avail.
As of now, it is unclear if YouTube has any plans to address Jack’s concerns.
Looking for more YouTube news? Click here!
By Oli "Geno" Eugenio|2022-03-06T17:34:22-05:00March 6, 2022|Entertainment|Comments Off on Jacksepticeye Speaks Out Against YouTube’s “Big Problem”