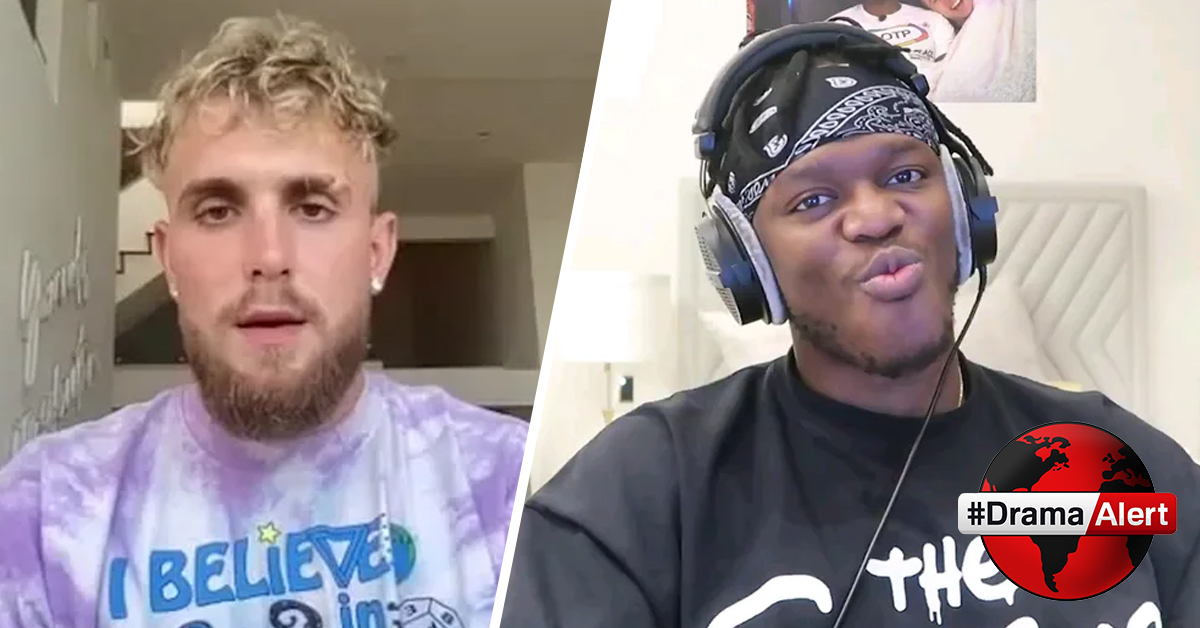 Rivals Jake Paul and KSI have had fans dreaming of a grudge match since the inception of YouTube boxing. KSI called out both Paul brothers after beating Joe Weller in 2018 — and after beating Logan, KSI turned his attention to his music. Meanwhile, Jake went on a tear, knocking out every fighter he’s faced. Because he currently holds an undefeated 5-0 record, KSI is now forced into a “tune-up” fight if he wants a chance at The Problem Child. 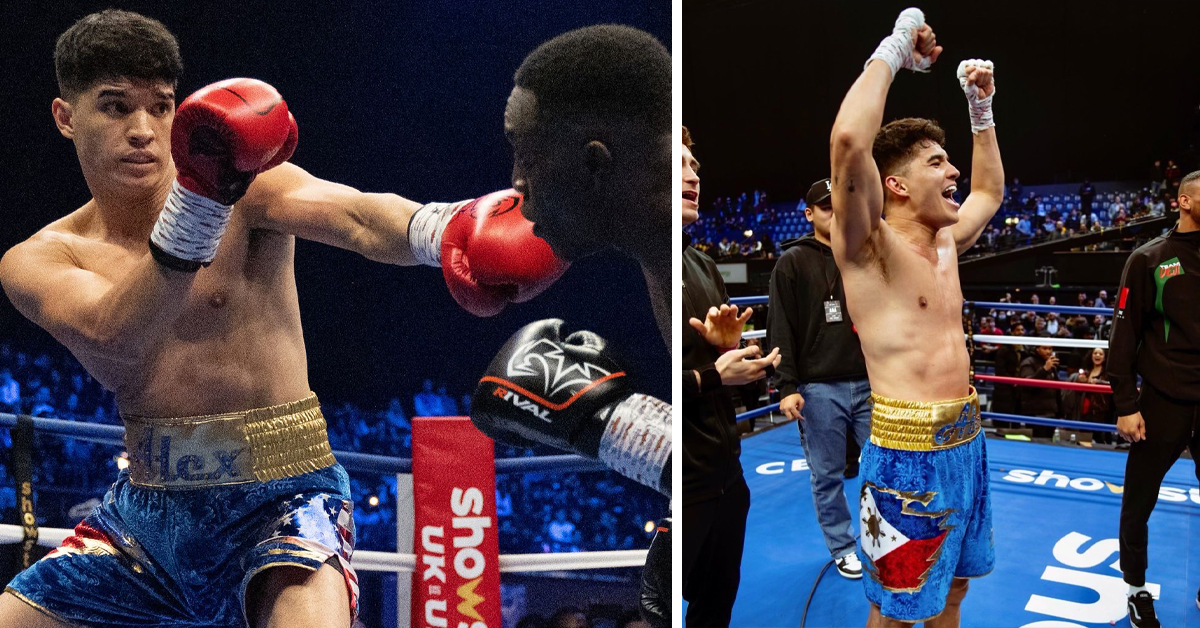 Alex Wassabi is rumored to step in the ring with KSI in August. Following Wassabi’s domination of the younger Olatunji brother Deji, KSI looks for vengeance. With a fight on the horizon, to many fans’ surprise, Jake Paul has stepped in to mentor Wassabi in his boxing career. With only a single fight, and because Wassabi is 32, the play for Paul to get involved looks like a short-term one. Because both fighters have shown interest, Paul is pushing for a KSI vs Wassabi fight — he thinks Wassabi has what it takes.

“We’re advising Alex on his boxing endeavors,” Paul explained. “He came off a big win and he’s not officially an MVP athlete. But we’ve got a lot of experience in this realm and he needed some help with negotiations and figuring out how to map out his career and his game plan.

“Alex Wassabi is ready to beat Deji’s older brother — if the older brother actually wants to fight. Talking is different than walking.”

“We’re shooting for that KSI fight in August,” Paul told Mirror Fighting of Alex Wassabi’s future in the sport. “I think it could very easily happen, it’s just from KSI’s side him actually getting in the ring, he keeps on talking about it and he’s been talking about it for what seems like years now.

“So who knows if he actually is going to put down the microphone and pick up the boxing gloves. Because there’s a lot at risk for him and I don’t think his ego can take a loss, so I don’t know if the money is going to be worth him losing in the ring.”

Is Jake Paul plotting a fight with KSI?

Assisting Alex Wassabi in securing a KSI fight is a win-win for Jake Paul. If Wassabi beats KSI, Paul no longer has to entertain the conversation. On the other hand, if KSI beats Wassabi, Paul is one step closer to the holy grail of YouTube boxing with KSI. If the latter comes to fruition, KSI’s manager expressed that KSI would need at least one more fight before sharing the ring with Paul. KSI looks to fight both in August and later this year or early next year, per Mams Taylor. Fans may not have to wait much longer to find out KSI’s next move — Taylor revealed an announcement is coming this month.

There will be announcements this and next month.

YouTube boxer Austin McBroom, coming off an excellent TKO stoppage against Bryce Hall, could be the answer for KSI following a victory over Alex Wassabi. McBroom has shown interest in the fight, calling out KSI on Instagram for months. If KSI stops McBroom, fans could finally be in for a Jake Paul vs KSI fight.