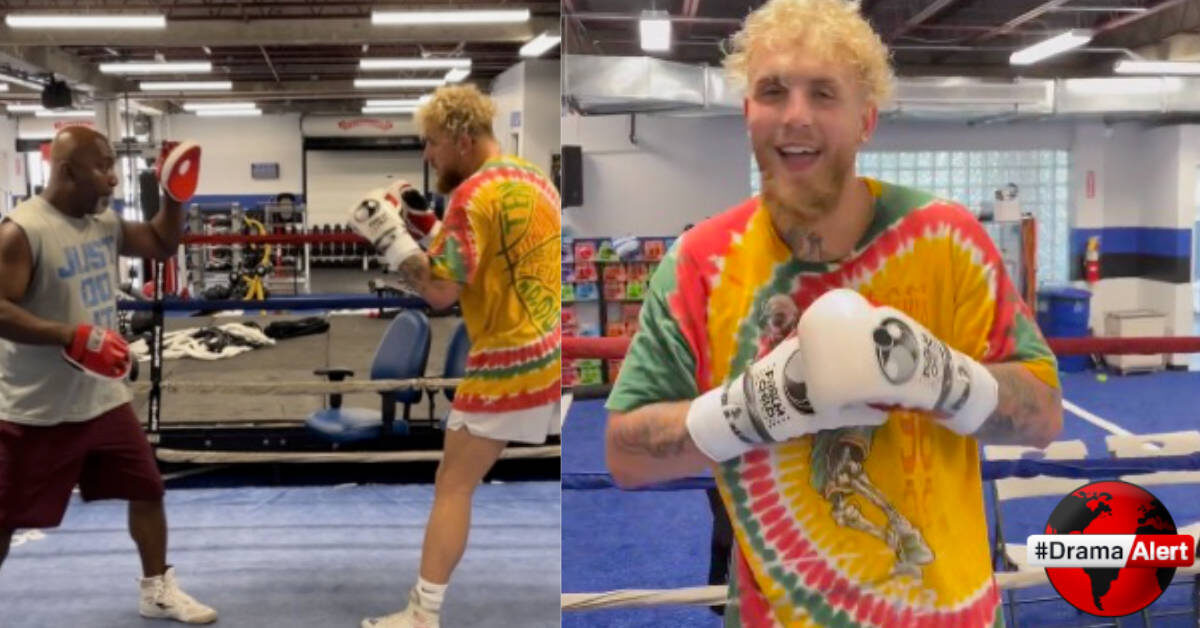 Jake Paul To Return to Boxing:

It’s no secret that Jake Paul has made a huge impact on boxing. Since knocking out his former opponent Tyrone Woodley in their rematch fight, fans have been speculating when the YouTuber-turned-boxer will make a return. Well on March 25th, 2022, Jake Paul announced a boxing return in august. On Instagram the fighter shared footage of himself back in the gym, training for an upcoming boxing match. At the end of this footage, he sneakily mentions that he is making a return in August:

Who will his opponent be?

So who could Jake’s opponent be? This is a bit of a difficult question, as currently there is no clear cut opponent for Paul, though he does have some potential candidates. To name a few, we could see Jake Paul match up against Tommy Furry, as the two were originally slated to box, however Furry had to call off the bout due to an injury. Another potential opponent could be a YouTuber, as it has been quite some time since Paul has faced a YouTube rival. Perhaps, an opponent like FaZe Clan’s Temperrr would make a good matchup. Especially considering Temperrr has called out the fighter in the past. Furthermore, in the past Paul has voiced an interest in wanting to fight fellow UK YouTuber KSI. Such a fight is not completely off the table, but it would make since for KSI to have another fight prior to facing Paul, as KSI has not been actively boxing in recent. Additionally, KSI’s manager has suggested he plans to have a summer fight this year.

As such, it is needless to say that Paul has a lot of options on his plate. However, for now, fans of Paul will have to wait and see who the fighter announces as his opponent.