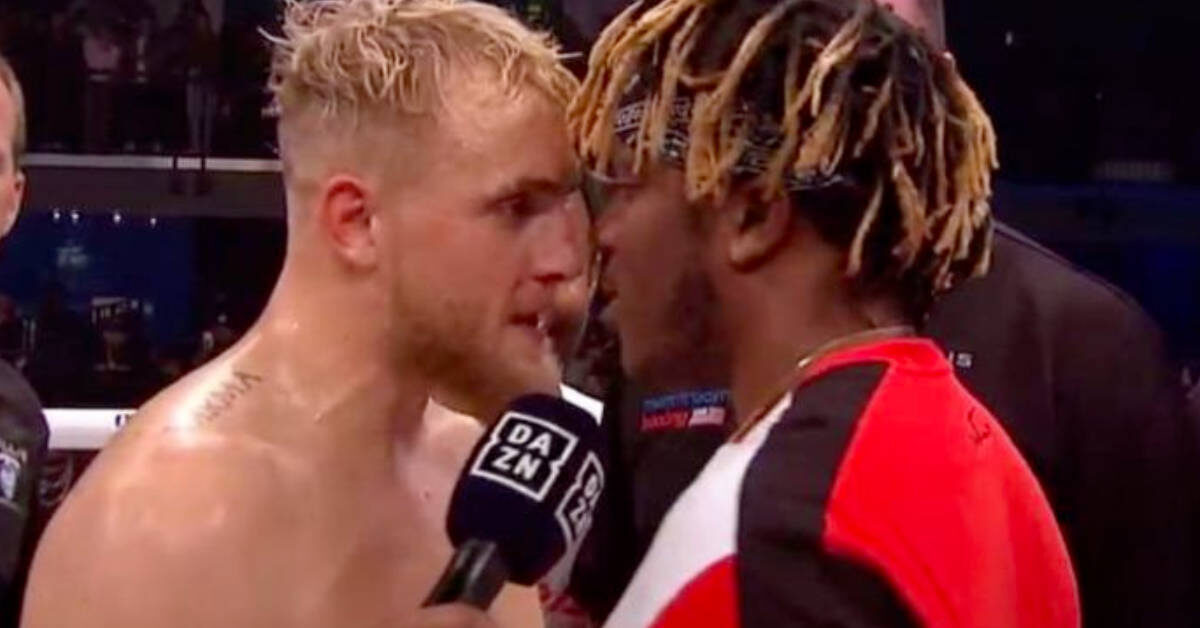 It’s finally official… Jake Paul is fighting again. Today, June 10th, 2022, Jake Paul took to Twitter to announce his next fight. “We going back to back. New York”, the YouTuber-turned-boxer wrote on Friday afternoon. Additionally, it was revealed that Paul’s next fight will be slatted for August 8th, 2022 at Madison Square Garden in New York City.

We going back to back. New York. MSG. Two main events. Showtime PPV. It gets no bigger, it gets no betr. @MostVpromotions pic.twitter.com/HcOqYsjvVy

Leading up to the announcement, Jake Paul and KSI had an exchange of words. The two fighters took to social media this Friday to air out their hate for each other. The two fighters’ most recent Twitter exchange revealed that not only do these fighters want to one day compete in the ring, but it appears that the two fighters want to compete on PPV sales as well. With both fights taking place just weeks apart, it will be interesting to see which influencer managed to outsell the other.

You should fight on your own card on the 27th of August, so we can see who can get the most PPV’s.

Especially since you might not even be fighting on the 13th anymore lmao. We can then see who has the real power 😂😂 @jakepaul

BTW thanks for helping me launch my new announcement today

That will come soon brother, just need to let you and all of your fanboys know why I’m the A-side. https://t.co/ukHV4R6Zp0

Who is Jake Paul fighting?

It is not clear who Jake Paul’s opponent will be for his just-announced fight, though some fans have speculated Tommy Fury or Anderson Silva. For now, fans will have to continue waiting for any further confirmation. Regardless though, the future of YouTube boxing has never looked this bright.

Looking for more boxing news? Click here to read about Austin McBroom and AneSonGib’s next fight.