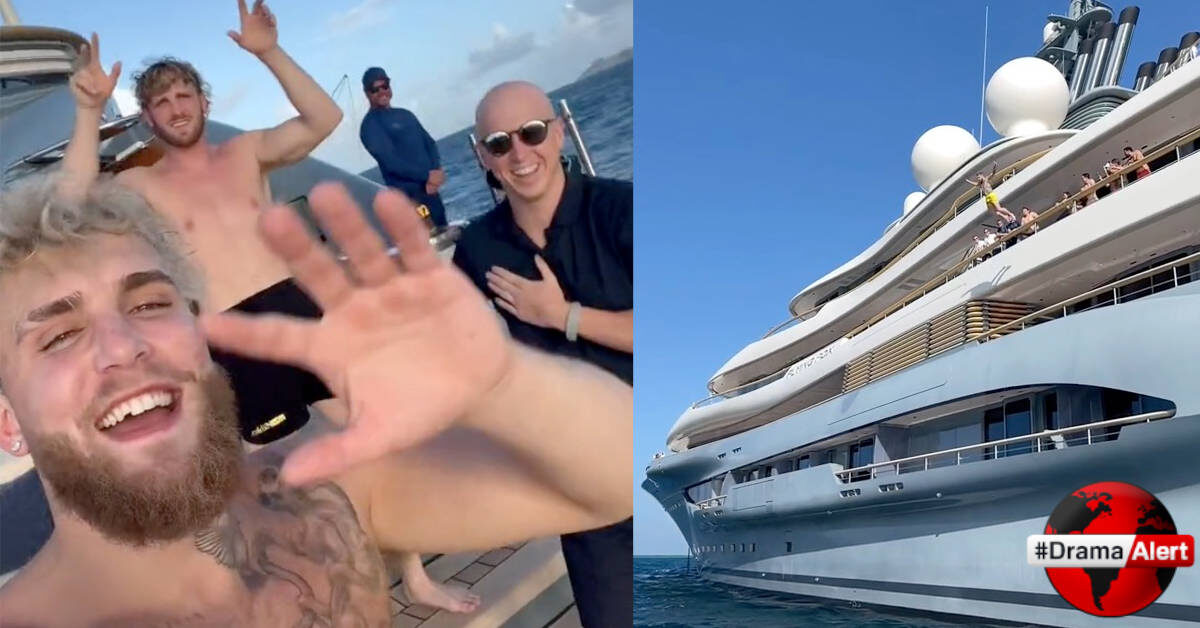 It’s no secret that Jake Paul has made millions from boxing. The YouTuber, who previously was the head of the infamous content creation group known as team 10, has always dreamed of becoming the first billionaire influencer. Back in 2017,  in an interview with VICE News, Paul talked about his desire to be the first YouTube billionaire.  Well, on March 25th, 2022, Jake Paul is finally making some billionaire friends, and you won’t believe who.

Jeff Bezos and I are homies.