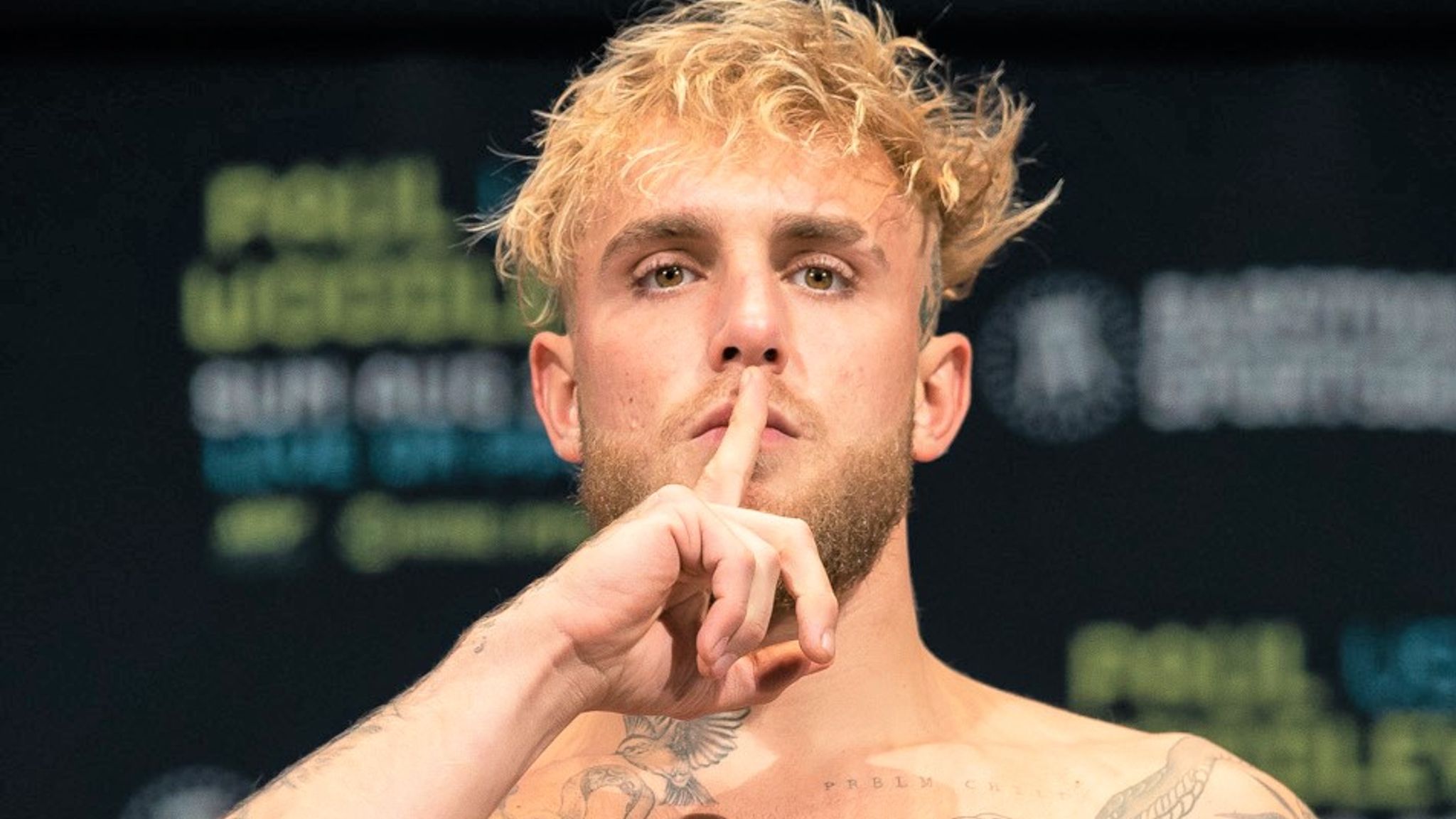 Early Tuesday morning, Jake Paul announced on Twitter that he has invested in UFC parent company, Endeavor Group, with the goal of increasing fighter pay and healthcare:

I’ve invested in EDR (UFC) stock with my partner @geoffreywoo 2 focus on UFCs ESG standards relating to fighters. We believe EDR can drive long-term economic value by increasing UFC fighter pay & providing them healthcare. Reaching out to @EngineNo_1 to partner on this “endeavor”

Jake Paul, our partners, and I are excited to announce our latest @antifundvc investment — Endeavor (NYSE: EDR), the parent company of the Ultimate Fighting Championship (@UFC) — and our goals for the business as impact investors & venture capitalists. https://t.co/UuMVfhv05N

Jake Paul vs Dana White: The Feud Has Officially Gone to a Whole New Level After expressing that he has called it quits on the fiery feud with Jake Paul, this new development will undoubtably take Dana White’s hatred for the 5-0 boxer to new heights.

Just a few weeks ago, Jake Paul proposed that he would retire from boxing and join the UFC if Dana White increased the minimum pay for fighters and agreed to provide UFC athletes with longterm healthcare plans. White refused to take the bait, so Paul has decided to put his money where his mouth is.

The UFC Has a Big Problem Per Andreas Hale of Sporting News, the 22 fighters on the UFC 270 card combined to only make $1.8 million. Francis Ngannou, who defeated Ciryl Gane in the main event to become the undisputed heavyweight champion, told ESPN’s Brett Okamoto that he refuses fight for the UFC again under his current contract:

“No, I will not fight for $500,000, $600,000 anymore. I mean, it’s over. It’s over. I just did this. I took this fight for a personal reason, and because I want to make sure that regardless, even if it’s unfair, I have been wrongly treated, I can make my case to say that I have completed the eight fights. But no.” – Francis Ngannou on his contract situation with the UFC

“I can’t stress enough how bad this is.. PAY FIGHTERS MORE,” Paul wrote on Twitter:

I can’t stress enough how bad this is..

My next step for helping with this situation will be announced tomorrow.

Per Corey Leff of Sportico, the UFC made an estimated $930 million in 2021, with the expectation it could increase to $1.031 billion this year. Not only is Jake Paul looking to solve the UFC’s fighter pay problem, he also lobbies for their longterm healthcare. The UFC only covers healthcare costs for injuries suffered during competition or in training for a fight.

At this time, it is unknown how much Jake Paul invested into the UFC’s parent company or how he intends to affect his desired change. At the very least, this is yet another shot at Dana White, who has yet to comment.

Catch up on the beef between Jake Paul & Dana White here!