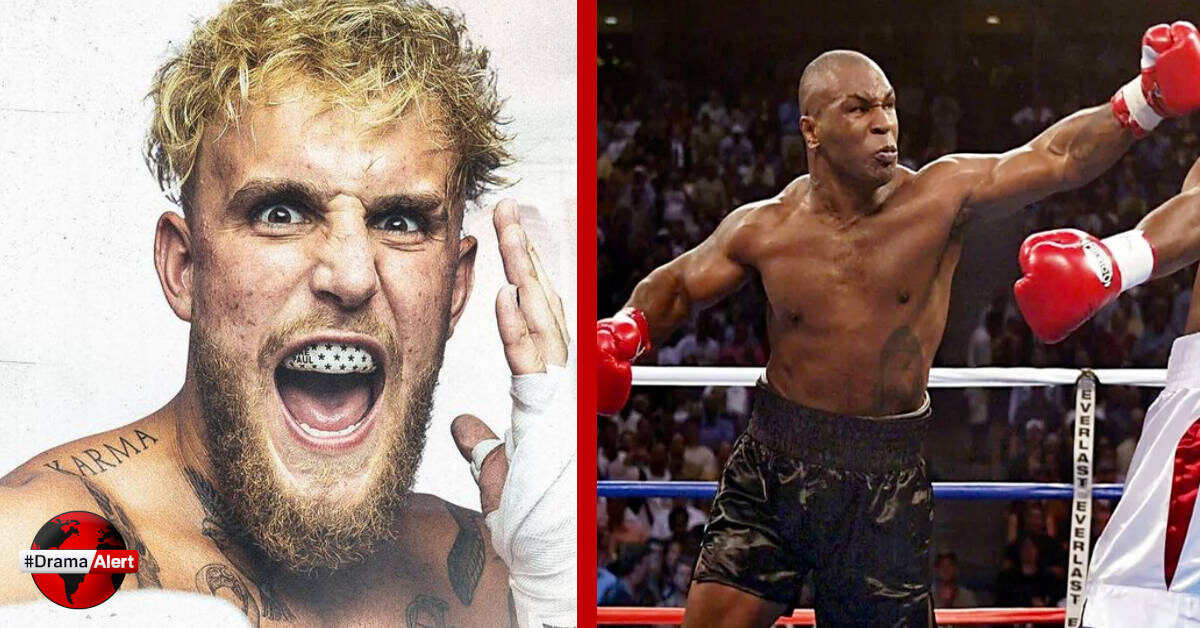 Ever since Logan Paul fought professional boxer Floyd Mayweather fans have been begging for Jake Paul to have a similar opportunity. Well, it seems Jake Paul just scored the opportunity of a lifetime. Early this Saturday afternoon, on June 18th, 2022, Jake Paul took to Twitter to confirm that he will be fighting Mike Tyson. “This year we are making it happen”, Jake Paul confirmed via Twitter.

Thank you to the great Mike Tyson for the respect and opportunity. This year we are making it happen. pic.twitter.com/dlGQUf2EP0

As of now, it is not clear when exactly the two will be facing off, though one thing is for sure, they will be sometime this year. With both fighters interested in this lineup, it will be interesting to see how this fight manifests.