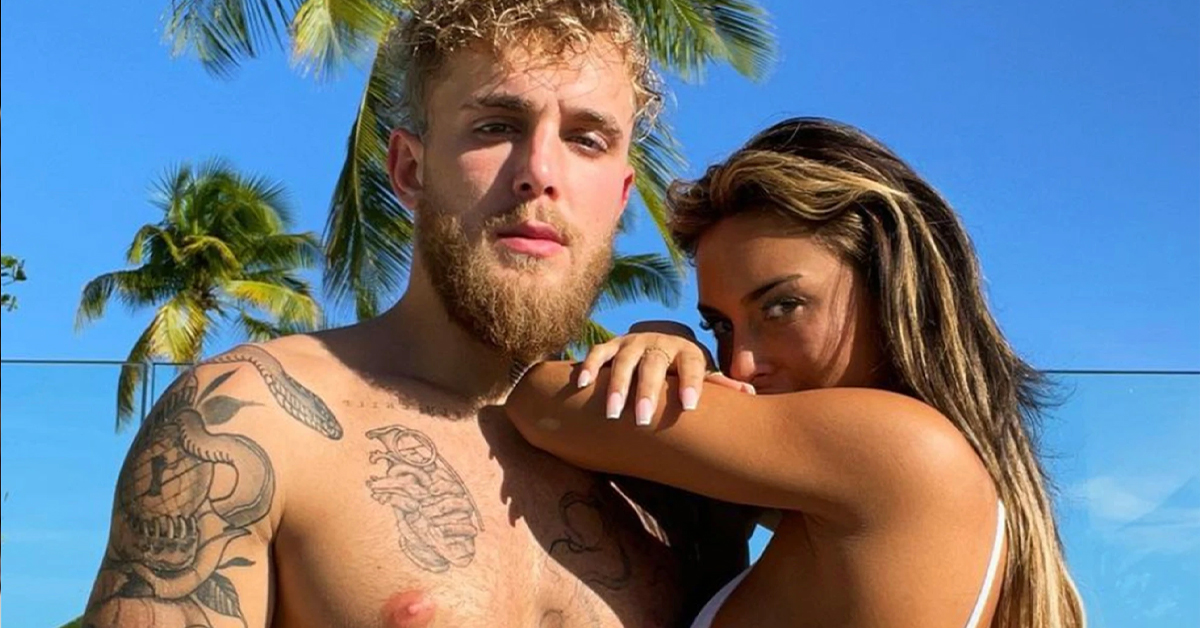 Fans are speculating that a breakup may have occurred between YouTube boxer Jake Paul and long-time girlfriend Julia Rose after deleted tweet. 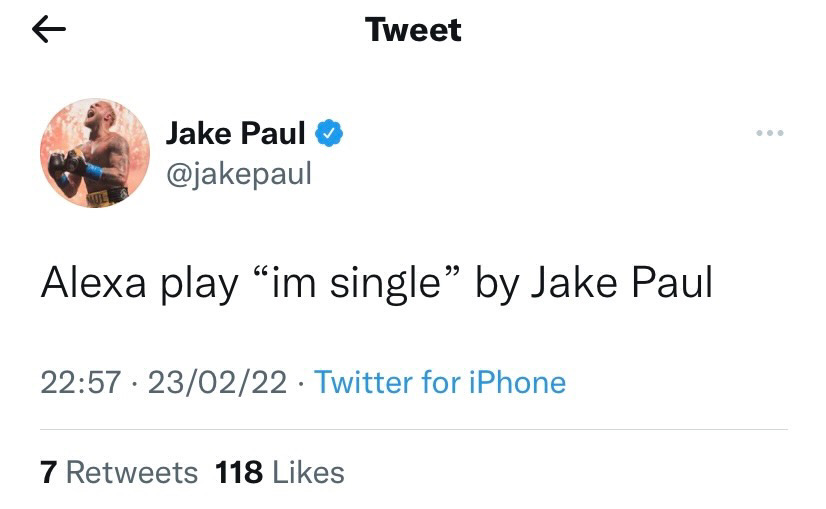 The 25-year-old quickly deleted the tweet and neither he nor Julia have commented further.

The mysterious tweet from Paul comes as a surprise after pregnancy rumors and appearing on the verge of engagement.

“We’re taking things 10x more serious,” Paul said on Impaulsive. “This is the best we’ve ever felt in our relationship […] I want to have a family with her – I need to lock her down. Every guy wants to get with her, I’ll put a whole house on her finger so everyone can f*** off.” 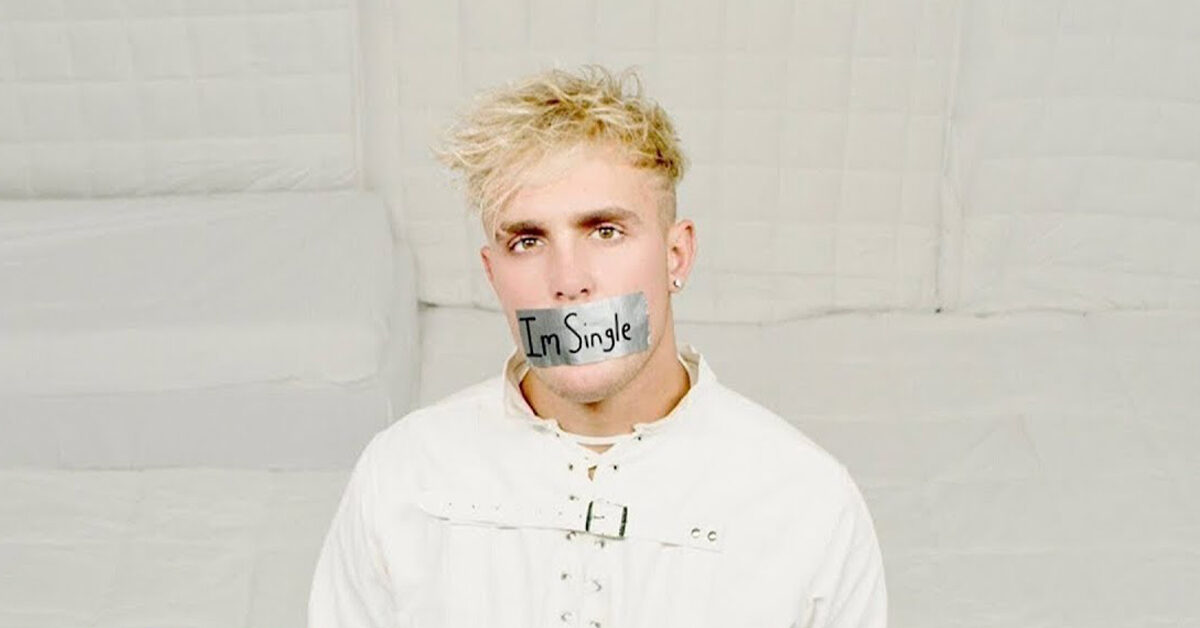 Jake Paul has been in the news for public breakups in the past. One being a controversial breakup with Tana Mongeau. Back in 2019, he made waves on the internet by live streaming his wedding with Tana Mongeau in Las Vegas. After parting ways, they unveiled that their wedding wasn’t legally confirmed, and it was solely for the views.

Catch up on Jake Paul news by clicking here.