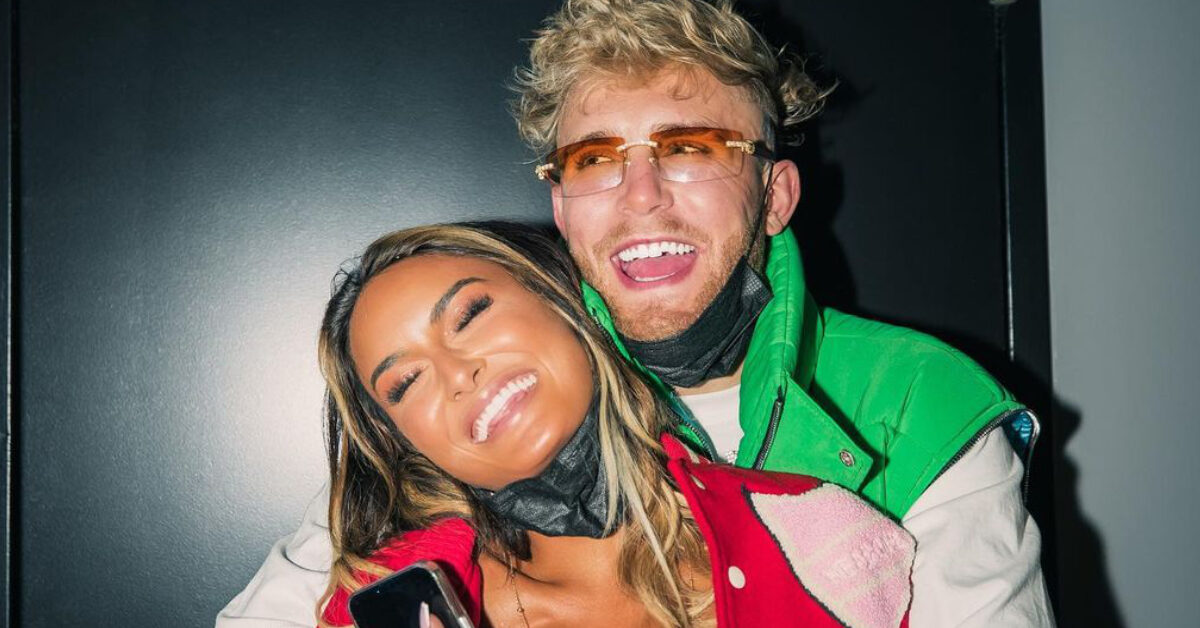 A picture of Jake Paul, and his girlfriend Julia Rose.

Jake Paul recently hinted that he could be expecting a child with partner Julia Rose. Some, though, believe he is trolling. Back on January 9th, 2022, Jake Paul was being hounded by an autograph flipper while trying to leave a parking garage. In an attempt to get the flipper away, Jake Paul announced “My girl’s pregnant. Leave me alone, bro!” before closing the window of his car.

Jake Paul’s comment has some admirers questioning its veracity. This is because in the past there have been false pregnancy rumors circulating amongst the fighter’s lovers. Tana Mongeau was one of the many who joked about being pregnant with the fighter.

For the time being, it appears that his admirers will have to wait for more formal confirmation. Meanwhile, you can read more Jake Paul articles on our site by clicking here.