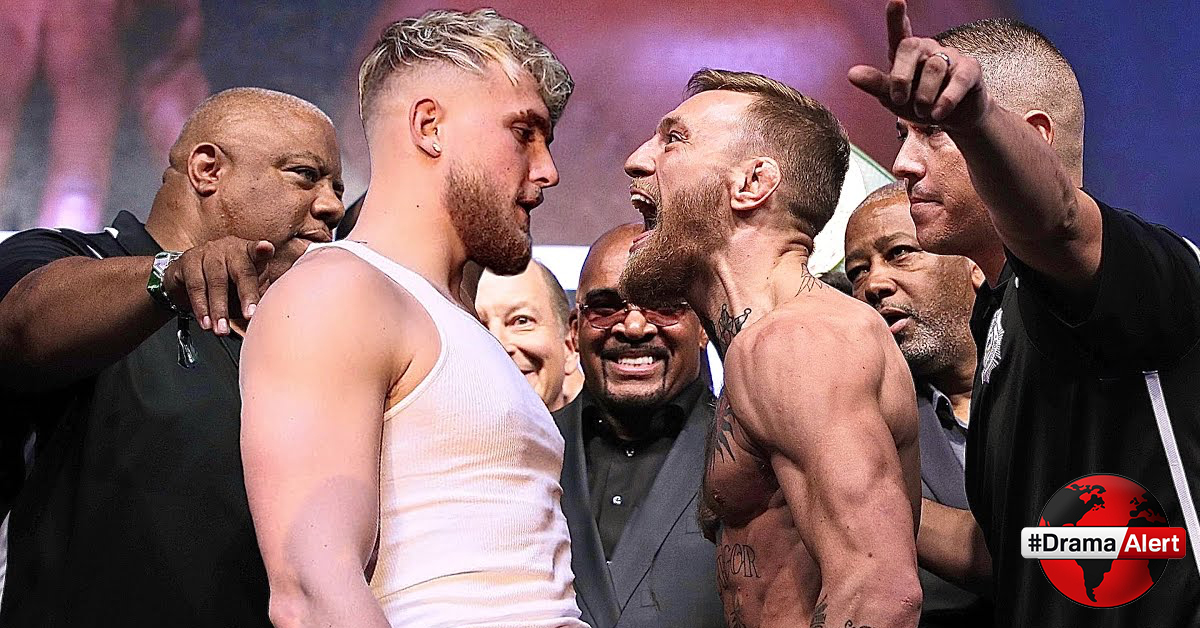 YouTube boxing star Jake Paul has offered to fight UFC legend Conor McGregor in the cage. Paul is wheeling and dealing again with Dana White. This time, he offers up his own money. Paul is putting up his potential fight purse in exchange for better healthcare for fighters:

Paul wrote on Twitter: “Dana – Since you like me now, how about a one-fight UFC deal to fight Conor.

“If I win, you agree to my UFC fighter pay and healthcare proposal. If I lose I donate my entire purse to all UFC fighters who make less than $50K a fight and never mention UFC again. Deal?”

Jake Paul vs Conor McGregor in the cage? 😳 pic.twitter.com/omZkvEqStW

This offer from Jake Paul comes after bashing McGregor on Friday. On his Instagram story, Paul says that he “feels bad for stupid people” who think Conor McGregor is still a good fighter.

“They haven’t won fights in I don’t know how the f–k long! They’re over-the-hill, old, washed up bozos and I’m going to knock them both the f–k out!”

– Jake Paul on his beef with Conor McGregor & Jorge Masvidal

Jake also took to his social media platform to critique a boxing training video that McGregor shared, to which he replied:

Jake: “This is embarrassing. Your chin wide open with no head movement for the PRBLM CHILD right hand of god”

It looks like the beef between the two outspoken fighters is just beginning. Although a fight in the UFC seems unlikely — for many reasons:

I thought people were memeing but I feel like I have to say this at this point.. There is ZERO chance Jake will debut in the UFC vs Conor McGregor.

No Commission would sanction it and the UFC would lose its promoters license if they tried booking it. https://t.co/W8Vh2ZPGdj

Dana White or Conor McGregor have yet to respond to Jake Paul’s challenge. After Dana publicly stated he was officially cutting Paul out of his life, we’ll see if he goes back on his word after this intriguing offer.

Click here to catch up with combat sports news