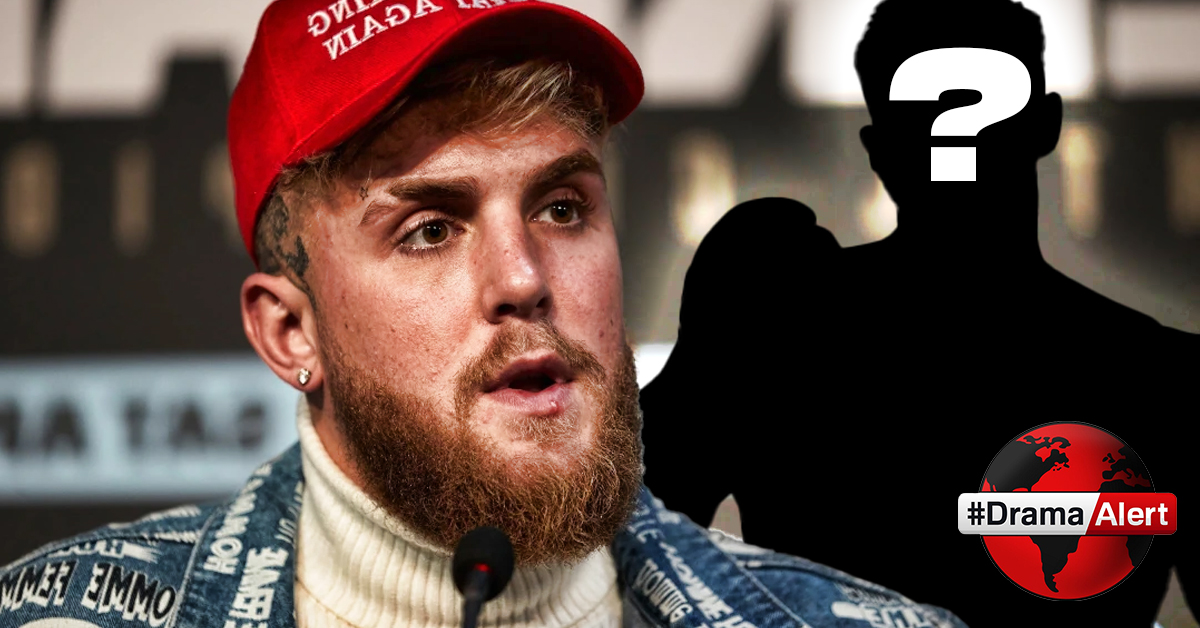 Jake Paul vs Michael Bisping? The Jake Paul sweepstakes continue to make massive waves in the combat sports world. Fighters from every niche market of the sport have called Paul out to become his next opponent. Most recently, fighting words between Paul and former UFC champion Michael Bisping have caught the media’s attention.

In short, Paul accepted Bisping’s challenge on one very important condition; that he can get licensed. Like Paul, many were skeptical whether Bisping would be physically able to get commissioned. Initially, fans wrote off this fight due to the simple fact that Bisping is operating under only one eye. On Tuesday, Bisping received word that a sports commission “will 100%” host the fight, and they will commission him regardless of his handicap. Although unclear who would be sanctioning the fight, and under what state, Bisping has allegedly completed Paul’s challenge to share the ring.

Following the release of this new information, Jake Paul had some words to get off his chest on Twitter, saying “All these fighters go silent when it’s time to actually fight and sign the dotted line.” Fans aren’t exactly sure who Paul is referring to, but it seems as though Michael Bisping is ready to put on the gloves.

In the past, Jake Paul has received harsh criticism for his choice of opponents — especially from the UFC community. After getting word of Michael Bisping allegedly getting sanctioned, former UFC champion Daniel Cormier spoke up against Paul. 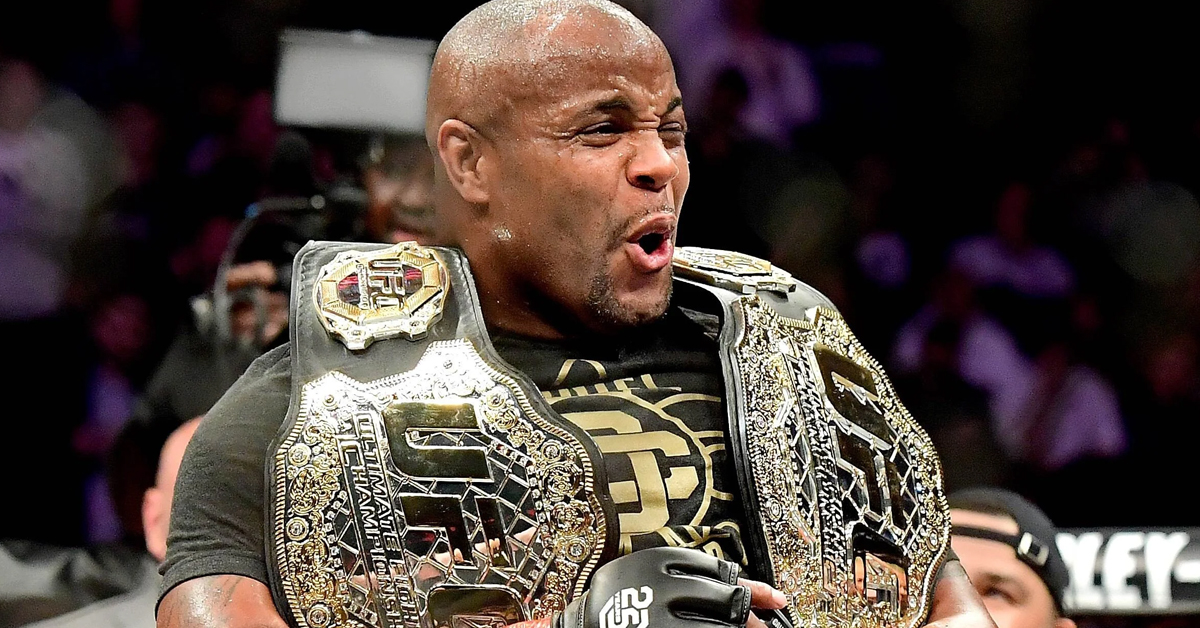 Cormier is the second fighter in UFC history to hold titles in two weight classes simultaneously and is the first to defend titles in two divisions. Like many, he believes Jake Paul is choosing an easy fight in Michael Bisping. Although Anderson Silva would prove to be a much bigger challenge for Paul, he has already committed his time to fight on Floyd Mayweather’s undercard. next month. Silva, the former longtime UFC middleweight champion, will lace up the gloves for a return to the ring against Brazilian MMA fighter Bruno Machado in an exhibition match on May 14, TMZ first reported Thursday before an official announcement followed. According to MMA Fighting, the bout is scheduled for eight rounds to be contested at 194 pounds.

Daniel Cormier responded to a fan’s concern that Silva has already committed to a boxing match, claiming Silva would pull out of his upcoming fight to take on the Problem Child, Jake Paul.

So, who will Jake Paul fight next? 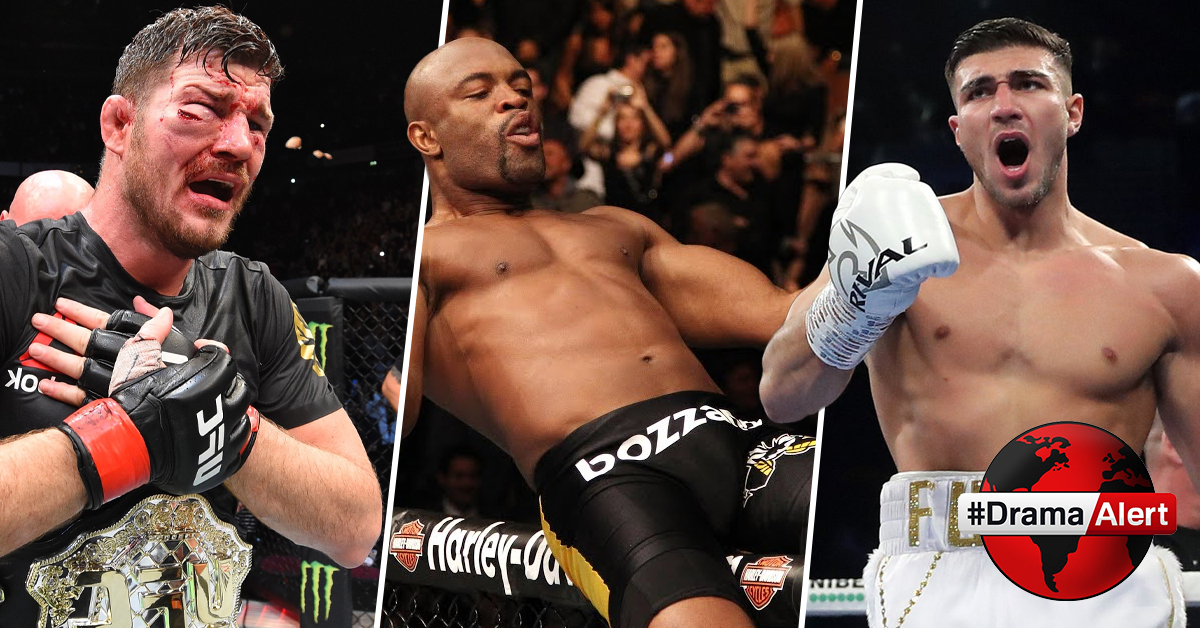 It’s safe to say Jake Paul has a short-list of three opponents for his next fight; Michael Bisping, Anderson Silva, and Tommy Fury. As a dark horse in the Paul sweepstakes, it will be interesting to see what Fury brings to the table this weekend against Daniel Bocianski — you can beat Jake Paul will be watching.

Click here to catch up on Jake Paul’s boxing news!