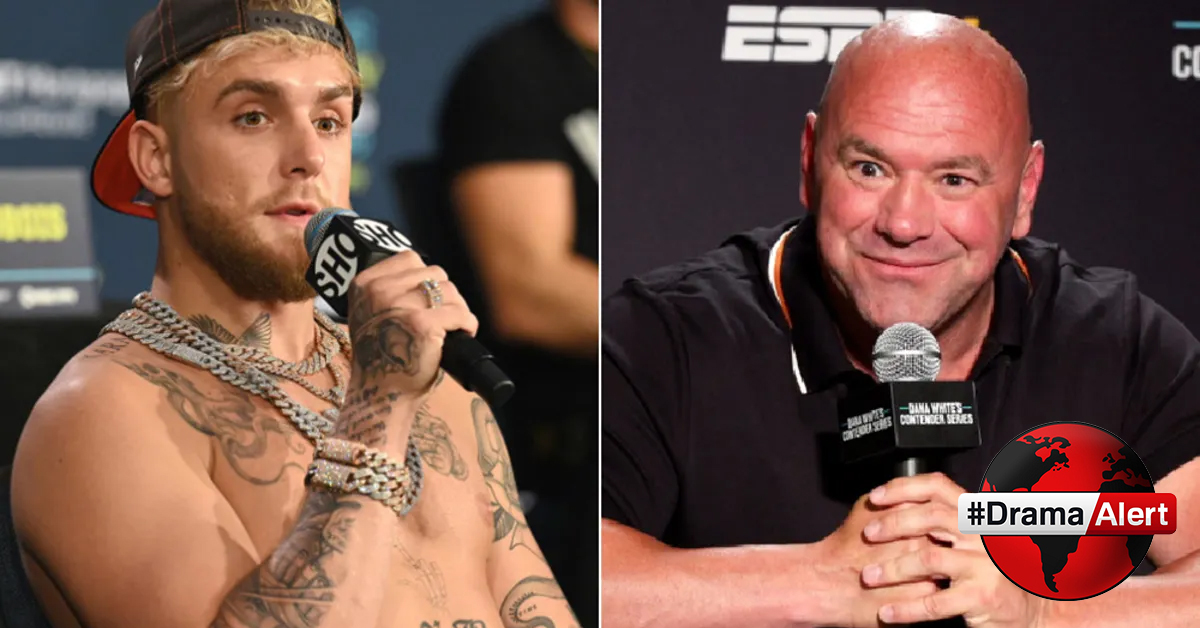 Jake Paul and UFC President Dana White have had a fiery relationship for years. The back-and-forth between the two outspoken combat sports enthusiasts has been nothing short of a show. Now, another UFC entity is emerging against Paul. 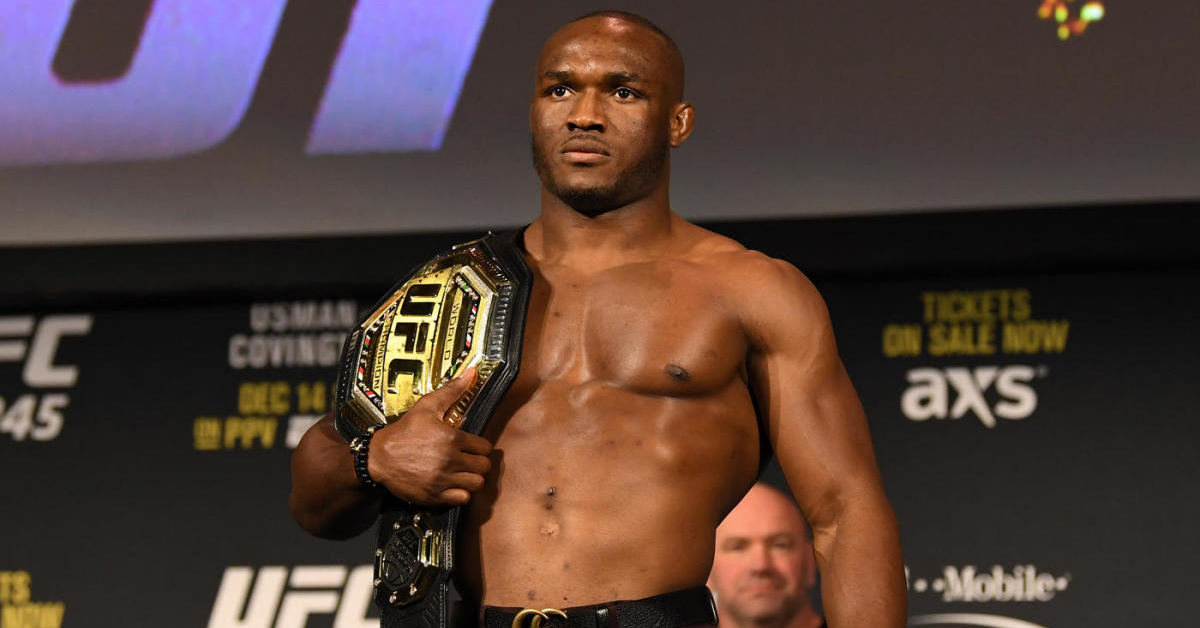 Ali Abdelaziz — manager of Kamaru Usman, called for a Usman versus McGregor boxing match, followed by what many thought to be shade at the YouTube fighter Jake Paul — calling him a “fake fighter.” Usman is the current Welterweight Champion of the UFC.

“If Dana thinks it will be an unfair fight between Kamaru and Conor [in the UFC], maybe it’s a good opportunity to start the launch of Zuffa boxing and we have to stop talking about these fake fighters from boxing.”
– Ali Abdelaziz on Kamaru Usman entering the ring, via Twitter

After taking the bait, Paul didn’t hold back when responding to Ali Abdelaziz on Twitter: “Mr. Informant… do us all a favor and shut your peanut head ass mouth. The only thing fake is your boy Usman’s boxing skills. He won the belt from Tyron Woodley by decision. You see what I did?”

Paul takes shots at Usman’s tough decision win versus Tyron Woodley in 2019 — comparing it to his brutal knockout on the UFC legend last winter.

Abdelaziz followed up, claiming he wasn’t speaking on Paul during his “fake fighter” rant.

“I wasn’t even talking about you, but if you are so tough and you say you have a wrestling background, you come to the UFC at a 185lbs and you have a fight in your hand with the P4P King Kamaru Usman. and I know Dana White would love to see your face get smashed.”

Abdelaziz came with another Tweet, saying Paul had flopped for Showtime and is now begging for a UFC deal: “You flopped with your Showtime deal and now you want to be in the UFC so bad. Dana White, please give this man a piece of bread.”

Jake Paul has yet to respond following claims from Ali Abdelaziz. Given his past, we’re sure to see some type of glamorous video on the situation from Paul.

Click here to catch up on Jake Paul news!