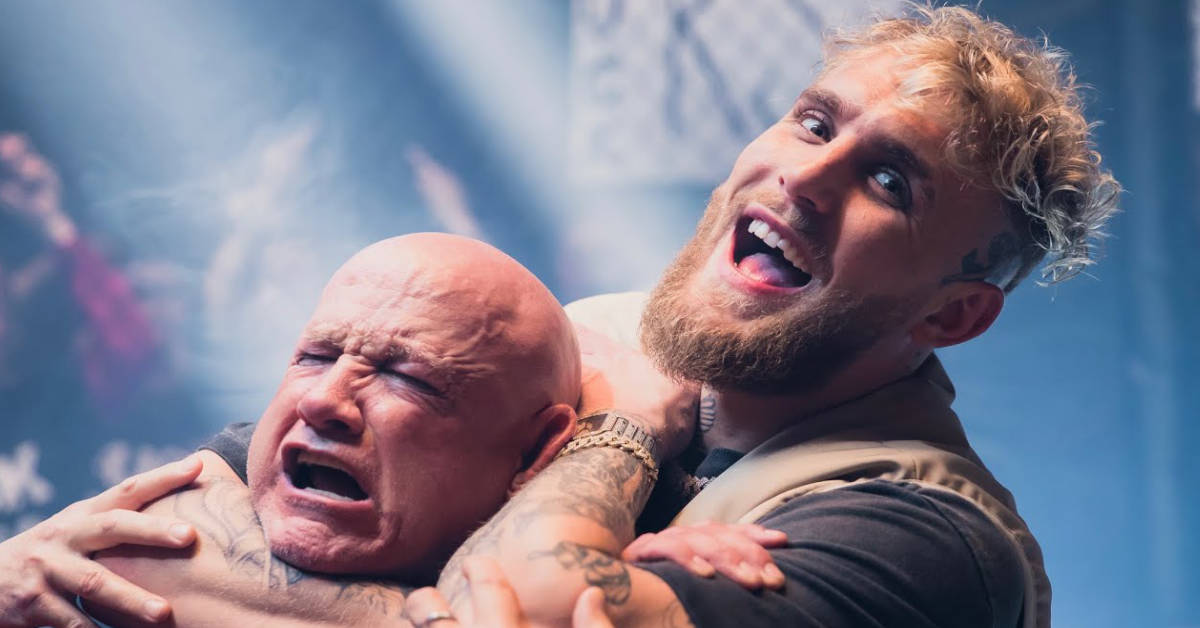 Jake Paul and his feud against UFC president Dana White is continuing. On Friday, Jake Paul released a diss track on the UFC president. In this diss track Paul mocks Dana White for allegedly underpaying fighters, and for his alleged cocaine addiction. In this music video, he also mocked Conor McGregor.

In the song, Jake Paul addressed many of the modern criticisms for the UFC. “Underpaid fights. Where’s the health care rights?”, Paul rapped in his song.  The YouTuber-turned-boxer also mocked White’s alleged addiction: “Dana won’t you lay off all that cocaine”. Additionally, the YouTuber had some words for Conor McGregor. “McGregor I ain’t seen you win in 5 years”, he said while mocking the fighter.

McGregor and Dana White have yet to respond. In the meantime, if you are looking for more Jake Paul news, Click here!