Jake Paul Retiring From Boxing to Play in the NFL? 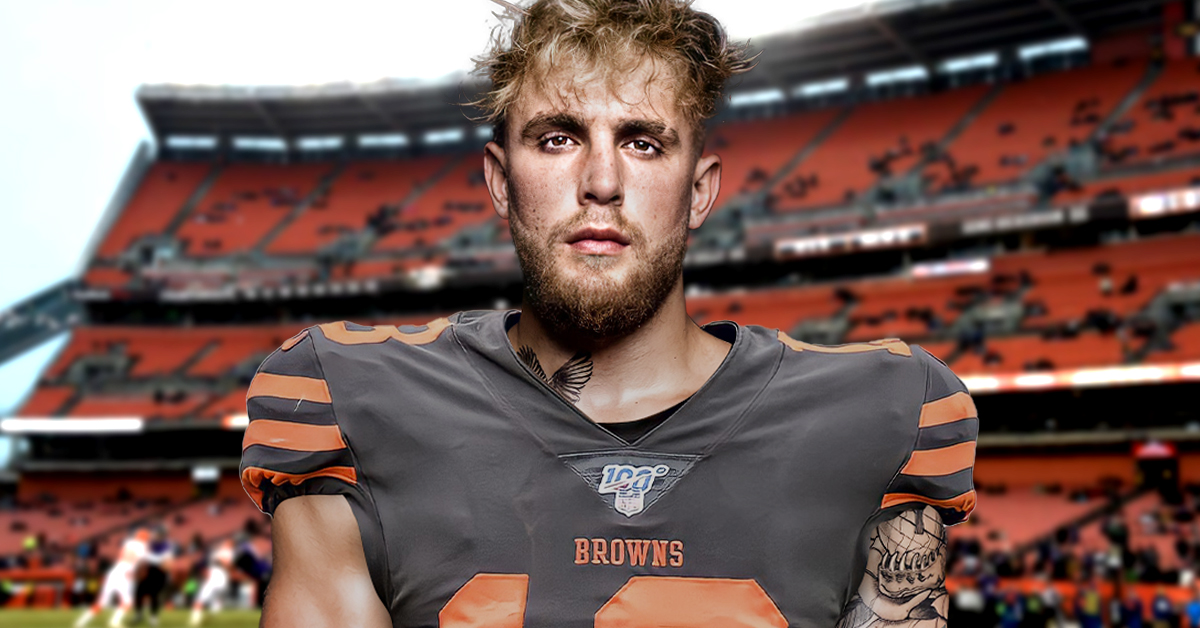 25-year old Jake Paul is a man of many talents. The 5-0 self-made, YouTube boxer has done it all but his next potential venture may surprise you.

Jake popped in on ‘Impaulsive’ to discuss a future in the NFL with former all-pro wide receiver Antonio Brown.

Could he make it in the NFL? 👇 pic.twitter.com/VNkyHc4j0b

It actually isn’t the first time Jake Paul has brought up his goal of competing in the NFL. In December 2021, following his brutal knockout on UFC legend Tyron Woodley, Jake expressed his interest:

“I want to play in the NFL after [boxing], like legitimately just to play safety and just deck people. No, I swear to God. I’m about to bring hella ratings to whatever team I’m on […] Would you have ever thought I’d play for the Cleveland Browns? No, right? That’d be crazy.” – Jake Paul, ‘Impaulsive’, 2021

Jake and his brother Logan not only grew up wrestling in Westlake, Ohio, but they were also stand-out football players. He believes given his athletic background, he will find immediate success in the NFL, “I got hands but that’s what I’m saying that’s not the equivalent if you just start boxing as an NFL player, you’re gonna get fu**ed up, but I’ve been playing football my whole life and it’s much different than boxing. It’s more simple in a way. I know it’s very tough and the defense is intricate and you have to put in so much time to understand all the plays and stuff but at the end of the day it’s coverage, knowing your plays, and then just being fast and willing to sacrifice your body to make a tackle.” 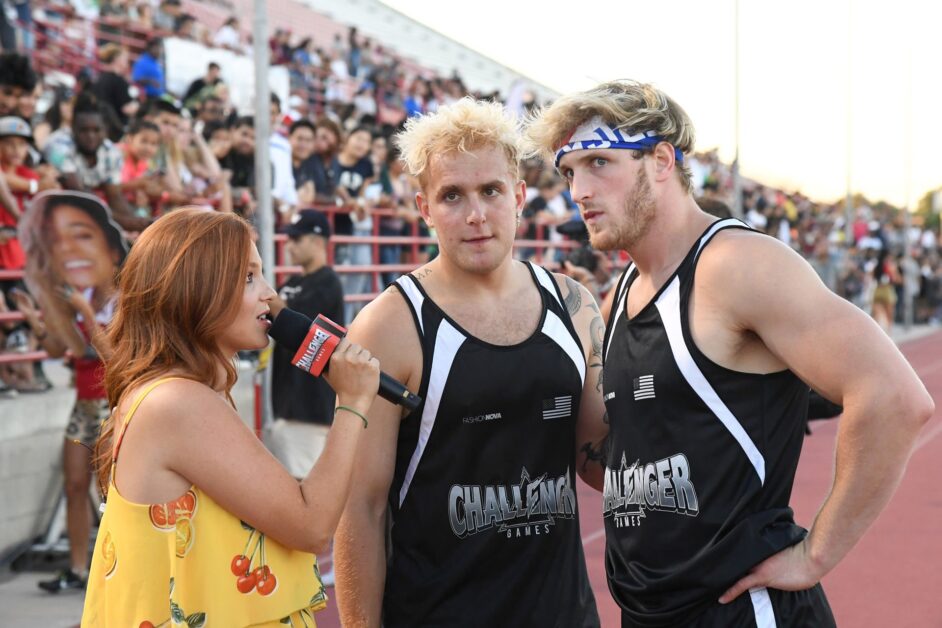 Jake & Logan Paul pictured during an interview at the Challenger Games

Jake also appeared in his brother, Logan’s, ‘Challenger Games’ in 2019, where he and his peers competed in various track and field events. At that point, Jake’s boxing career hadn’t nearly taken off. He had just come off an amateur bout, TKO victory against fellow YouTuber and KSI’s brother, Deji.

It will be interesting to see if Jake Paul’s high-level athleticism in the ring and beyond, transfers to the turf.

Enjoy everything Jake Paul brings to the sport of boxing? Click here to read more!