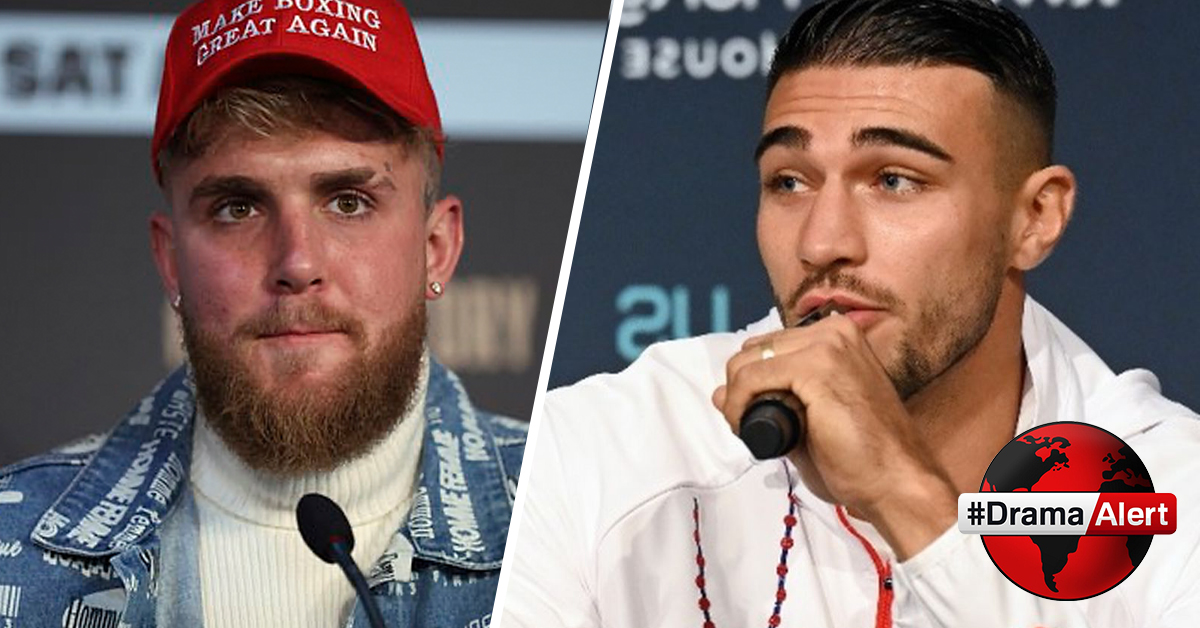 On Tuesday, Jake Paul sat down with Mirror Fighting’s Donagh Corby to discuss his future in combat sports. Paul was asked his thoughts on Tommy Fury’s upcoming fight against Daniel Bocianski next Saturday. Bocianski is a Polish professional boxer with a record of 10-1, coming off a TKO loss to Patryk Szymanski on March 19th, 2021. Fury has been criticized for selecting easy opponents in the past. Although Bocianski hasn’t fought in over a year, with a nearly perfect record, Bocianski poses the biggest challenge for the undefeated fighter in Tommy Fury. In an interview with Frank Warren’s Queensberry Promotions, Fury stated that his next opponent would beat Jake Paul.

“This man I’m about to fight would iron Jake Paul out easy because this man has probably got a family to feed. This is his only way of making money, he probably needs to make money. He’s going to come in with killer ambition.” 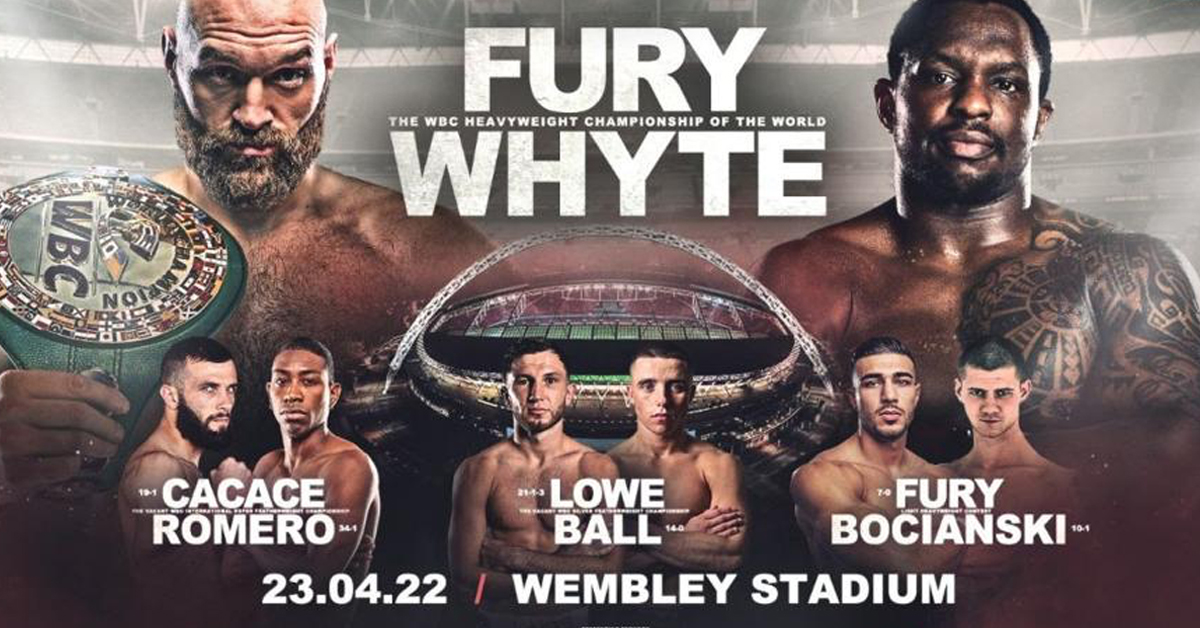 Jake Paul responded to Fury’s next fight, confirming he will be watching. “It’s great,” Paul said of Fury stepping up to face an opponent with a winning record for just the second time in his short 7-fight career. “Let’s see how he fares, this will be a cool test for him, hopefully, it’s not a snooze-fest like all of his fights.”

Due to injury, Tommy Fury infamously pulled out of a fight with Jake Paul, to which Tyron Woodley stepped in for a rematch with the Problem Child. Over the last several months, Paul has been uninterested in rescheduling the bout.

“Hopefully he can get a big moment, a big KO, and get some momentum going. Right now we’re just not interested in that fight because he doesn’t really have anything going, people only know of his name because of me.”

While Jake Paul is cheering for a Fury victory, in the interview, he continues to bash Tommy Fury. “He sucks at promoting,” Paul claims Tommy’s older brother, Tyson, and their father John carried the promotion for their canceled December 18th fight last year.

Like Paul, boxing fans hope for an impressive performance from Fury. If he’s able to put on a show that ends in spectacular fashion — i.e. a knockout, Paul will have no choice but to give him another shot.