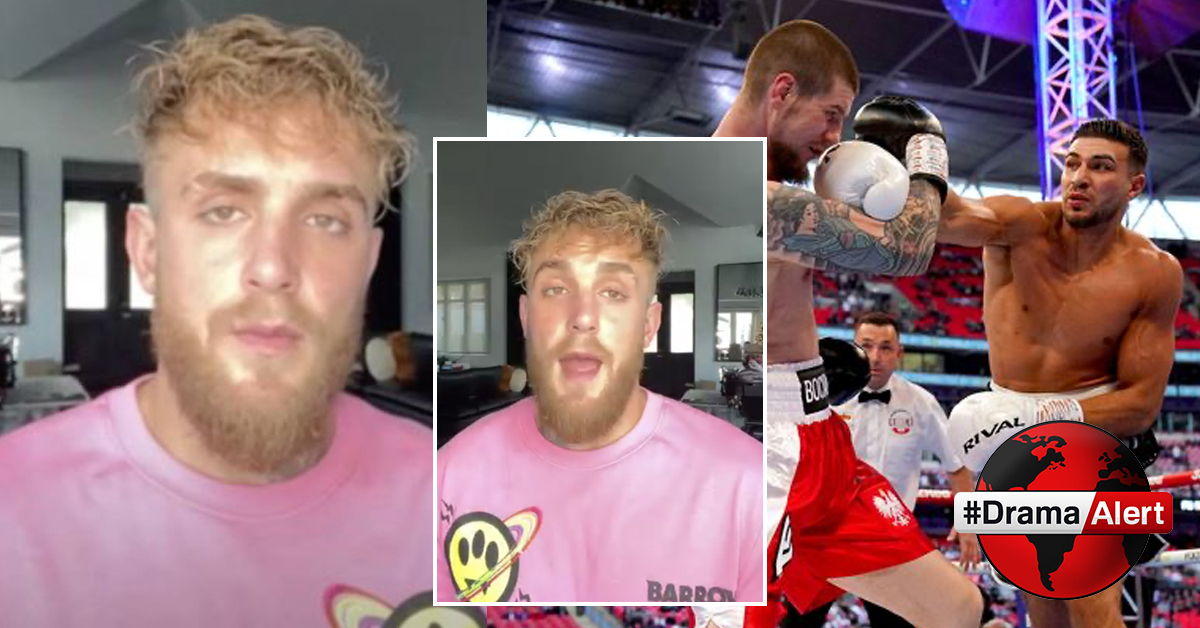 On Saturday evening, Tommy Fury defeated Daniel Bocianski by decision in what fans are calling a “snooze-fest” 6-round bout. Although scoring a knockdown, he has largely been criticized once again for his lackluster performance. Tommy Fury opened the pay-per-view of his brother Tyson’s heavyweight title fight against Dillian Whyte — which resulted in an uppercut knockout. Tommy used his platform to call out Jake Paul following his questionable performance. 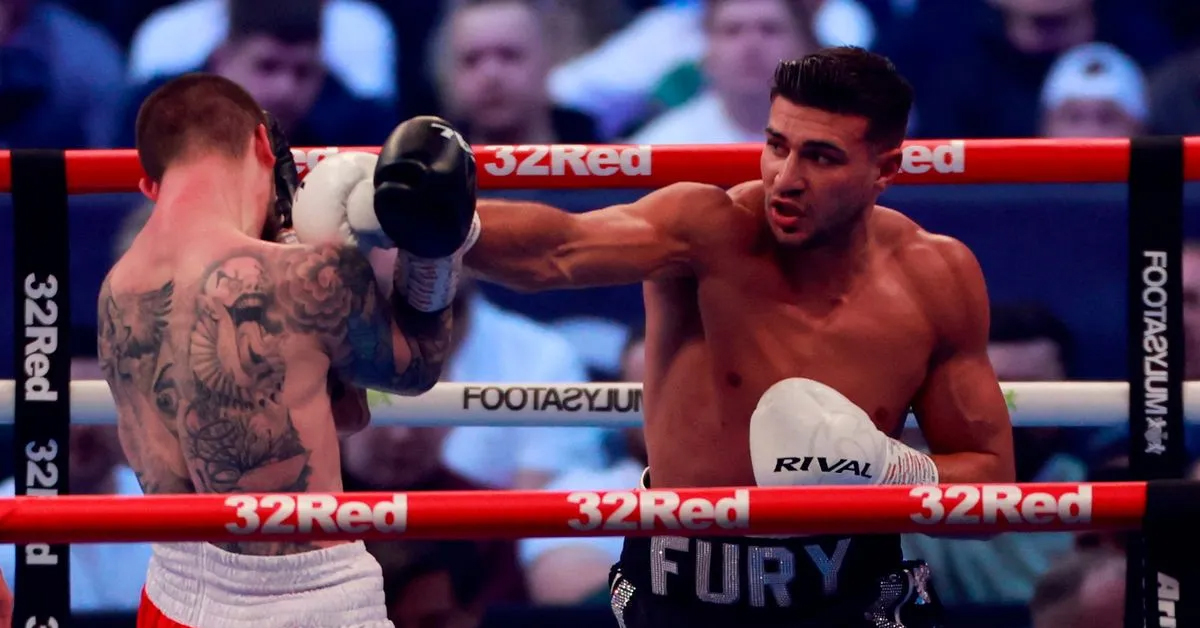 Unlike his brother Tyson, Tommy didn’t find much to write home about. On his Instagram Story, Dillon Danis chimed in saying he should stick to trying out for Jersey Shore. Although he’s been known for fighting many inferior opponents, Tommy continues to struggle to gain momentum in his fights. Besides his 5th-round knockdown, fans weren’t impressed by what they saw. Tommy, on the other hand, would disagree — saying his opponent would “kill Jake Paul on the spot” during his post-fight interview. To no surprise, at the conclusion of the bout, Tommy called out Jake Paul to fight next.

“This should’ve been done a long time ago — in December. But if you want it I’m here and I’m ready for you […] Get the contract signed, you bum! Let’s get it done once and for all […] Jake Paul, I will end your career, you’re a bum, and you’re no good.”

Jake Paul responded to Tommy Fury via Ariel Helwani. Paul shockingly didn’t mention the overall effort by Tommy Fury. Instead, he took shots at the stadium having empty seats during the fight.

“Congrats on beating a 10-1 fighter. But that stadium was empty. When I fight the stadium is full. When Tommy fights no one gives a f***. And that’s in his home country. Let’s see how Anderson Silva’s event does.” 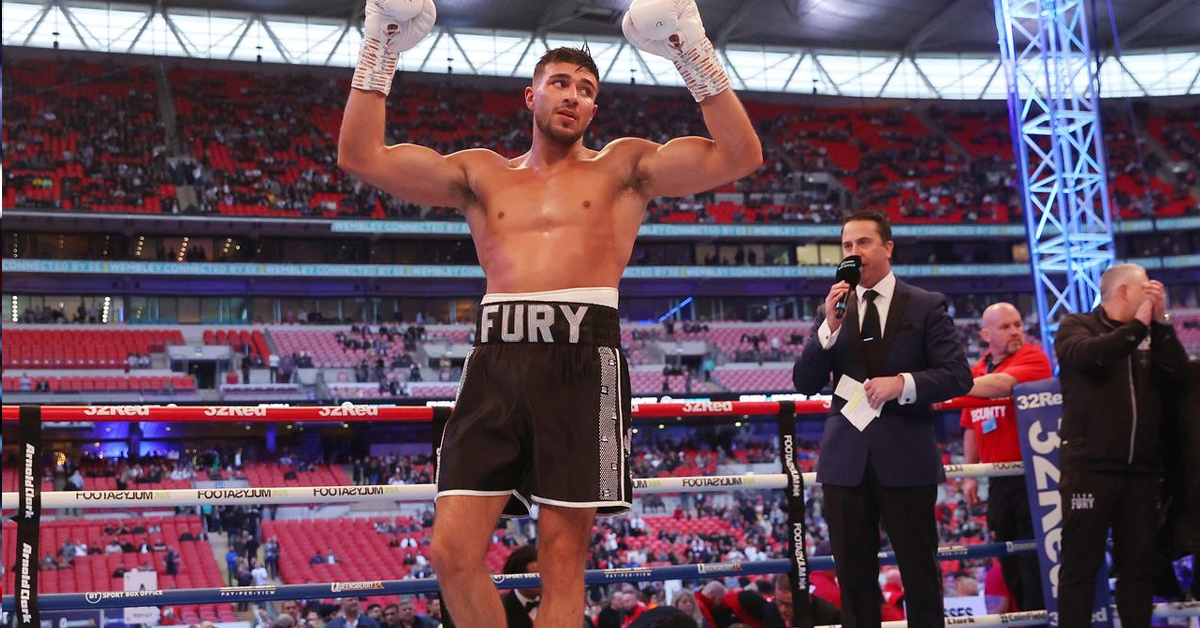 Jake Paul says he will be waiting to see how Anderson Silva performs on Floyd Mayweather’s undercard on May 14th. Based on his statement following Tommy Fury’s fight, potential revenue matters to him more than a good fighting performance. At the end of the day, Paul wants to make the most money possible. It looks like his decision will come down to Anderson Silva and Tommy Fury.