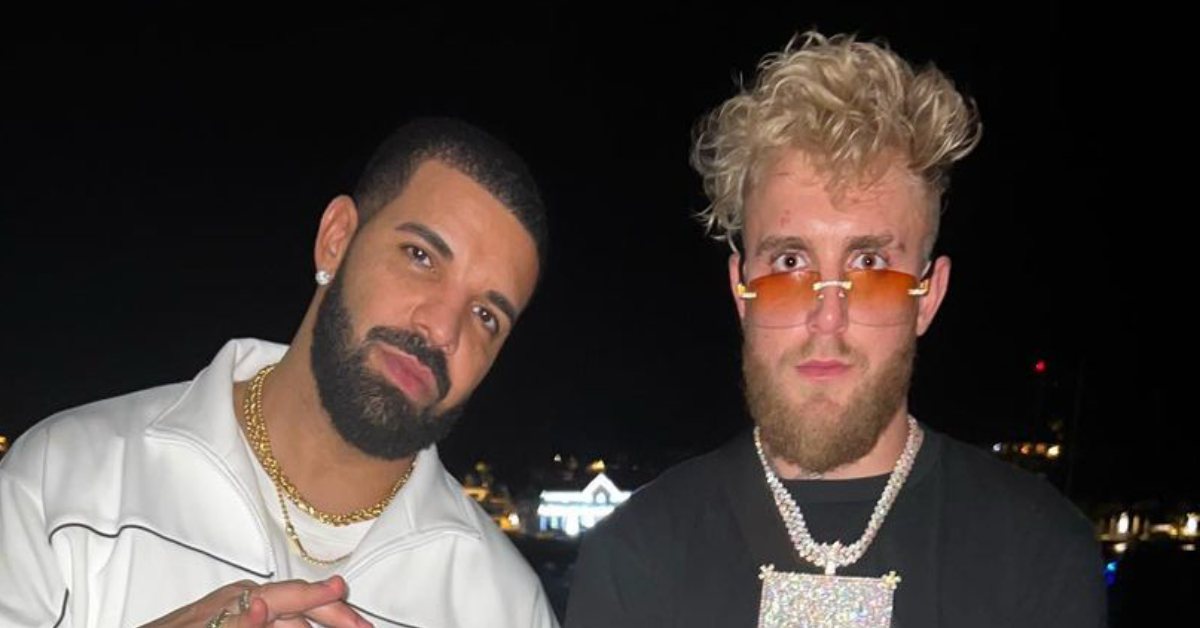 A picture of YouTuber Jake Paul and Rapper Drake celebrating New Year’s day together on a Yacht.

Jake Paul has had a strong start to the year, but his next major move may surprise you! Paul has been hinting at a collaboration with ‘OvO’ rapper Drake in recent weeks. Early this year, on New Year’s day, Jake Paul shared to his Instagram a picture of himself and the rapper partying together. However, that’s not all! The YouTuber boxer has teased a lot more as of late.

Yesterday, Paul had another teaser for fans. He took to his Instagram story where he shared a video of himself captioned “I’m up 2 something… can anyone guess ?!”, while one of Drake’s songs played in the background. He later followed up with another Drake-related story, where the artist was playing in the background yet again. It was captioned “Bitch u guessed it.” This second story appeared to be taken on some sort of film set, as there appeared to be make-up artists in the background. It is unclear if the local is related to Drake or not. If it’s not clear to you yet, his two Instagram stories seemingly hint at some possible collaboration with the OvO rapper.

Will we possibly see Jake Paul in a Drake music video? Who knows! For now, fans will have to wait for more information. Looking for more news on Jake Paul? Click here to read about how much he’s earned this past year.

Updated the article to clarify information about the local of Jake Paul’s second Instagram story.