Jake Paul vs Mike Tyson… Here’s What We Know 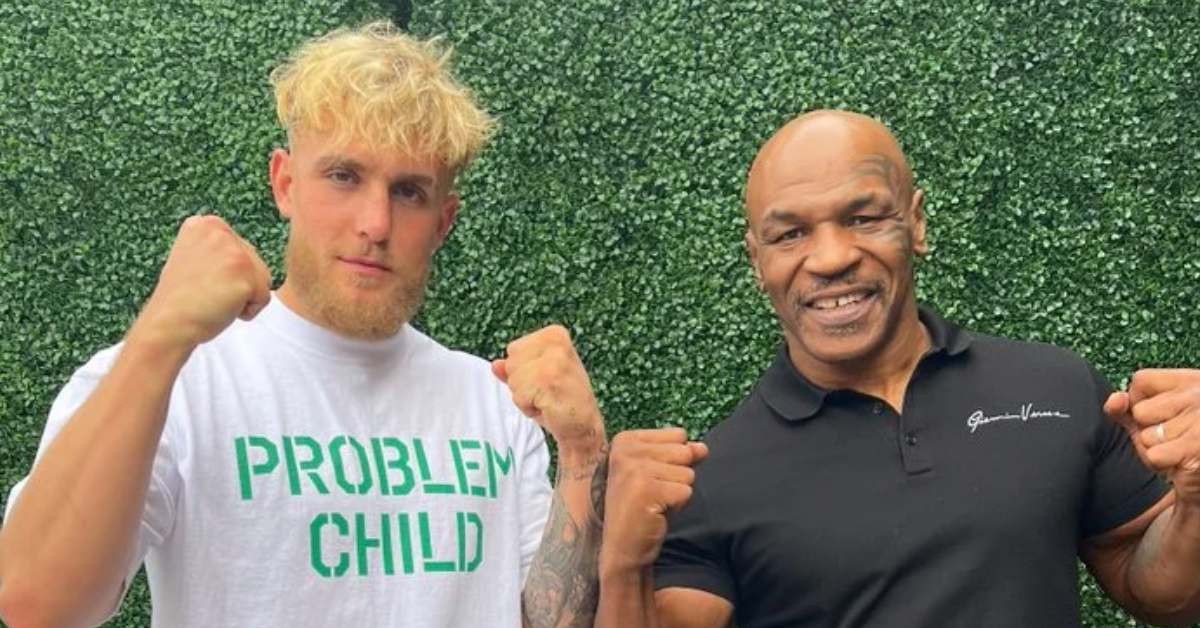 A picture of Jake Paul and Mike Tyson.

Jake Paul and Mike Tyson are planning something massive. Some are even calling it a mega-fight. According to a recent report done by The Sun, the two have been in “advanced talks” regarding an upcoming exhibition fight between the two. According to this report, their fight could make up to $50 million (£36m) and would be held later this year. One source told The Sun “A verbal deal has been struck to get it on, but like all forms of sports business, now it’s all about the contracts and money split.”

🚨 Mike Tyson and Jake Paul have reportedly verbally AGREED to a $50million mega-fight to be held later this year:

“Mike and Jake are on board for an exhibition bout in Las Vegas.” 👀‼️ pic.twitter.com/smwvAlMB63

In the past, there have been rumors of a fight between Logan Paul and Mike Tyson. Many fans wanted Logan to fight another legend after the YouTuber impressed many with his fight against Floyd Mayweather. Back when these rumors were running rampant, Keemstar, owner of DramaAlert, voiced his opinion on the matter.

Tyson is 54 years old Logan will hurt him & there will be nothing epic , cool, great about it. It’s damn shame if this happens. Mike Tyson is a legend do NOT support this fight. Logan wants free clout , glory & $ for beating up a old guy. #Shame pic.twitter.com/wuzcG5ZrzX

Though there is no official confirmation from either Tyson’s or Paul’s team, there is still the possibility that this fight will happen. Many doubted that a fight between Logan Paul and Floyd Mayweather would happen, but it did. Could we see the same happen for Jake Paul vs Mike Tyson? For now, fans will have to wait for an answer. This isn’t the only fight potentially cooking up for Jake. There are also rumors that the star will be fighting UFC champion Conor McGregor, click here to read about that.

The Sun’s original report can be found by clicking here.

Mike Tyson set the record straight by letting fans know that he is unaware of any talks to fight the YouTube boxer.

This is new to me. I saw Jake in St. Barths and he never mentioned it. https://t.co/eL01HDMdmr