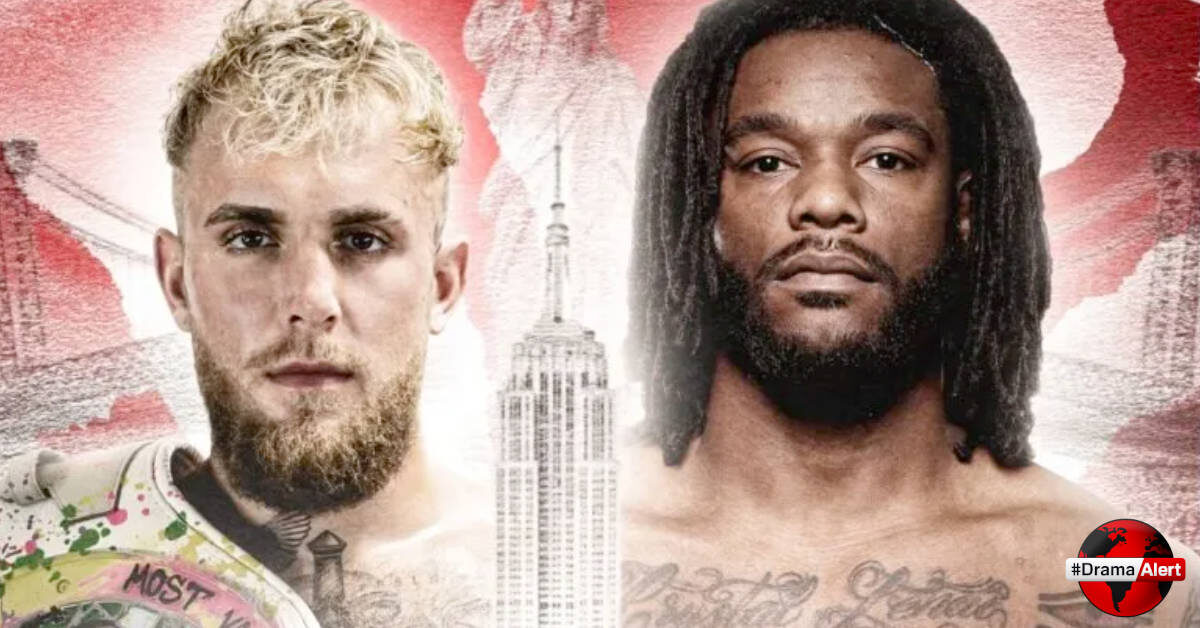 Earlier this month, influencer boxing fans learned that for the second time Jake Paul’s fight against Tommy Fury was canceled. Quickly after, Paul began to search for a replacement opponent. Ultimately, Paul landed his eyes on boxer Hasim Rahman Jr. However, according to new information, Pauls’s upcoming bout with Hasim Rahman Jr may end up being canceled too.

On July 11th, 2022, while speaking on The MMA Hour, a show hosted by Ariel Helwani, Paul revealed that his upcoming fight is currently facing a roadblock with negotiations. According to Paul, despite already signing a deal, Hasim Rahman Jr wants to renegotiate the terms of their agreement.

“Hasim Rahman Jr is actually right now is trying to renogotate his contract. So he signed a contract last week for ten times more then he’s ever been paid for any one of his fights, and now fast forward one week and he’s trying to rengotate. He’s trying to suck more money out of the fight. He’s trying to do anything he can to claw and make money because I think he realizes the consequences of what might happen. I think he’s scared to fight me”

Jake Paul Unsure If The Fight Will Even Happen:

Additionally, while speaking to Helwani, Paul revealed that he is unsure if the fight will even happen anymore, as he does not want to pay Hasim Rahman Jr more money.

“Who knows if this fight is even gonna happen anymore at this point, because we are not going to pay him more money”

As of now, the state of Jake Paul’s upcoming fight is uncertain. This story is still developing.

@arielhelwani GET ME ON THE LINE NOW @jakepaul IS LYING TO THE PUBLIC THIS IS COMPLETELY DOSE I HAVE NO INTENTION ON NOT ENDING HIS “CAREER” COME AUGUST 6TH. https://t.co/ZgozI94UTo