James Charles Is Being Cancelled by Minecraft Stans 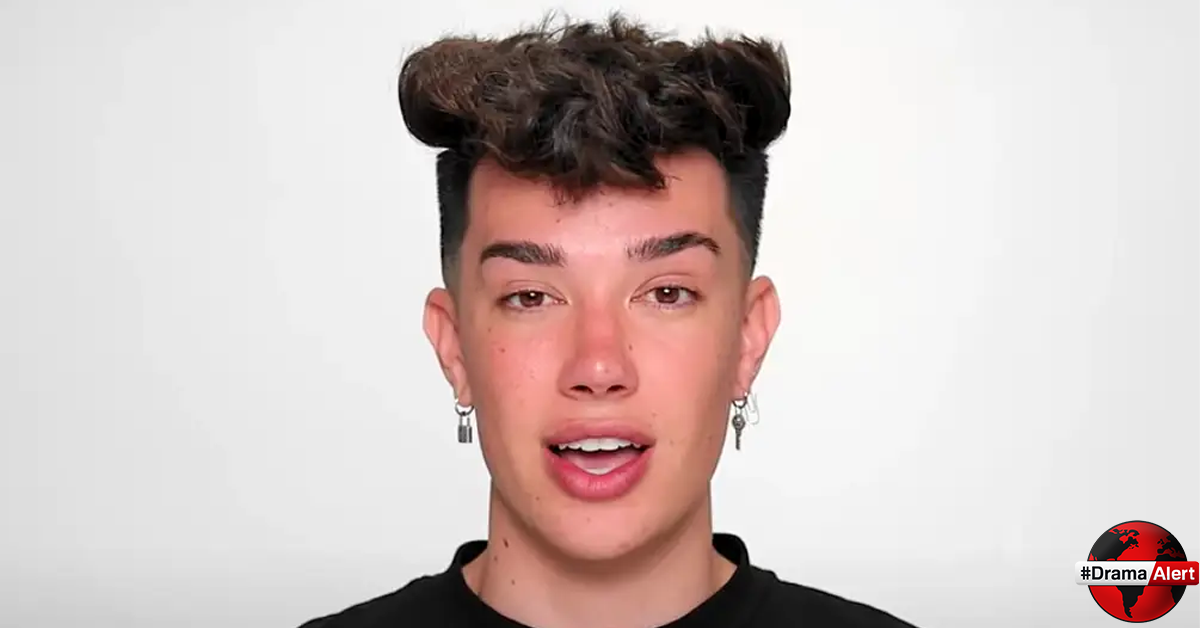 James Charles has been one of the few who have been immune to cancel culture. He has been exposed and admitted to some of the most heinous acts in mankind. There are many who even go as far as to say he should be in jail. Yet, he has been able to return to YouTube after the multiple cancel attempts. But James’ next opponent, may also be his last, stan Twitter.

Earlier this week James Charles took to Twitter to post a screenshot of his Minecraft stats, which was well received by many creators, both small and large. But even though creators were ok with the post, stan Twitter had a different opinion.

most of my followers will have no idea what this means but I’m pretty proud of my solo stats from tonight 🙏🏻 getting better!!!! pic.twitter.com/UeNPzcVl5k

Stan Twitter saw the tweet and immediately started tweeting at and about the creator, calling him out for a multitidude of things. One of the tweets that seem to have led the charge comes from @BUTTRZ_T04ST, a minecraft stan who said ” Sometimes.. gatekeeping is okay. And by that I mean can somebody PLEASE keep James Charles the F*** away from Minecraft?? A confirmed child predator, playing a game that children are known to play??? AND WHY DOES THIS MAN STILL HAVE A PLATFORM???? Y’all got me F***ED. UP.” Following him, we saw more tweets, all pushing the narrative that James Charles should not be allowed to join the Minecraft Community due to his past and known to never change nature.

Sometimes.. gatekeeping is okay. And by that I mean can somebody PLEASE keep James Charles the FUCK away from Minecraft?? A confirmed child predator, playing a game that children are known to play??? AND WHY DOES THIS MAN STILL HAVE A PLATFORM????

Y'all got me FUCKED. UP.

what is with james charles replying to all these ppl acting like he watches their minecraft videos it’s getting weird pic.twitter.com/q5QXQ2mRBP

you know what, i dont give a fuck that james charles plays minecraft. i literally couldn't fucking care less. but if you are an active streamer interacting with him and boosting his platform because he plays your game, you are contributing to his ability to have a platform. pic.twitter.com/lJimnXmJ0w

James has not yet to respond to the statements brought by stan Twitter, but we’ll keep you updated the moment he does!