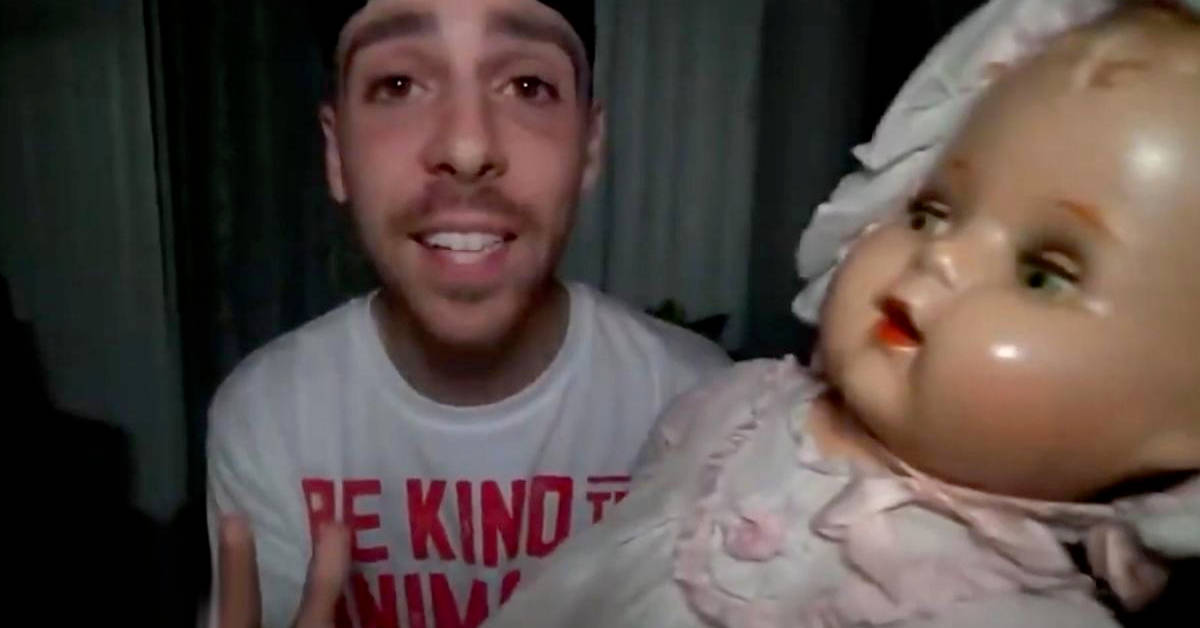 Nerd City is a famous YouTuber documentary filmmaker focused on analyzing the most controversial practices of influencers. Over the years, he has gained a broad audience with informative and comical videos. To the surprise of his fans, last Thursday, Nerd City returned from a hiatus of more than two years to his YouTube channel. In a one-hour video, Nerd City & ColossalIsCrazy attempted to expose “The Worst YouTuber OF All Time”, also known as Jaystation.

Following the video, Jaystaiton took to Twitter to share his reaction. Surprisingly, he seemed good-spirited about it; however, he brushed off many of the more serious points Nerd directed towards the former YouTuber.

Nerd City has made it clear that there will be a second part to this Jaystation documentary. For now, though, fans will have to wait a while until they get it.