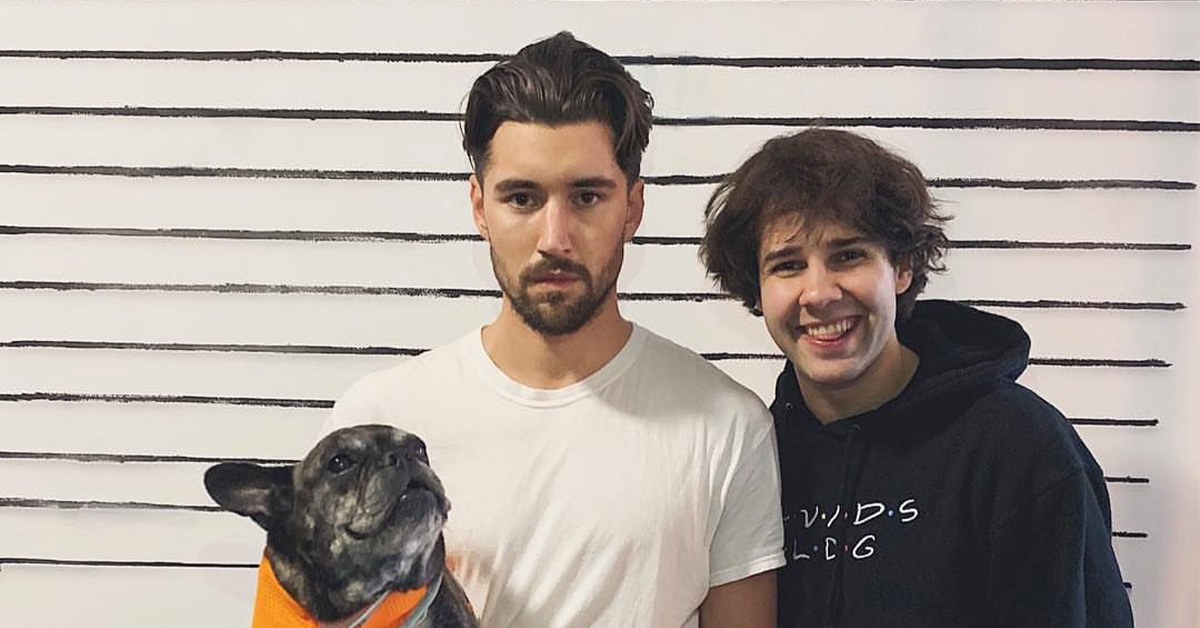 To get the full context, we have to rewind to June 2020. After being canceled, David Dobrik was attempting to make his return to Youtube, and a portion of the vlog was going to be Jeff Wittek and Corinna Kopf being swung around on a rope tied to the crane, with David manning the crane. However, this event didn’t go as planned, instead, Jeff slammed into the crane going 60 miles per hour, with injuries that would scar him for life.

After the incident, in April 2021, Jeff released a series on his YouTube and Patreon titled ‘Don’t Try This At Home.’ Which shows footage of the incident, and the effects the incident had on Jeff’s life. However throughout it all, the series seemed to end with David Dobrik and Jeff being on good terms, and for a while, they probably were. But after a certain point enough is enough, and after bearing through enough of David’s mistreatment, Jeff is coming out again against David and explaining why.

In episode 38 of Jeff Wittek’s podcast, it’s revealed that David Dobrik was making a documentary which includes the crane incident. However in this version, David accuses Jeff of being the reason why it happened.

“He said that it was my fault. David blamed me. He insinuated that I was crazy, that I wanted to push it and I’m the reason that this happened when that’s complete bulls**t.”

We still have to wait another month for more information regarding David. But with both Casey Neistat now joining Jeff’s side, this may be one of David’s biggest roadblocks yet.