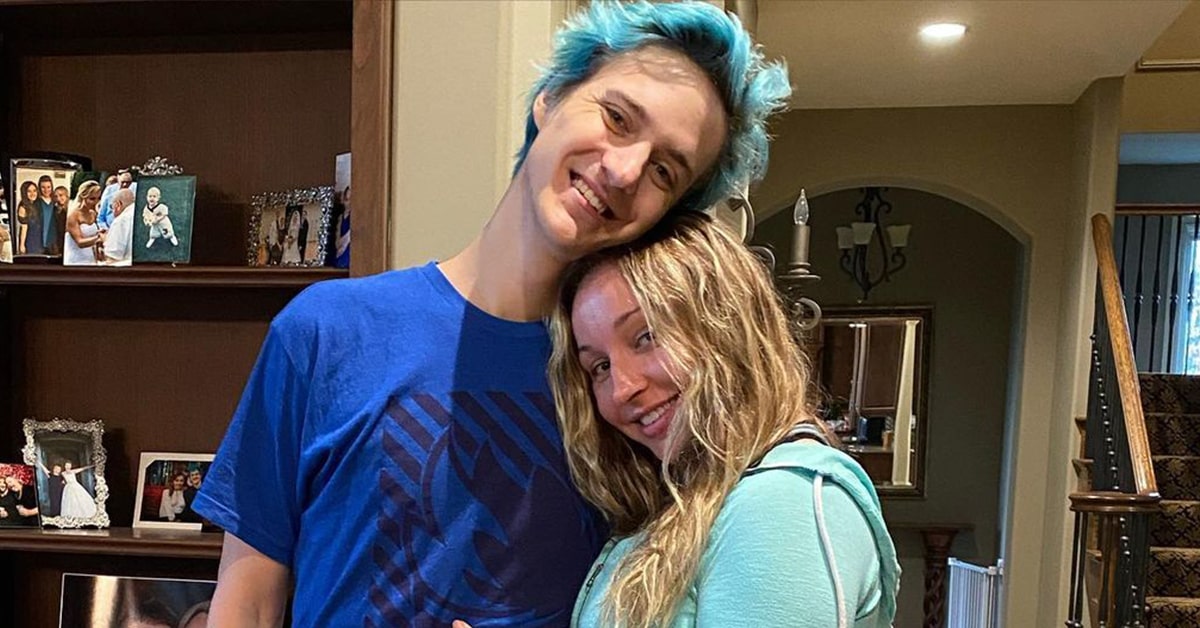 A picture from Ninja and Jessica Blevins via Instagram

Ninja is one of today’s most successful gamers. With over 17 million followers on Twitch alone, the streamer has built one of the most successful careers, entertaining his fans worldwide. However, all this success is not only to his credit. Behind Ninja is Jessica Blevins. Married with him since 2017, Blevins manages Ninja’s career, trying to exploit his full potential. But changes are coming in the couple’s work dynamics.

Jessica Blevins is spilling the tea on her bold next steps. https://t.co/59vtzhvmdN

Blevins recently announced through an interview that she is getting her act together to stop managing Ninja’s career and focus on developing her career.

“We’re realizing that there will come a time, and it may come sooner rather than later, that I won’t be his manager anymore,” “But with how much I’m doing there’s going to be a time where we need to hire a manager that we can trust.  Someone who eats, breathes, and sleeps team Ninja like I have done and I can focus on my own stuff and take a step back.”

She also added talking about the Ninja:

Blevins also made it very clear that ninja is a big supporter of her decision:

“He’s super supportive,” “He just wants me to be happy.”

Did recent drama lead to this decision?

Blevin’s decision to step down comes after the recent drama with streamer Pokimane.  In recent, Pokimane publically blasted Jessica and Ninja. It is unclear if this recent drama has played any role in Jessica’s recent statements. You can read more about the recent Pokimane controversy by clicking here.